10 Most Amazing Celebrity Transformations In Hollywood

Celebrities are frequently called upon to change their appearance for movies, but sometimes they go well beyond the call of duty. This is a list of the 10 most amazing celebrity transformations for movies in Hollywood. 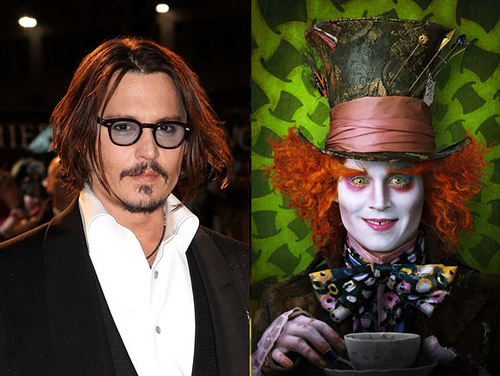 Johnny Depp had to spend three solid hours in the makeup chair everyday to get all that weird kind of Carrot Top kabuki. 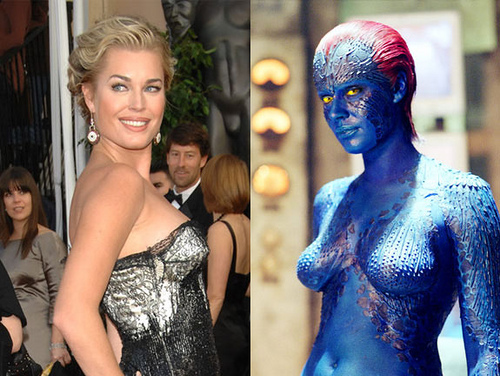 Playing the shape-shifting, head-to-toe blue Mystique in the X-Men franchise was no easy task for former Victoria’s Secret model Rebecca Romijn. Sure, she’s modeled panties, but being nude except for body paint and covered in scales? Not exactly model behavior. 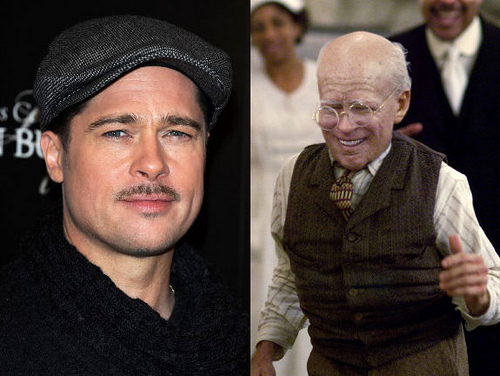 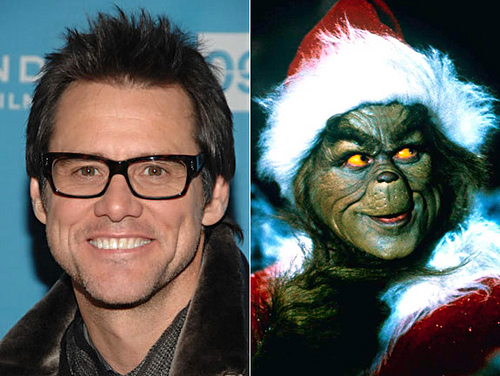 Grinch had to spend four hours straight on the makeup chair to get that ‘Grinch’ look,another hour to take it off during the entire 5 months production. But we all know when it comes to films Carrey really push you over the edge. 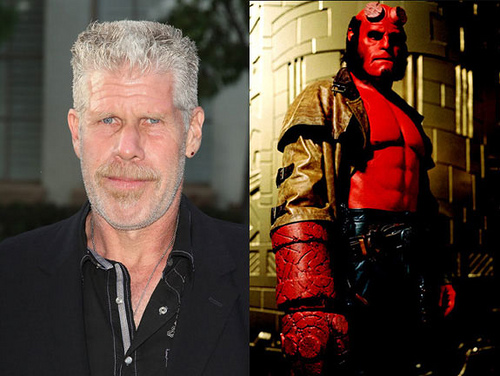 Jake Garber, the makeup artist explained that Perlman’s makeup was all foam prosthetic pieces, including his pecs, a skull cap, and full-facial prosthetic that covered everything except his lower lip. 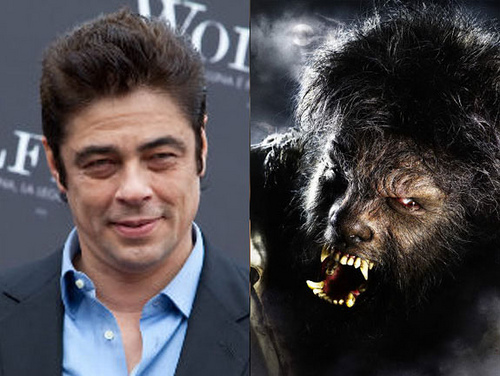 Making Benicio become Wolfman by including all the terrifying details was the artwork of six-time Oscar winner Rick Baker. He actually applied loose hair on Benicio’s face and took him three hours daily to get him ready for the scenes. 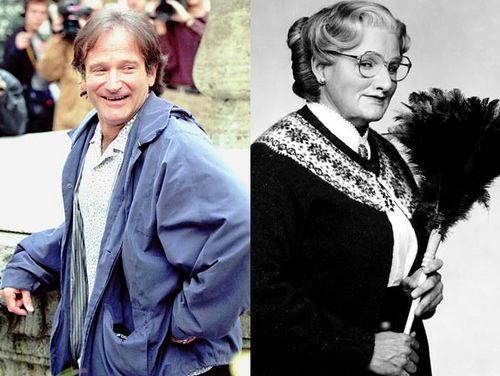 Mrs. Doubtfire is a 1993 American comedy film starring Robin Williams who played a role of a 60-year old lady. Making Williams sink in the character special touches were needed which took 4.5 hours a day, but in the end Academy Award for Best Makeup made it all worth while. 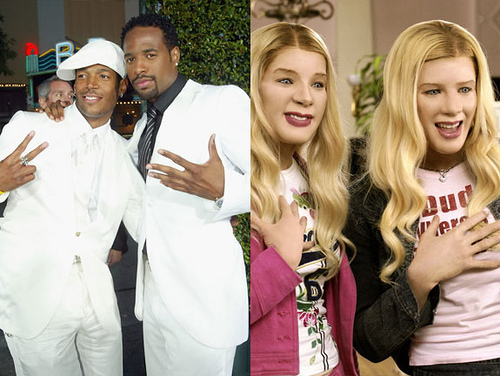 Transforming African-American brothers Marlon and Shawn Wayans into blond, blue-eyed hotel heiresses for the 2004 comedy, ‘White Chicks’ took over seven hours a day, per actor. The process was long and arduous, and included making plaster casts of the brothers’ faces.

9. Ralph Fiennes – Harry Potter and the Goblet of Fire 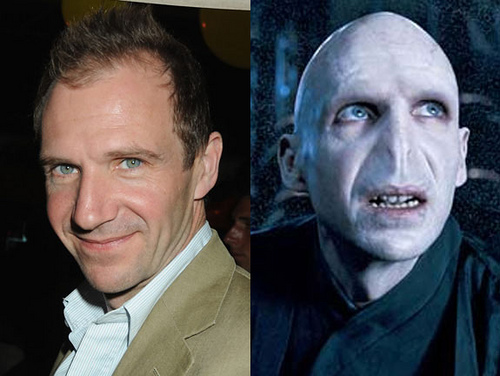 Rowling described Voldemort as “the most evil wizard for hundreds and hundreds of years”. She elaborated that he is a “raging psychopath, devoid of the normal human responses to other people’s suffering”, and creating that look took 2.5 hours every day. 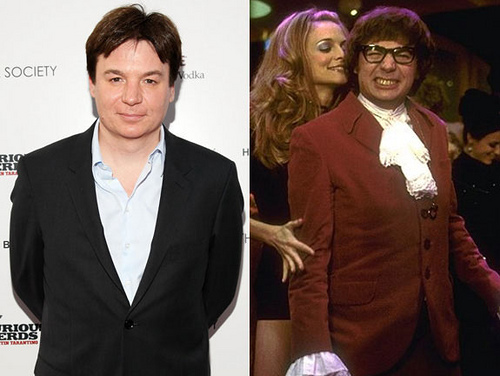