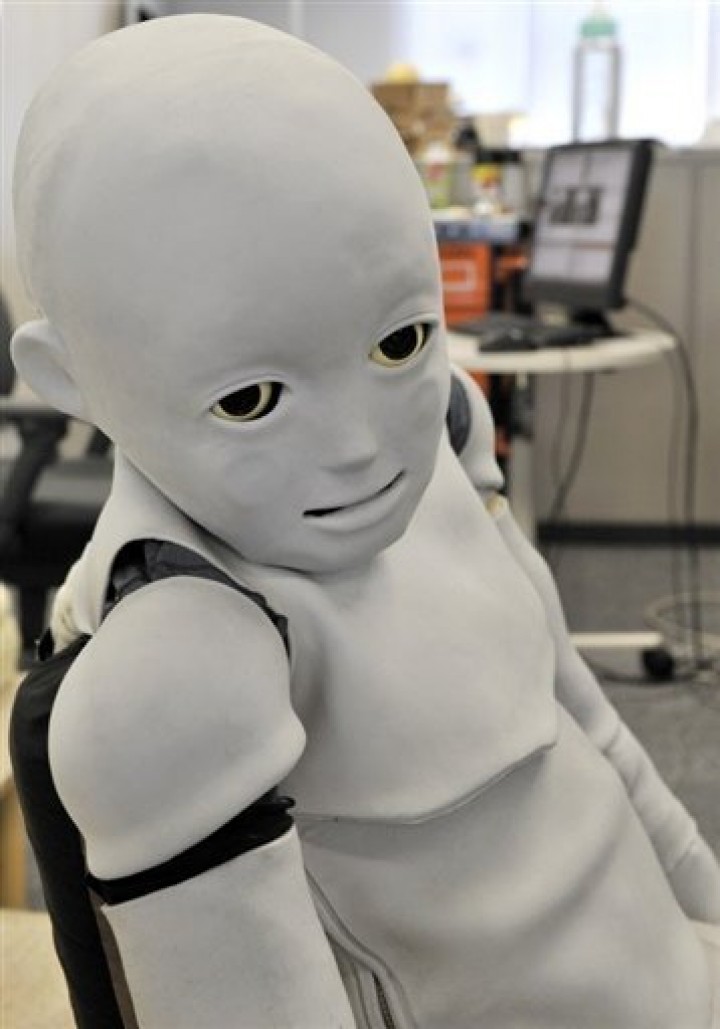 Computers like humans have generations. The micro-processor computers known as PCs are the 4th generation computers. But the 5th generation is of AI (artificial intelligence). This generation deals with training or you can say programming the computer in such a way that it can process data like a human. But these pictures are the pictures of robots, whose creators took it to another level. They not only tried to give them a brain but also made them look just like you and me.

Osaka University in Japan has developed ReplieeQ1 whose skin is made of silicon, rather than hard plastic, so it's much more flexible. Her hands, eyes, and lips are incredibly realistic and detailed. She's actually modeled after a young popular Japanese news anchor. 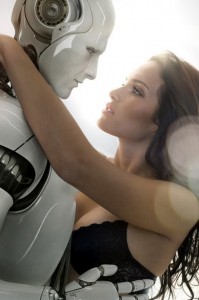 This is a concept robot on which scientists are working day and night, which will be able to do normal human chores just like a good house keeper or a lover. 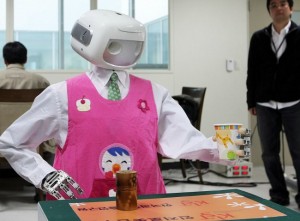 Nventor Le Trung created this robot named Aiko, which is supposed to be in her 20’s with a figure of 32, 23, and 33. She can remember his favorite drink and does simple cleaning and household tasks. 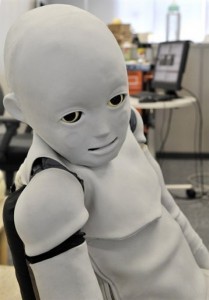 This is a baby robot which is designed to learn things,  just like a baby does, by observing. 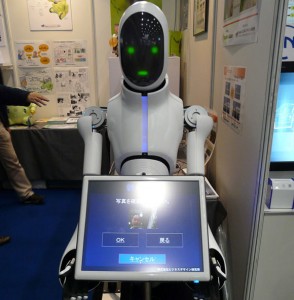 This is a robot receptionist called MechaDroid Type C3, which has been launched at Tokyo’s CEATEC conference. This robot is claimed to be more effective, punctual, careful and pleasant than her human counterpart.