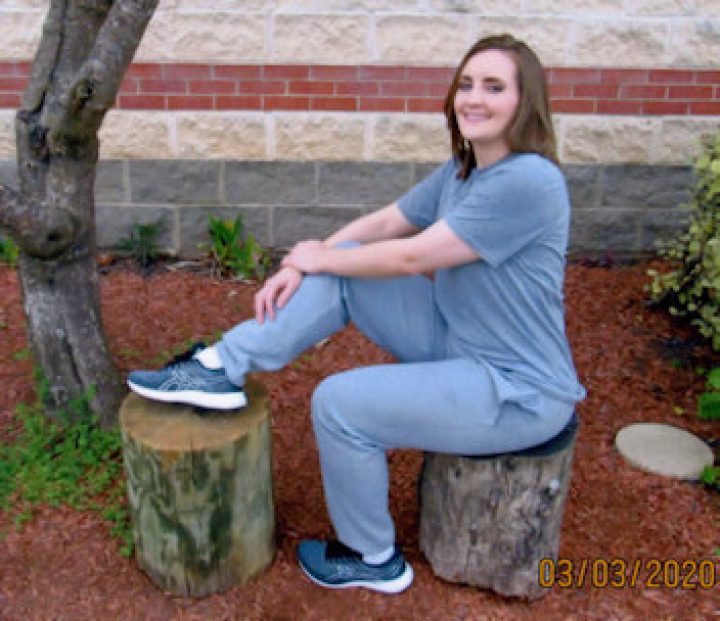 The latest research shows that there’s around 2.3 million people incarcerated in the US.  A lot of people in jail and or prison struggle with loneliness. Many of them don’t have people to write nor have connections outside of the prison.

The definition of a pen pal is a person with whom one keeps up an exchange of letters via snail mail*, usually with someone so far away that a personal meeting is unlikely.   Sometimes people do actually meet and consider a relationship but  that is not the purpose of these sites.

In addition to letter writing many inmates have access to prison approved email services such as jpay.com and several other services. These services are usually not free. Using these services can be a little confusing so one needs to go to the companies website for instructions.

Ranking is by Alexa.com – the top traffic ranking site on the web. Alexa.com computes traffic rankings by analyzing the Web usage of millions of Alexa Toolbar users and data obtained from other, diverse traffic data sources. The information is sorted, sifted, anonymized, counted, and computed, until, finally, they get the traffic rankings shown in the Alexa service.

Meet-an-inmate, JailBabes, and WriteAPrisoner dominate. No other site is even close. Meet-An-Inmate and JailBabes is owned by Arlen Bischke of Oregon, and Writeaprisoner is owned by Adam Lovell of Florida. Both men are very passionate about their websites.

Below are the top ten pen pal prison websites

Meet An Inmate is a site that has been on the web since 1998 and it’s known for “connecting inmates with pen pals”.  The website is extremely easy to navigate. Inmates need to pay a fee that’s small in order to be put on the website. According to the site “Sometimes in this busy world, it is nice to find someone who truly cares what you have to say. You may start looking forward to receiving the letters just as much as the inmate does. Finally, locating and communicating with a prison pen pal can benefit society as well. Your efforts could very well be the difference between someone going out and changing their life, or ending up back in prison. We are very customer oriented and we are the top ranked site, which means meet-an-inmate.com gets more visitors than any other inmate penpal site in the world. The more traffic (visitors), the better chance of the inmates acquiring pen pals. We have been the trusted prison penpal site to list inmates for many years. Our success lies with our word of mouth advertising between inmates who have had success using our service.”

Benefits of Writing an Inmate

Men and women who are incarcerated can benefit enormously from becoming pen pals with people on the outside. Many inmates have become out of sight, out of mind to their family and friends, offering friendship can be a great way to keep their spirits up and let them know they are not alone. Receiving letters also helps to eliminate the monotony that goes along with being incarcerated and helps time pass more quickly.

Inmates who establish and maintain positive relationships with people outside of prison are less likely to return to prison in the future, also improving the inmates chances of successfully reintegrating into society when released. Becoming prison pen pals is an excellent way to do that. It’s amazing how a small amount of communication with the outside world can improve a prisoner’s outlook on life. Your letters are sure to remind them that they truly deserve a second chance.

Male and female prisoners aren’t the only ones who benefit from participating with Meet-an-Inmate.com. As a pen pal, you can offer encouragement and motivation for an inmate to make positive changes in his or her life. This can be very rewarding. What greater gift could you give someone than hope?

The inmates listed are convicted felons and caution should be used. Be understanding without being gullible. We recommend  and promote using this site to find pen pals for friendships, and not romantic relationships.

Write a Prisoner has been online since 2000. Its service has been helping inmates with being able to find pen pals and friendships as they go back into society. They encourage and like to see a positive relationship bond so inmates will have someone when they are in prison and when they are out. Prisoners can find mentors, counseling and much more. A forum is also available along with blogs that members can ask questions and get to know one another better. There is a small fee required that inmates need to pay in order to be listed on the site.

This is a prison pen pal site that is dedicated to women in prison who might be seeking new pen pals as per their logo “Women in Prison Seeking Pen Pals.” Jailbabes.com began on June, 2017 and isn’t in any association with the jailbabes.com that was there between 1998-2001. All you need to do is simply scroll down, find a woman that you might like to write, click on the photo and the information will open up that has her description and other things about her, including how to get in touch with her.

PrisonPenPals has had over 22 years of excellent service. You must be at least 18 years of age in order to review the ads and search on the site. You will find thousands of legal, specialty plus personal ads that are from female and male prisoners. They want and wait to hear from people like you. You can read the success stories on the site and review the inmates by state.

Loveaprisoner.com is a service that has dedicated themselves to helping inmates in prison to find a pen-pal. Their goal is to help with reducing recidivism and helping the inmates feel affection, and like they are a part of something. Many in prison struggle with the feeling of not belonging or fitting in anywhere. On the site they have a chance of finding not only a pen pal but possibly love and much more. When a prisoner has someone when they are released or a friend, or a support system recidivism is reduced.

Inmate.com focuses on prison inmates being able to find penpals and friendships. They want to help penpals feel part of a community. Members can easily browse the featured profiles, search and locate an inmate and even list an inmate. Helpful articles are on the site that can give you updates on what’s happening. Inmate.com also encourages recidivism.  You can really help with recidivism by simply connecting and becoming friends with an inmate and encouraging them.

The primary goal of PenACon.com is to help the inmates be able to gain friendships while they are incarcerated. They also encourage them with not only gaining new friends but to possibly find a romantic connection. The site has profiles, ads plus their pictures are included. It’s user friendly and within a few seconds you might have found a special inmate that you might want to connect with and write.

Paper dolls pen pals is a website that allows female inmates to find someone in prison. They are a non-affiliated Christian based website. These are real women that need a friend and often get lonely. Some of the women might be in prison for a long period of time or either a short time. All they just need is someone to talk with, and to be a penpal to and friend. Sometimes deeper relationships develop out of this.

9. Friends Beyond the Wall

Friends Beyond The Wall was created in 1999. One of the main missions of the site is to help prisoners who might be lonely find a friend. Weekly they publish new ads for the inmates. Over 2,500 ads have been published on the site. You can gift packages, respond to ads and do much more once you’re a member on the site.

Connect with women who are behind bars and become a penpal to one of the prisoners. Women Behind Bars was founded in 1997. Female inmates also struggle with loneliness. They feel isolated often. However, when a woman inmate has a penpal it helps with boosting their happiness, gives them hope and helps to encourage them to want positive changes. They can socialize and possibly even find a new love relationship while behind bars.

It can be a very fun and unique experience to have writing an inmate.

If you are going to list an inmate it is highly recommended to use meet-an-inmate.com, JailBabes.com or writeaprisoner.com because they receive so much more traffic than any of the other sites. It takes a lot of traffic to get results, especially for the men.

The following is posted on meet-an-inmate.com. The inmates listed  are convicted felons and caution should be used. Be understanding without being gullible. We recommend using these sites  to find penpals for friendships, and not romantic relationships. We would advise not to write an inmate who ask for money, especially if for amounts of more than a few dollars.