10 Most Expensive Pets In The World

We all love our pets, don’t we? But some people are ready to pay millions for animals from a million dollar cow to DNA cloned dog. We have complied the top ten list of the most expensive pets in the world. Read

ahead to find out.

Green monkey was considered to be the most expensive horse in the world. Its initial price was $16,000,000. The Green Monkey (in the picture) was purchased as a 2-year-old race horse at Calder Race Course by Demi O’Byrne. A descendant of two Kentucky Derby winners, the winner of the auction had high hopes for the young horse, but the Green Monkey flopped never won a race. The Green Monkey was officially retired on February 12, 2008 after failing to break his maiden in his three career starts.

A portion of his ownership was acquired by the same pin-hook sellers, Randy Hartley and Dean De Renzo, who originally acquired and sold him at auction in the 2006 Fasig-Tipton Calder sale. Hartley/De Renzo bought back into the horse and will partner with John Magnier. 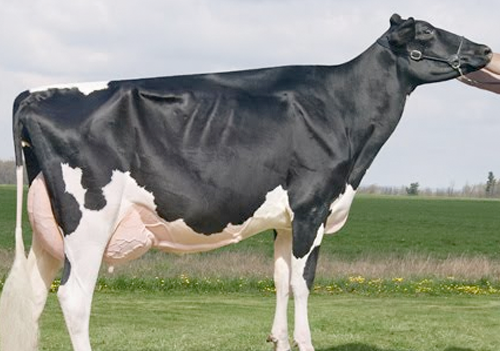 Missy is a three year old black and white Holsten Cow. She currently holds the record for the most expensive cow ever sold in the market. Winning the title for Grand Champion of the 2009 Western Fall National Show and being one of the best show cows in North America made her a target for buyers. Missy sold for $1.2 million in Ontario, Canada on November 11th, 2009. 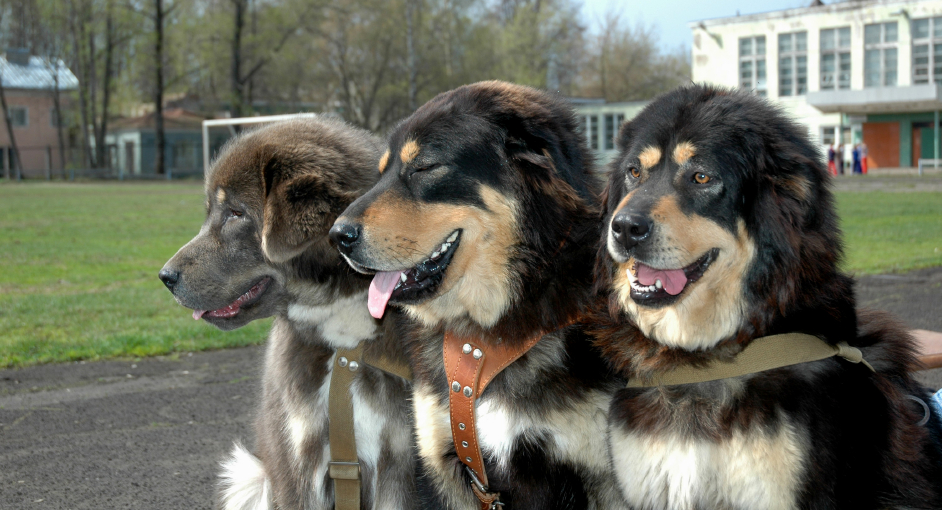 The largest Tibetan Mastiffs can stand over 31 inches tall and the breed typically weighs over 140 lbs. The dogs can be brown, black, grey or even in some rare instances, completely white. They lack the troublesome aroma that afflicts other large dogs. In both their native Tibet and the West, they have been prized as livestock guardians and have even been reported to have killed tigers to protect their flock. The average price of a Tibetan Mastiff is $582,000 and is considered to be the third most expensive pet in the world.

The Tibetan Mastiff also known as “home guard”, reflects its use as a guardian of herds, flocks, tents, villages, monasteries and palaces, much as an old English dog tied outside the home as a guardian. However, in nomad camps and villages, the dog is traditionally allowed to run loose at night to control strangers coming into village. 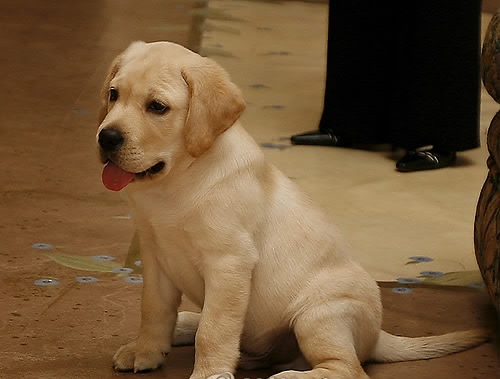 After Edgar and Nina Otto lost their beloved dog Lancelot who died of cancer in 2008. The Florida couple welcomed Lancelot back home just a year later. Lancelot Encore is made of the same DNA that their beloved dog Lancelot was. The couple won a dog-cloning at Bio-Arts auction held in San Francisco with the impressive price tag of 155,000. Oddly enough, while being interviewed by Al Rocker on the Today Show, the couple spoke as how at just 10 weeks old, the puppy was assuming his “forebear’s place of preeminence” in their place of residence. 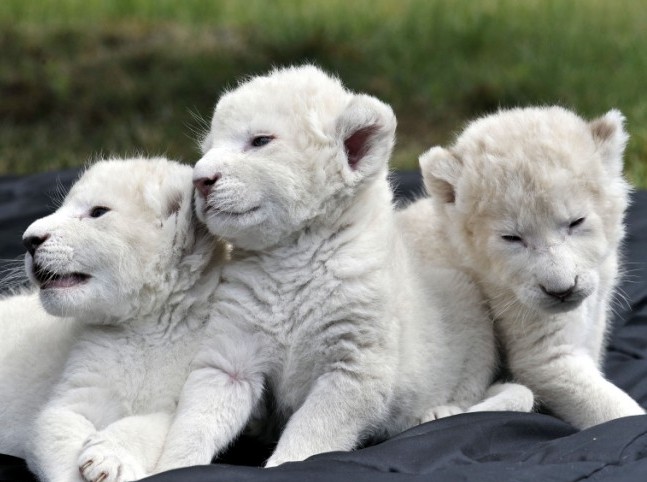 The white lions are occasionally found in wildlife reserve in South Africa and are rare color mutation of the Kruger subspecies of lion (Panthera leo krugeri). White lions are not yet a separate subspecies and they have been said to be indigenous to the Timbavati region of South Africa for centuries, although the earliest recorded sighting in this region was 1938. It is hard to determine exactly how many white lions are there today, because they are held in captive breeding and canned hunting operations. According to Global White Lion Protection Trust estimate there are less than 300 White Lions world-wide. 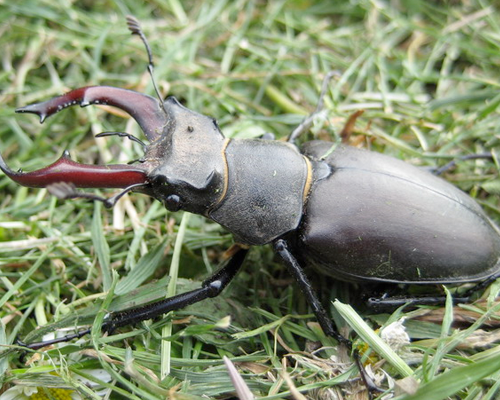 The stag beetle is one of the 1200 insects in the Lucanidae family known for its blood curling mandibles (antlers coming out of its head). An average stag beetles are approximately 2-3 inches in length, but the one brought into a retailer was over 3 inches in length. The Japanese breeder of the beetle was paid $89,000 on the spot for this rare creature. 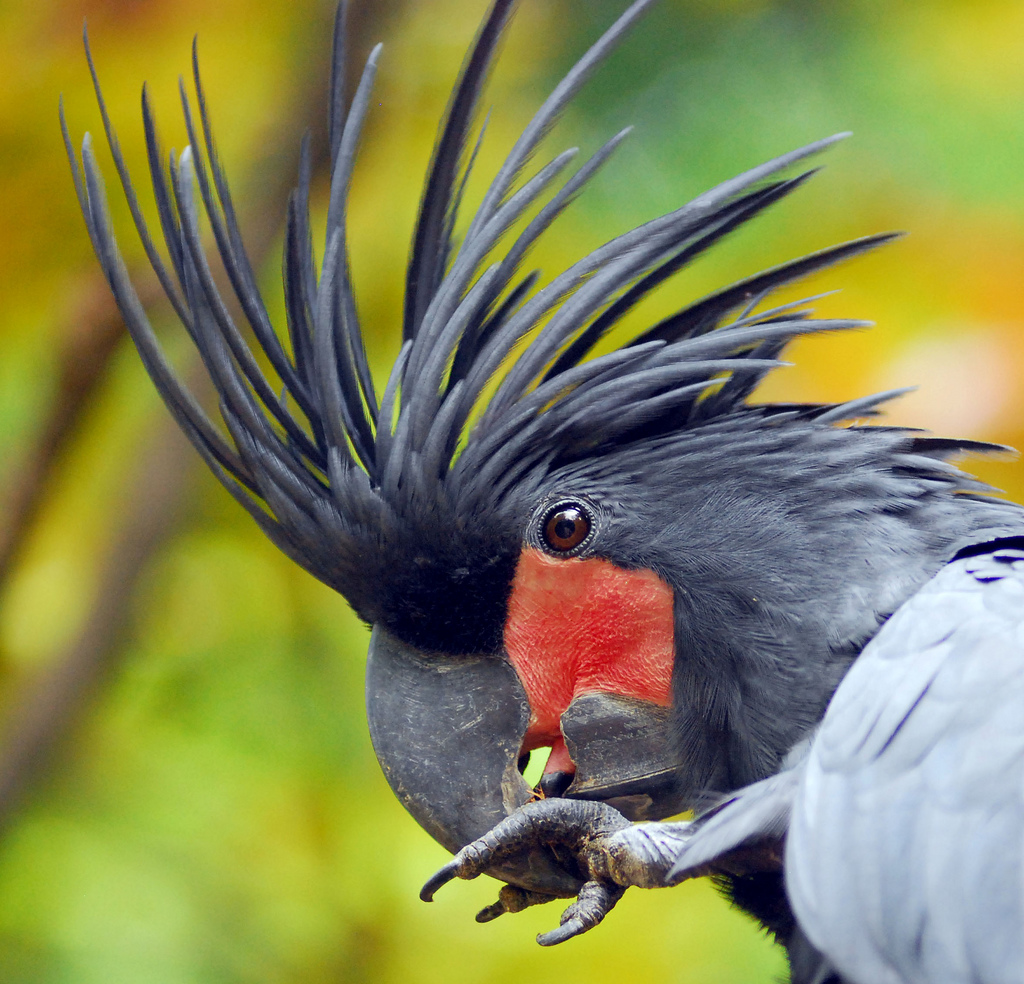 The Palm Cockatoo was originally described in 1788 by German naturalist Gmelin. It is the earliest offshoot from the ancestors of what have become the cockatoo families. The Palm Cockatoo is 55–60 cm (22–24 in) in length and weighs 910–1,200 g. It is a unique bird with a large crest and has one of the largest bills of any parrots. The Palm Cockatoo also has a unique red cheek patch that changes color when the bird is excited or alarmed. 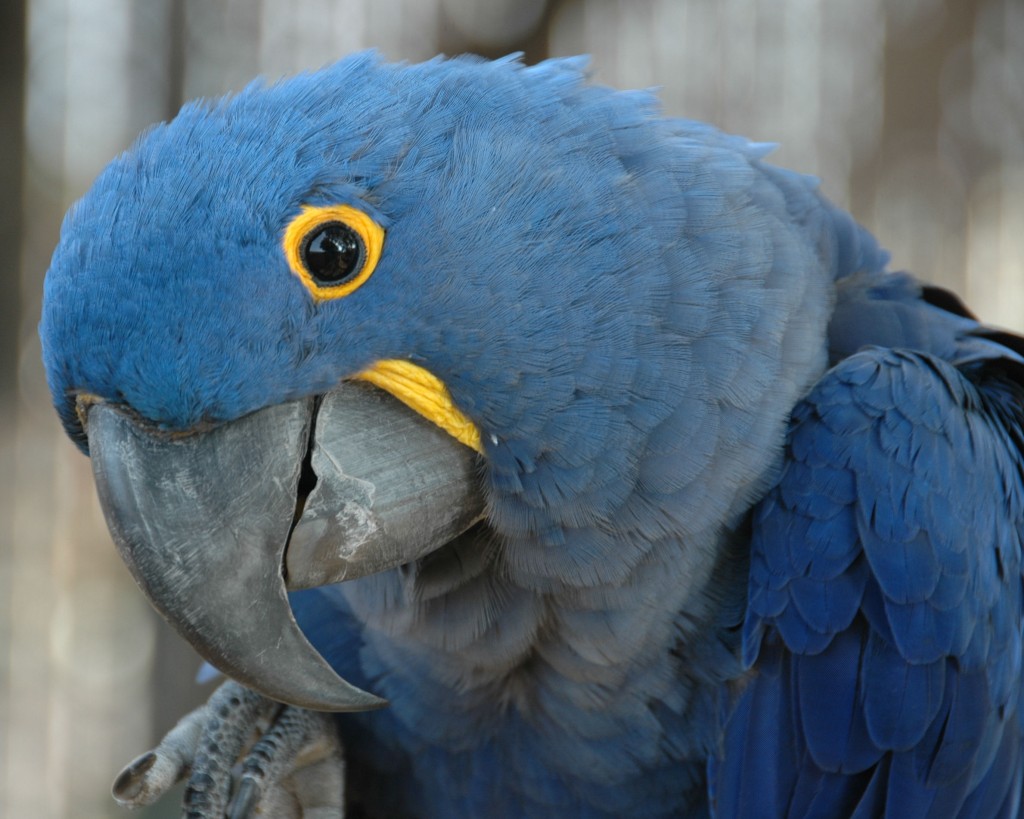 Hyacinth Macaw is a native to central and eastern South America. It is the largest macaw and the largest flying parrot in the world, though the flightless Kakapo of New Zealand can outweigh it at up to 3.5 kg. In terms of length it is larger than any other kinds of parrot. Its popularity as pets has taken a heavy toll on their population in the wild.

They have a very strong beak for eating their natural foods, which include the kernel of hard nuts and seeds. Their strong beaks are even able to crack coconuts, the large brazil nut pods and macadamia nuts. In addition, they eat fruits and other vegetables. Pine nuts are also one of the most popular foods for Hyacinth Macaw. A Hyacinth Macaw’s price is $14,000.

De Brazza’s Monkey is an old world monkey that gets its name from French explorer Pierre Savorgnan de Brazza. Locally known as swamp monkeys, they are often found in wetlands in Central Africa. It is very hard to find because of its good hiding abilities, and so there is no accurate species count.

De Brazza’s Monkey ranges across the swamps, bamboo and dry mountain forests of Cameroon, Congo, Angola, Central Africa, Guinea, Ethiopia, Kenya, Sudan and Uganda. De Brazza’s Monkey lives for about 22 years. It is a shy, defensive monkey that lives in small social groups. At the head of each social group is the strongest male, whose job is to protect his fellow group members. 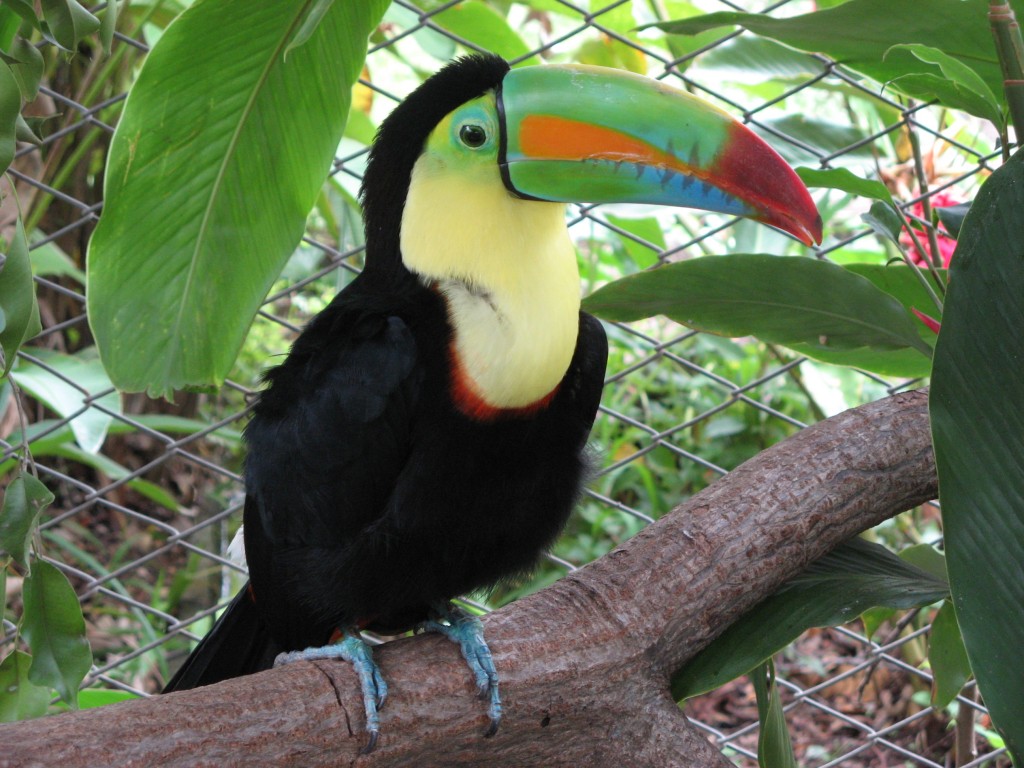 Toucans are found in Southern Mexico, Central, South American, and Caribbean region. The family is most closely related to the American barbets. They have large and colorful bills and the family includes about forty different species. The name of this bird group is derived from Tupi tucana in Portuguese.

The legs of a toucan are short and strong. Their toes are arranged in pairs with the first and fourth toes turned backward. The majority of toucans do not show any sexual appeal in their coloration. However, the bills of female toucans are usually shorter, deeper and sometimes straighter, giving more of a “blocky” impression compared to male bills. Toucans’ feathers are generally black, with white patches, yellow, and scarlet. The under parts of the aracaris (smaller toucans) are yellow, crossed by one or more black or red bands. Its average price ranges from $ 5,000 to $10,000.