An essential ingredient to holidaying is to find the perfect place where you can sleep for the night, enjoy your stay and of course, promises a few extra luxuries. Although we may find a three star hotel at the least with every destination, but we may not find places as unique yet enjoyable as these exclusive hotels. 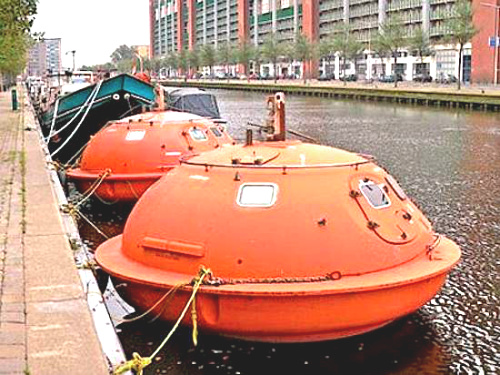 This bizarre hotel is unbelievably small with a cost of only 60 Euros per night. Located in Hague, Netherlands, the capsule hotels are the world’s tiniest hotels. The hotel rooms are made of bright orange survival pods, which were once used on an oil rig platform. The hotel was originally built in 1972; the hotel rooms are 4.25 meters in diameter. The hotel also comes with small amenities including wireless internet access, chemical toilets and television sets. On a funny note, the hotel does not provide services to thrill seeking tourists or to be more precise – foreigners. However, local businessmen who are too drunk to go home are always welcomed. 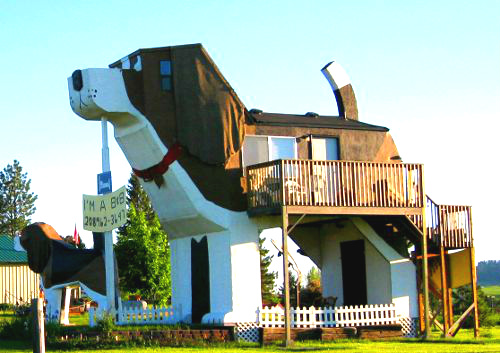 The world’s largest Beagle is a hotel in Cottonwood Idaho, USA. The Beagle shaped hotel is a landmark for the state of Idaho. The hotel is a two storey building with a two bedroom B&B, featuring dog shaped contents, and even the bathroom is shaped like a fire hydrant. The hotel is owned and operated by husband and wife artists, Dennis and Frances Sullivan, who made their living by carving 60 different breeds and poses of dogs, and other themed carvings. 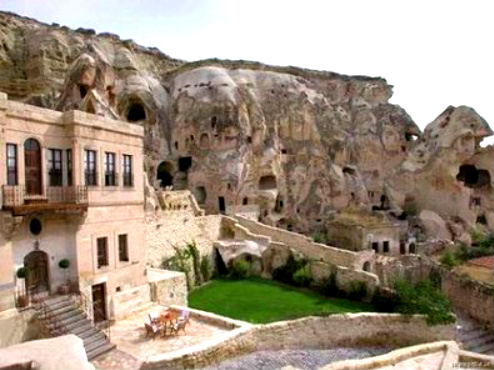 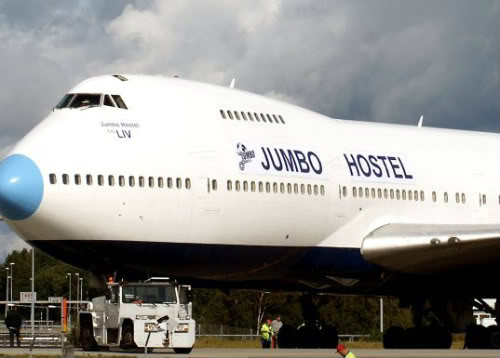 Wonder how many travelers would be willing to stay in a plane shaped hotel. Actually a Boeing 747, the Jumbo Hostel stands in Stockholm. The hotel manages its 353 meters of space with 25 tiny rooms crammed into it. The hotel can accommodate around 72 people at a time in rooms and the café. This unique hotel opened in December 2008 and costs $55 USD for an overnight stay. Just an idea, the future of salvaged planes can be hotels built in airports for late night passengers. 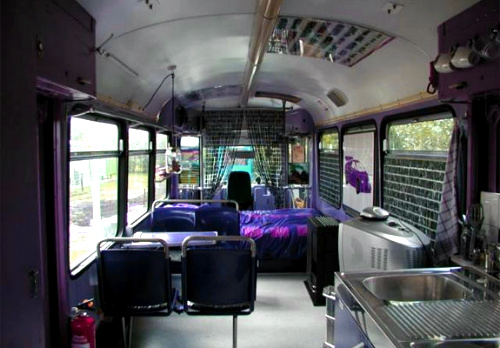 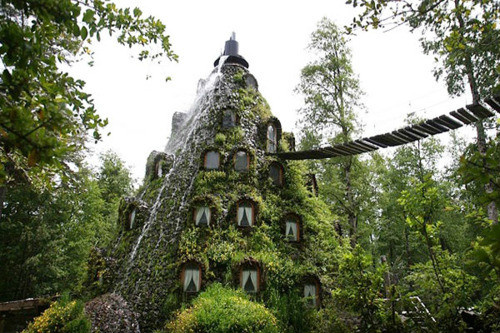 A perfect accommodation in a fairytale mountain, the Magic Mountain Hotel is located in the Huilo Huilo reserve in Chile. The hotel was originally a place for friends to stay while they enjoyed hunting and fishing in the reserve area. The mountain is believed to have magical powers by the local people, and indeed gives a fairy tale look with a waterfall cascading from the peak of the mountain. The hotel is an attraction for all thrill seekers as well for couples looking for a romantic getaway. The reserve itself brings tourists close to nature, with eagles and condors circling up the sky and pumas roaming on the ground. 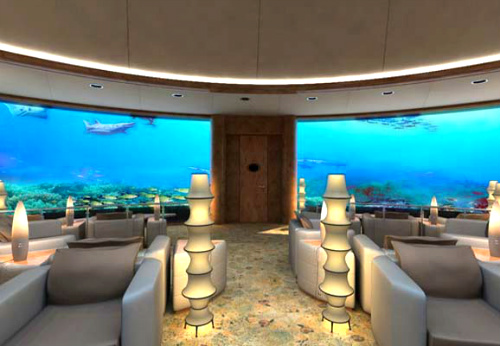 The only underwater hotel located in the USA, the Jules Undersea Lodge is situated in Key Largo, Florida. This unique hotel provides a wonderful experience, where guests have to scuba dive to get to their rooms. The hotel itself is found 30 feet deep on the ocean floor at the bottom of the Emerald Lagoon, and used to be a marine lab. Opened in 1986, the hotel earned its name from Jules Verne, the author of 20,000 Leagues under the Sea. The tourists do not need scuba diving certification to enter the hotel, as the front door is only 21 feet under water. The Jules Undersea Lodge offers a 2 bedroom and one bath retreat that can be rented for a night. The hotel management also offers a scuba diving school. 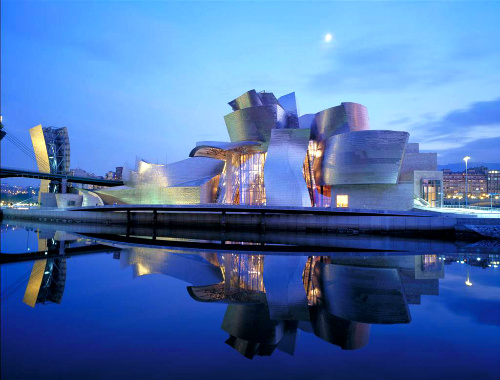 Worth every penny and mile travelled is how tourists give their review. The Starwood Resort is situated in Elciego, Spain. The architect of the Hotel Marques De Riscal was none other than Frank O Gehry, an architect whose designs are never too dull. The hotel provides surprising delights from the local cuisines to experiencing a memorable stay in the hotel. The Marques De Riscal boasts of its restaurants, the Bistro 1860 and Marqués de Riscal Restaurant, both overseen by Michelin star, Chef Francis Paniego. 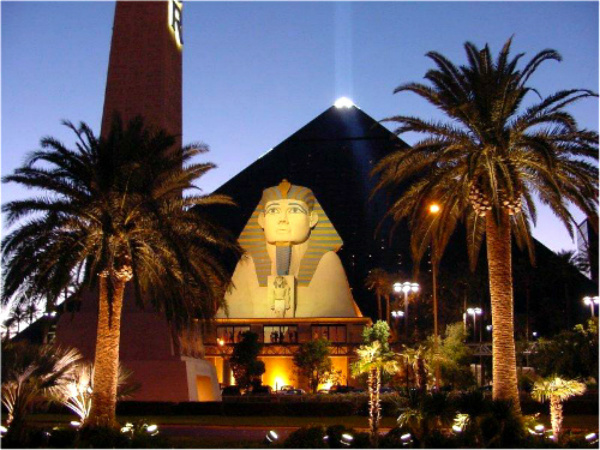 The hotel and casino located on the Las Vegas Strip in Paradise, Nevada. The hotel operated by the MGM Resorts International is a 30 storey building with a 120,000 sq ft of casino floor. The hotel is named after the city of Luxor, anciently known as Thebes, in Egypt. The Luxor Hotel is the second largest hotel in Las Vegas, and the third largest in the world. The resort is bordered by the Mandalay Bay to the south and the Excalibur to the north. The hotel provides a memorable experience to all visitors, providing all the necessary Egyptian ingredients. 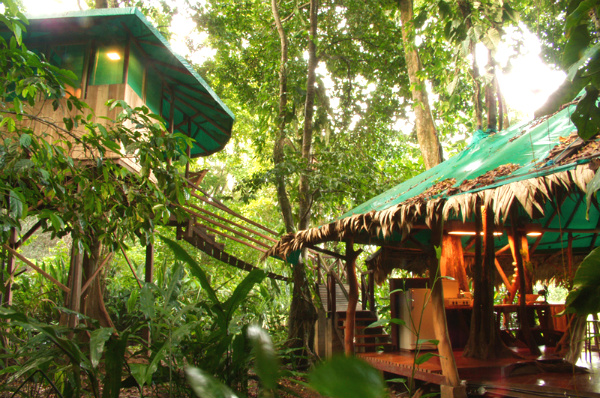 Based on a simple formula, the Tree House Lodge provides its visitors a simple naturally adventurous experience. The lodge reminds us all of our childhood days, as the hotel rooms are built on tall stilts submerged in the greenery of the forest. The hotel provides amenities such as a double king sized bed and a small en-suite toilet on one level and a double bed, a single bed and a kitchen on the second level. The hotel is located on the Caribbean coast of Puerto Viejo, Limón in Costa Rica. The hotel offers a few extra supplies, including an iPod dock, full kitchen, Jacuzzi, air conditioning and even a mosquito net. The daily rate of the Tree House Lodge varies from $300 to $450, depending on the number of people accommodated in the rooms.