The World is a dangerous place. Kidnapping, murder, disease, rape, terrorism, accidents and theft cases are some of the worst travel tragedies. Following is a list of the most risky countries to venture in: 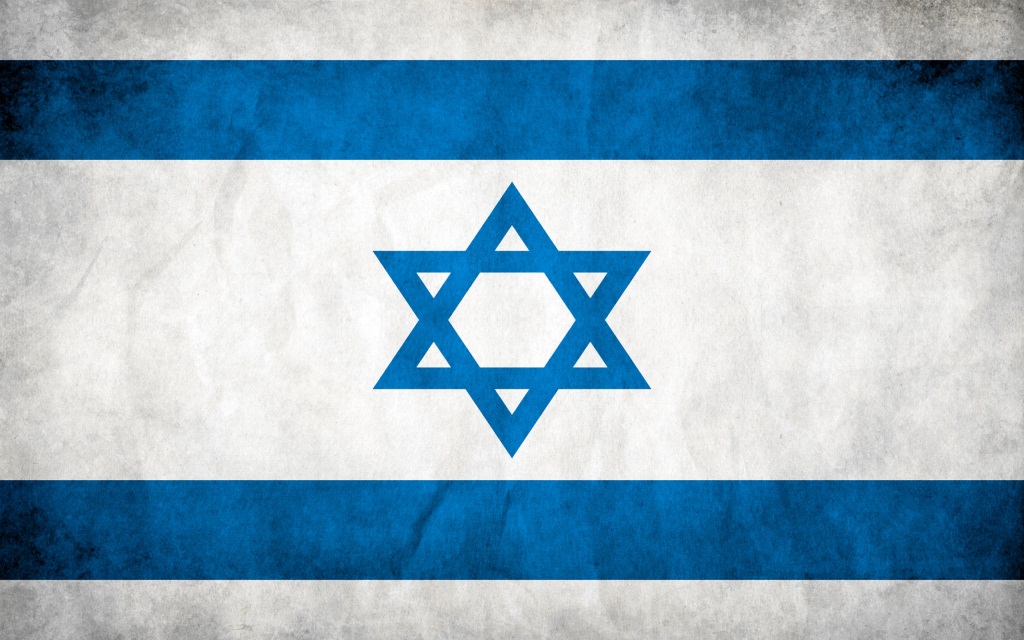 Just because it is a holy land does not mean you will be wholly satisfied. Terrorist activities have become a norm, conflicts between the military and the rebelling groups require tourists to exercise extra amount of caution while treading this country. Places near Gaza strip and the West Bank are those highly likely to disturb the travelers and should be avoided consequently. Whatever agencies might say, the place is under constant threat of a war. 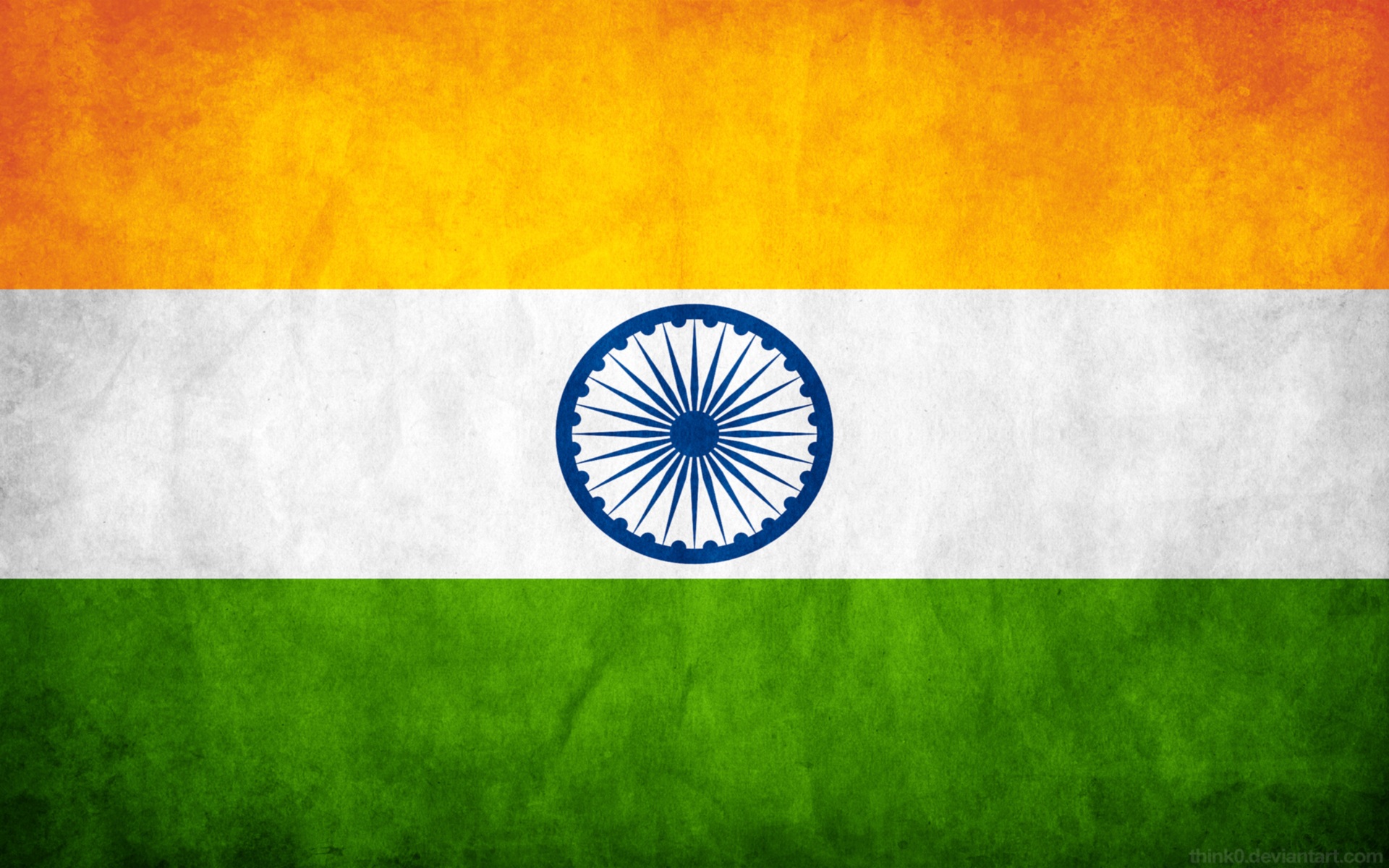 Indians are hospitable people willing to help foreigners in any daily circumstance however this politeness varies from people to people and places to places. Home to a thousand extremist groups, females should especially avoid getting out and about in the darkness of the night. Despite the beautiful sites places, plenty of rapes have been reported in Goa, New Delhi and Rajasthan. 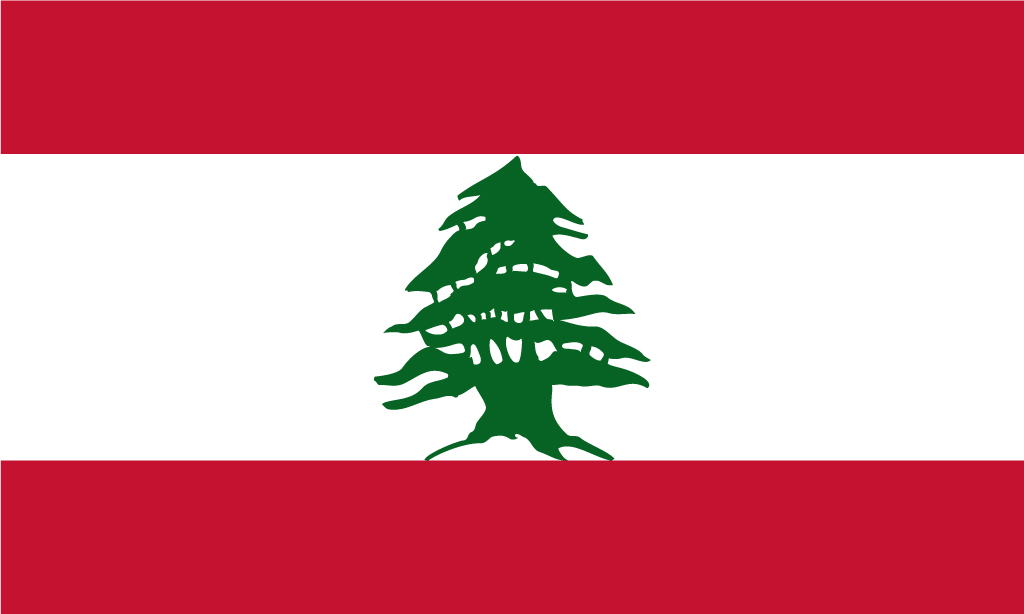 Known for its scenic beauty and breathtaking nightlife tourist destinations, Lebanon is covered with ice in the morning and beach sand later in the day. However it is not without its faults. Southern suburbs of Beirut, areas near Litani River and Bekaa valley are insecure and in the past, terrorist groups have attacked tourist areas like Tripoli. 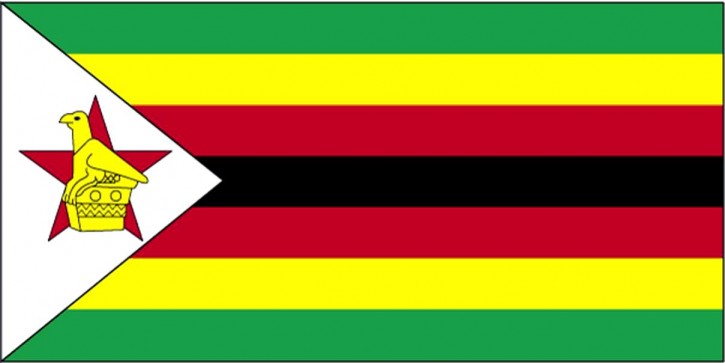 A main tourist attraction is the Great Victoria Falls which is truly a spectacular site to witness. The landlocked country is further glorified by Ancient ruins of the Munhumutapa Empire and the eastern highlands. However the declining economic situation is giving birth to criminal activities. Robbery, snatching and assaults on foreigners are pretty common on streets. 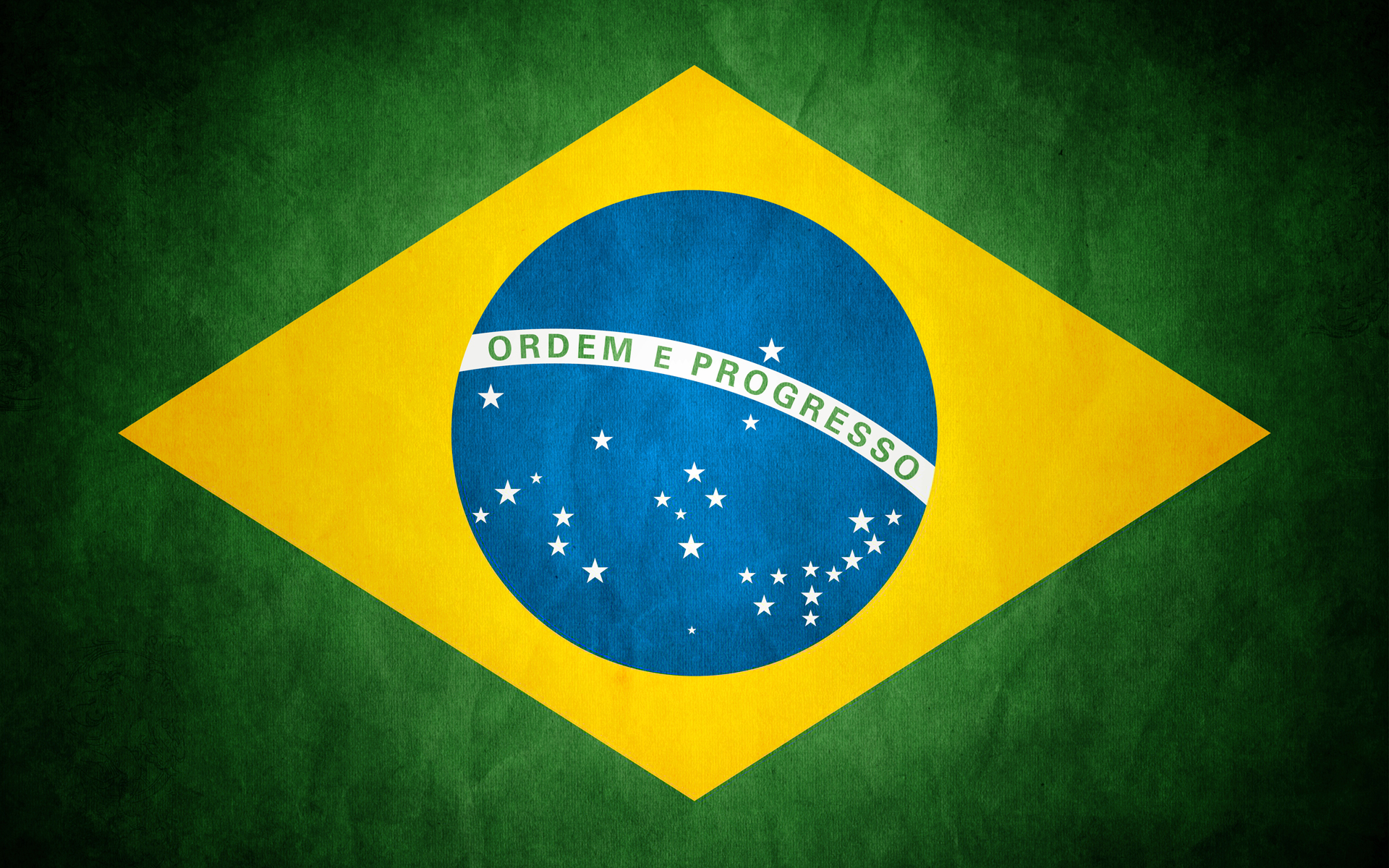 Brazil is a haven for travelers looking for diversity in geography and ethnic cultures. It offers lush green Amazon rain forests, exotic beaches, carnivals and a cuisine you will die for. But the downfall is that the economic growth has simultaneously widened the gap between the rich and poor which has in turn increased chances of rape, kidnapping, Drug and arms trade, corruption, prostitution, Violent street crime etc. 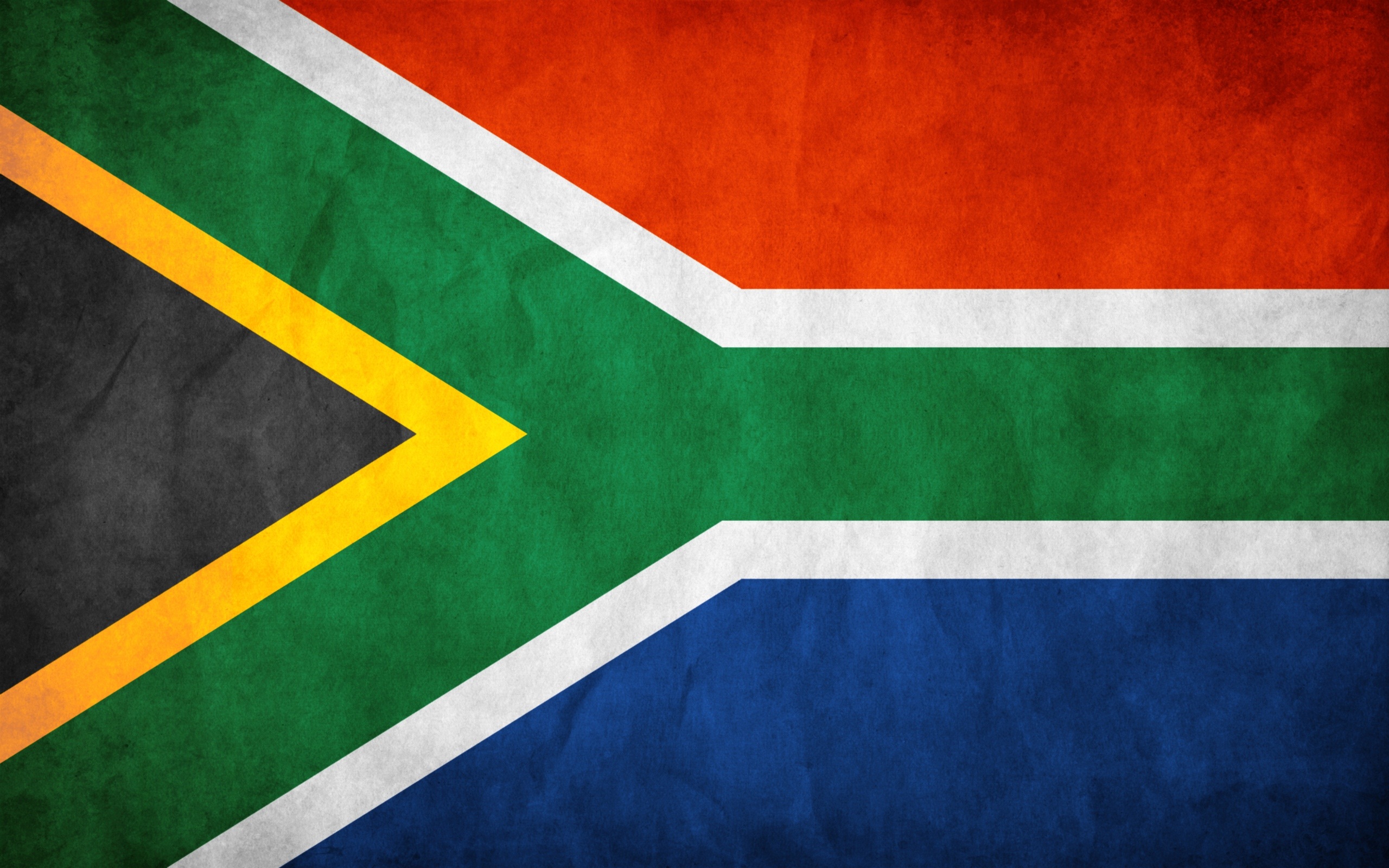 South Africa contributed Nelson Mandela to the world and the FIFA World Cup. But its not just rainbows and butterflies. it has been proclaimed as the rape capital of the world. Since crime is such a genuine problem, it is best if visitors avoid strolls in the country after sunset. Also HiV AIDS is highly prevalent, so it’s advisable to exercise restraint. 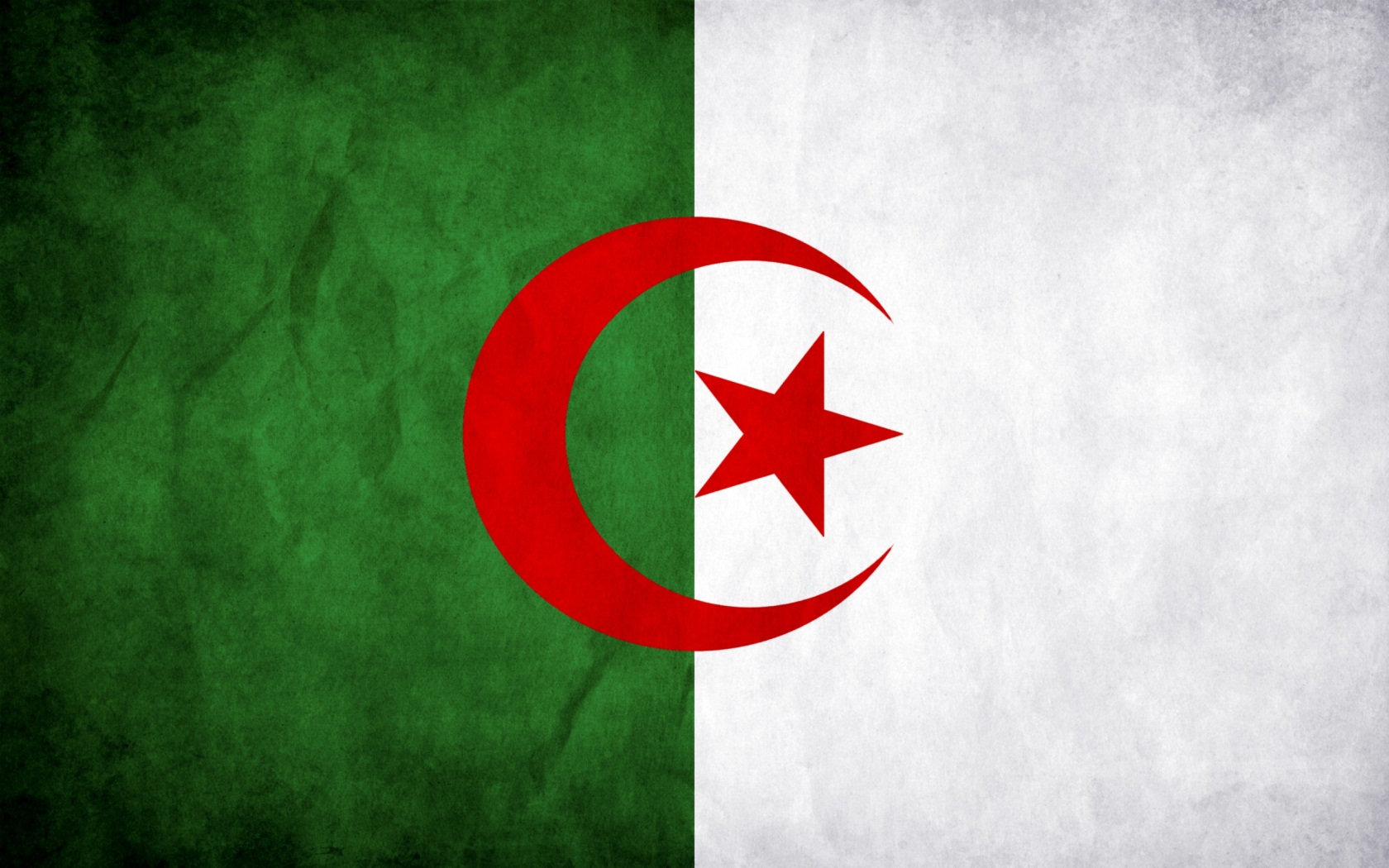 Civil war stories which gave a subsequent rise to warlords color the history of this nation. Terrorism, ambushes, fake road blockages are common instances. Unless you are a journalist or a high profile official with all the right security personnel, it is best to just travel Algeria virtually through photos and videos on the internet. 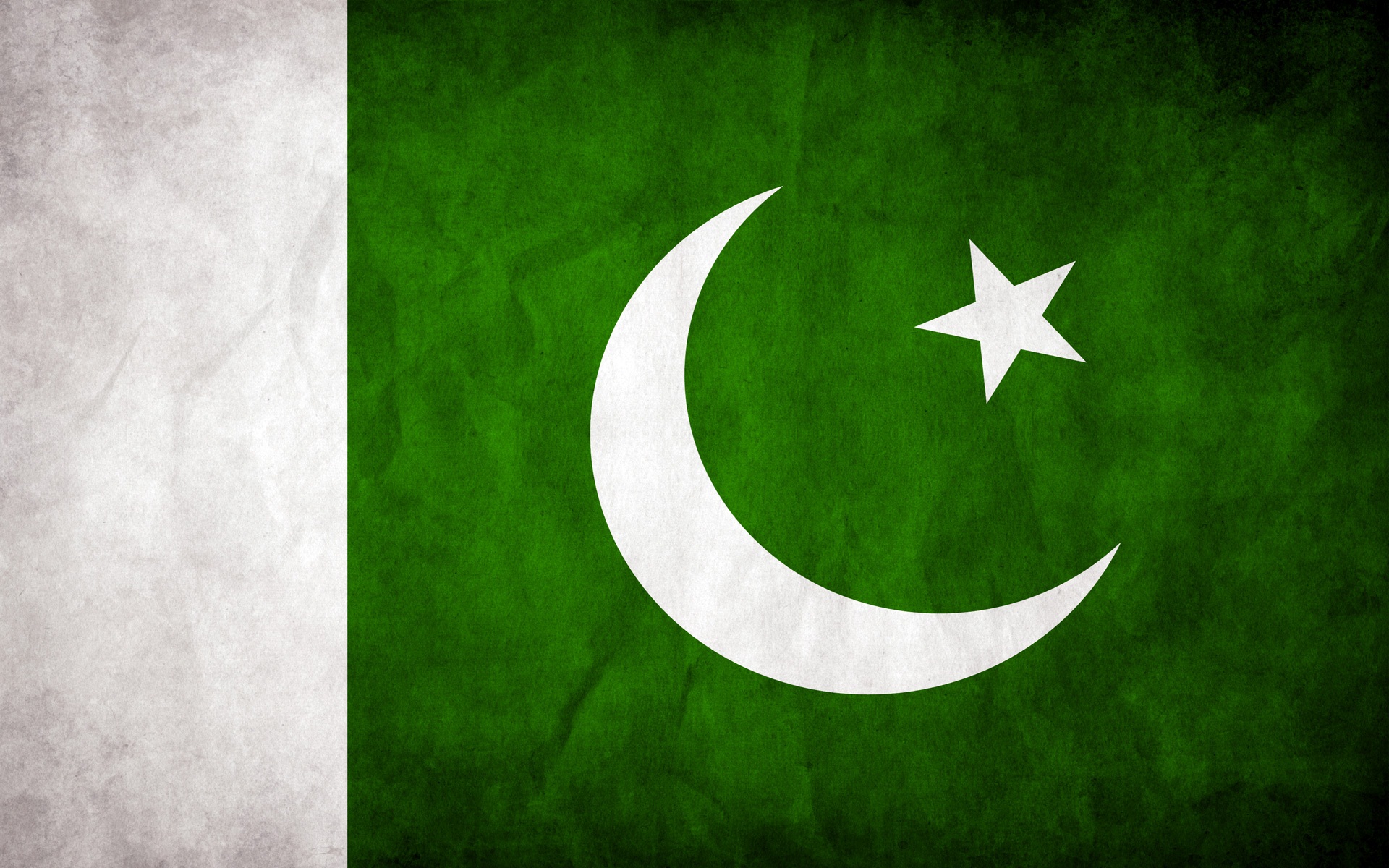 The kidnapping and murder of Daniel Pearl (Jewish American Journalist), the assassination of former Prime Minister Benazir Bhutto and the bombing of Marriot Hotel in Islamabad are few instances of what goes on in Pakistan. Only intelligent people can be safe here and enjoy the beautiful geography and the generosity of the natives. 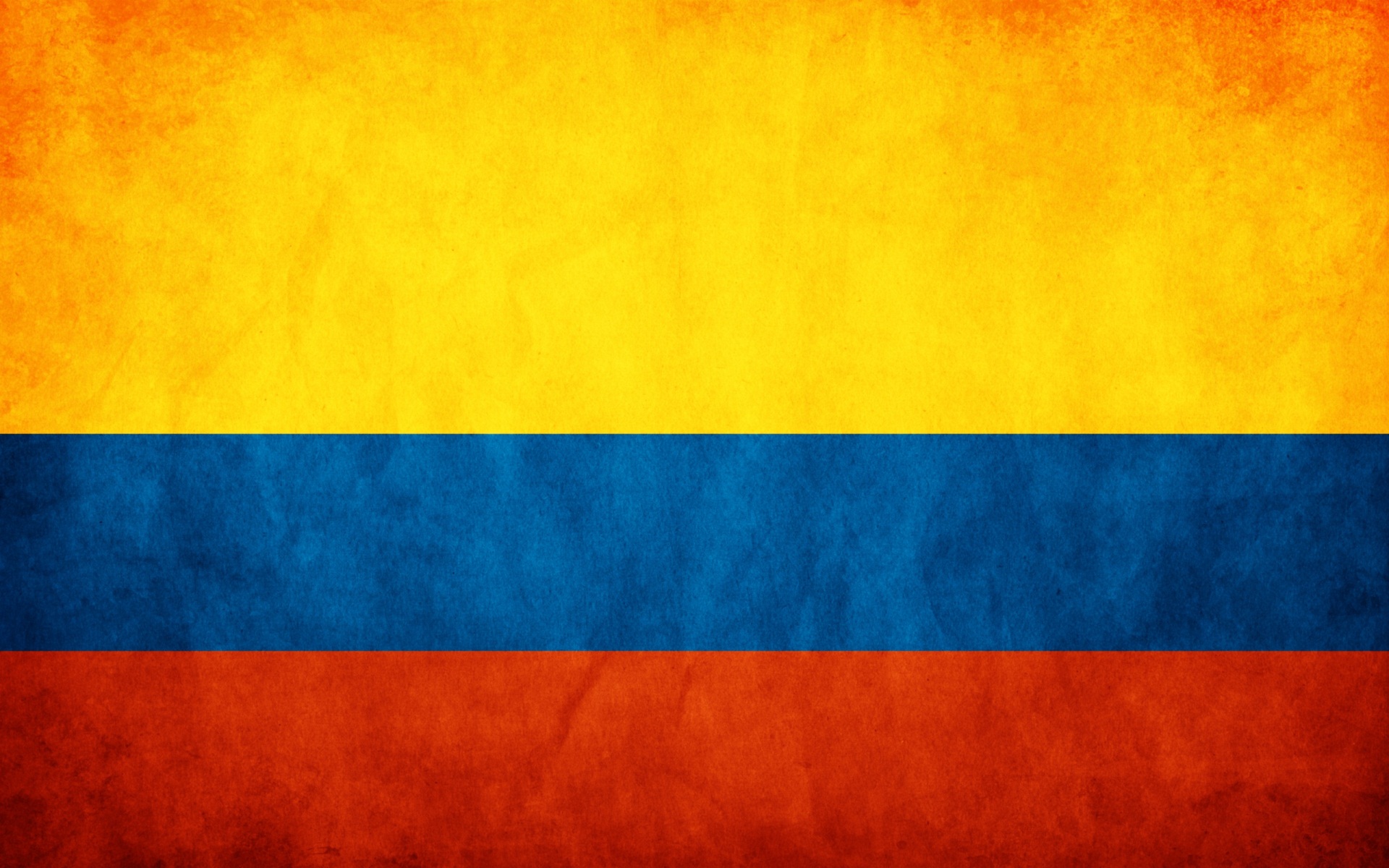 Colombia has come a long way from the violence of 1980s but it is still a dangerous country since Kidnapping, extortion, robbery, murder, car bombings, drug trade etc are common in cities as well as rural areas. The brave still venture there because of the highly attractive Andes mountain ranges, gorgeous women and some breathtaking landscapes. However, he presence of paramilitary organizations, drug traffickers and armed guerrilla (FARC and ELN) pose a major threat to tourists. 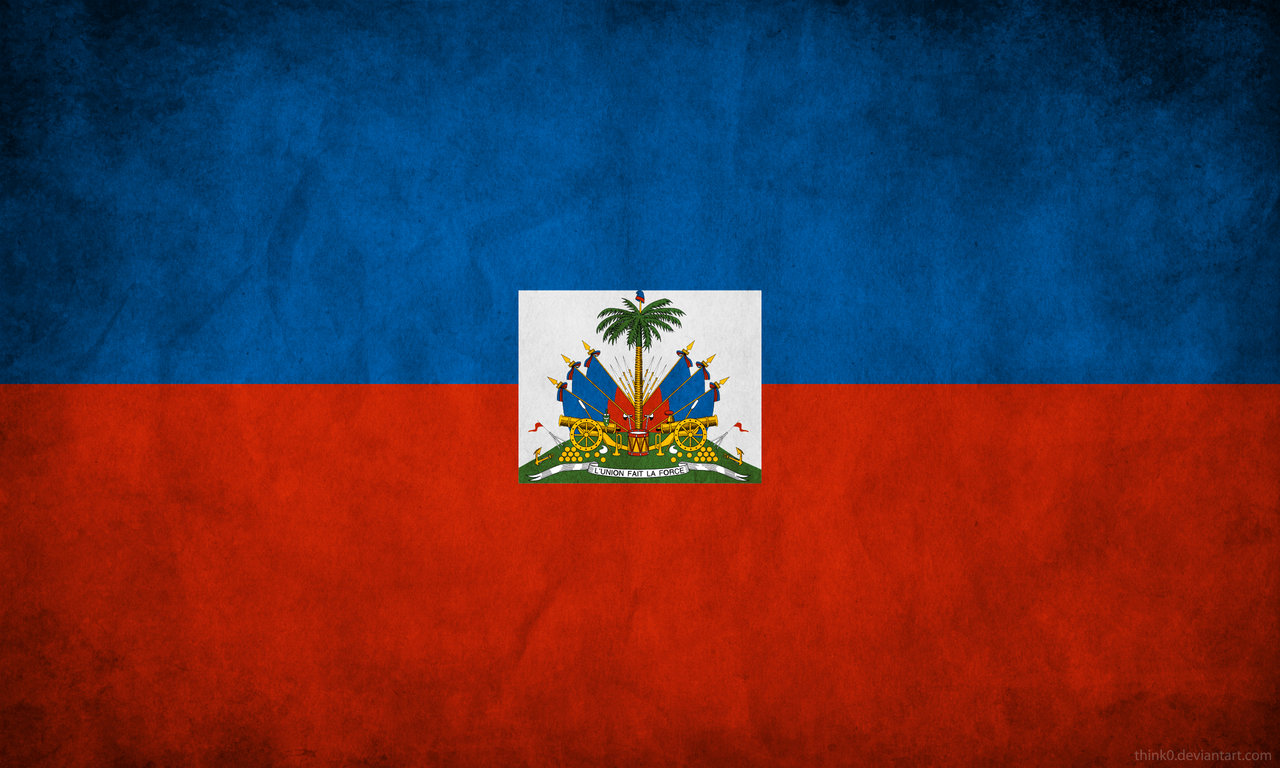 Poverty, witchcraft, Voodoo and black magic are the major turnoffs in Haiti. Natural Disasters haven’t been kind to this country either. Earthquakes, hurricanes and tropical storms have visited this place of already a dark history. Riots, civil unrest, escaped prisoners on the streets are a part of present scenario. It is the most dangerous place to visit in the world.