10 Most Expensive Cities In The World

The ranks of the most richest and influential cities in the world are based on the comprehensive analysis of economic vitality, political influence, research ability and living standard. Though there are several other important cities which are rich in terms of their natural resources and stabled economy but the following are considered to be the richest cities of the world in terms of living cost. 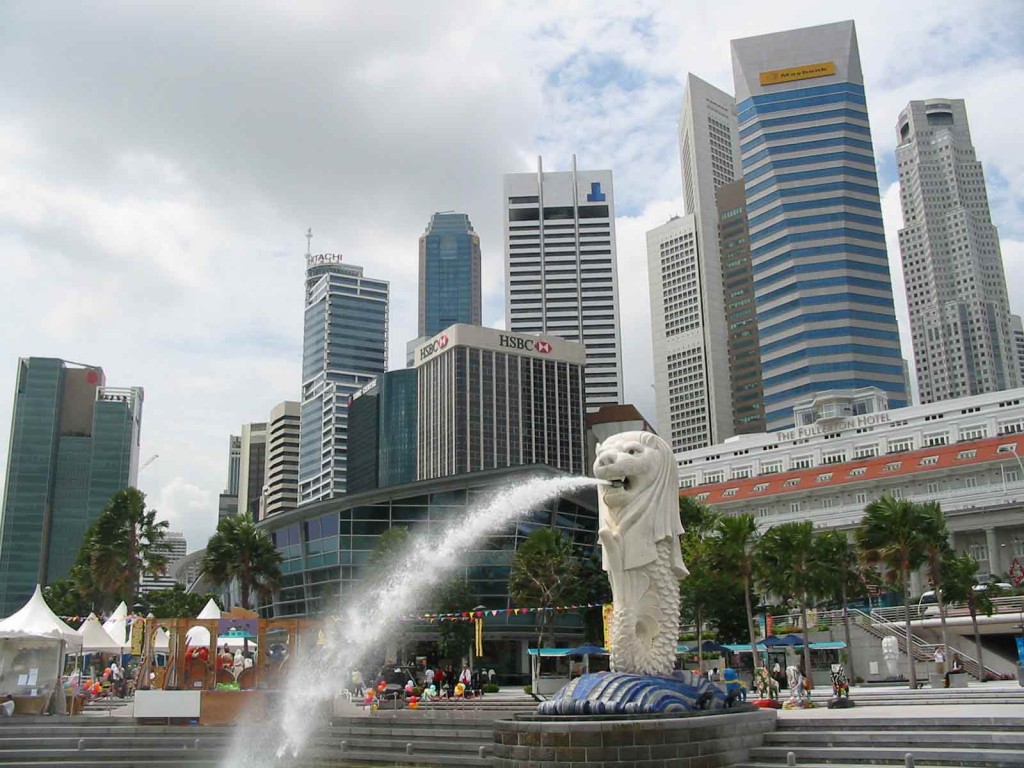 The republic of Singapore is an Island country. It has diverse population 5 million made up various ethnic communities. It is town country which only has a total area of 700 square kilometers. It is ranked the tenth most expensive city in world. The town is small but has a different lifestyle. This is the only country which has no villages as Singapore itself is a city and country as well. 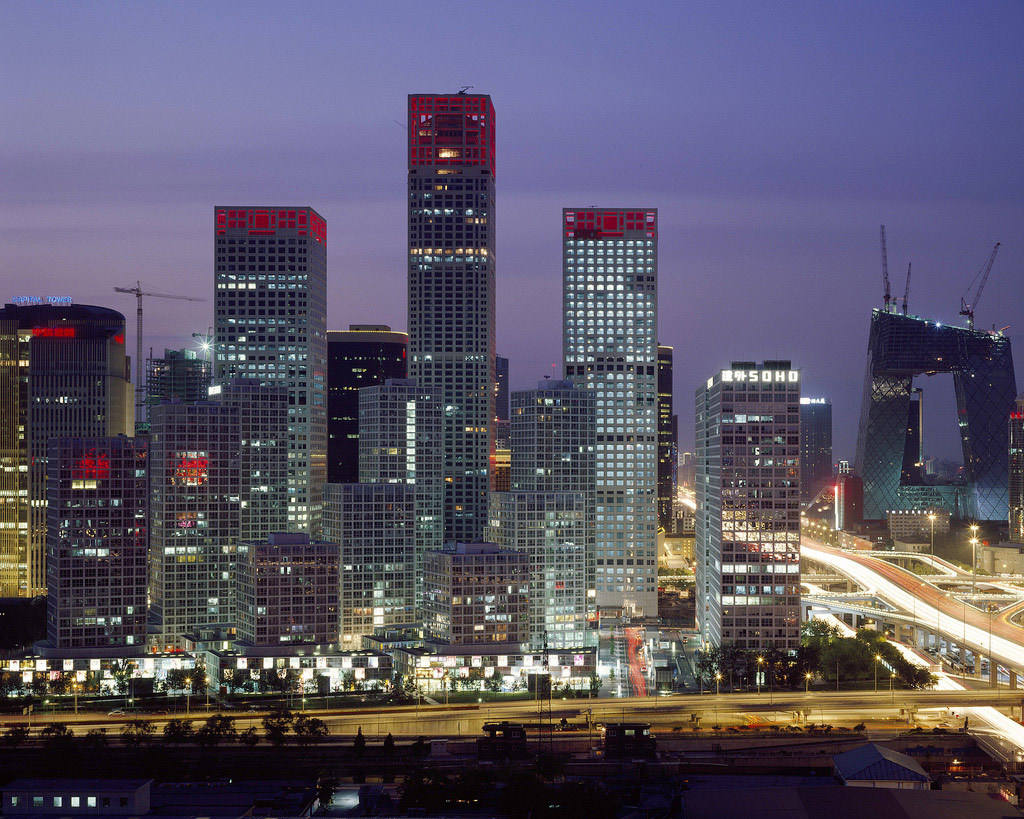 Beijing is the capital and second largest city in China. One of the densely populated cities in Asia gives convenience of investing to attract many foreign investors to come and invest in China. 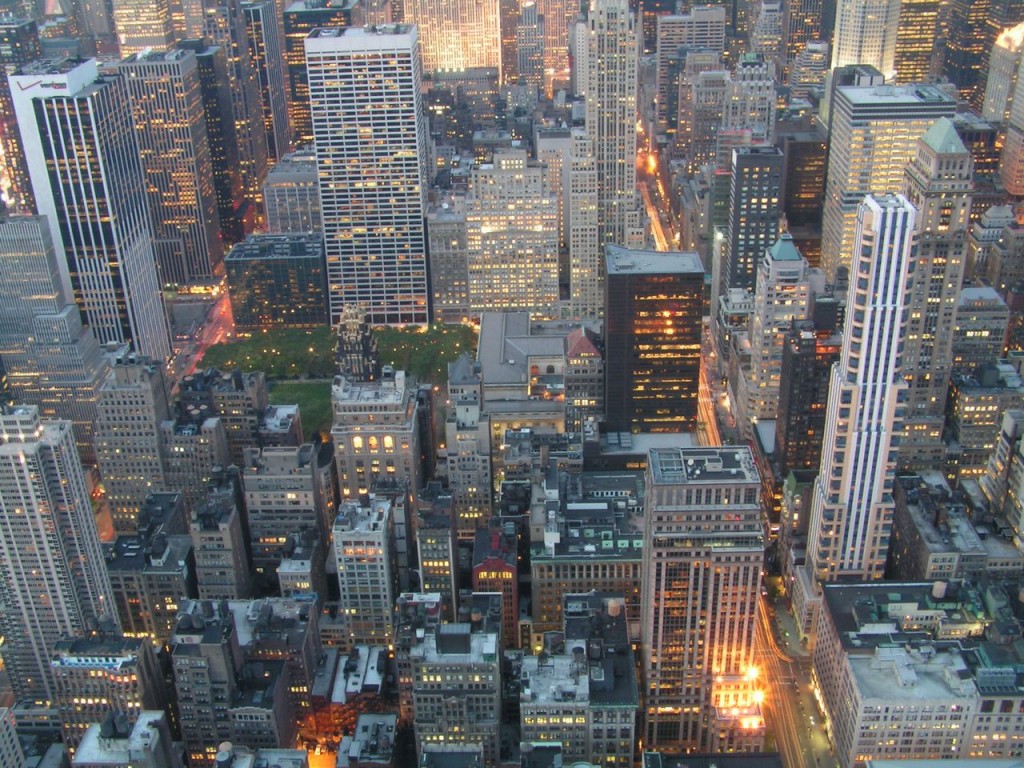 New York is considered to be the most influential and richest industrial hub in the United States of America. It is the most populous city and is headquarter of all major banks and financial institutions of the world. GDP in 2008 was $1406 Billion, more than entire GDP of India.

New York is the most expensive city compared to all other cities in the US. It is the destination of people from various parts of the world. The population of New York is around 10 million. 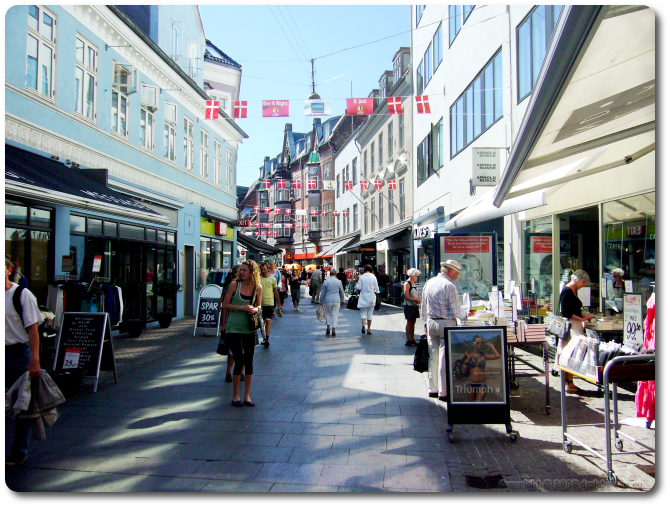 Copenhagen is a distinctive and Capital city of Denmark. It is a place of typical Danish products sales. Its quality of life in this city is one of the best in the world. It has a total population of 667,228 in the beginning of 2009. Copenhagen has a service oriented economy. An important sector is life science and research which plays a major role in the economy of the city 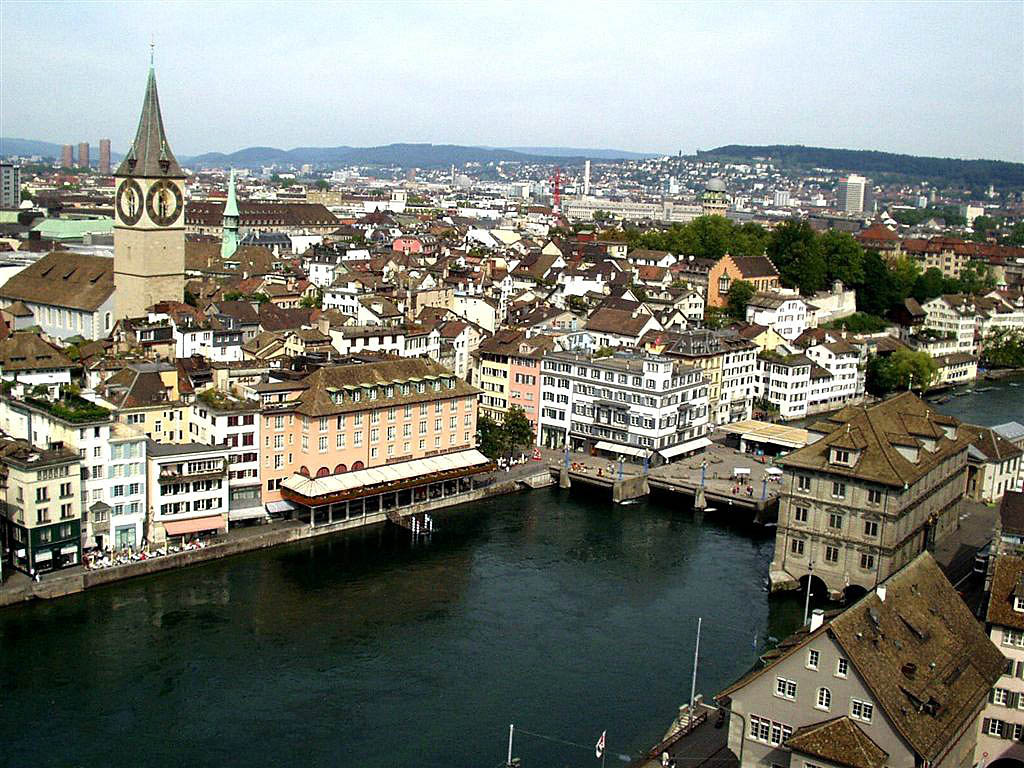 Zurich is one of the main cities in Switzerland. This city has alpine mountains is a beautiful city for tourist. Lower taxes lead to many investors who invest in stocks.

Adsense Secrets 5 – The Most Popular Adsense Ebook Ever

After Zurich Geneva is the second most populous city in Switzerland. Geneva is a global and financial city. There is a worldwide centre for diplomacy and the most important international co-operation centre with New York because of the presence of numerous international organizations, including the headquarters of many of the agencies of the Red Cross and the United Nations. 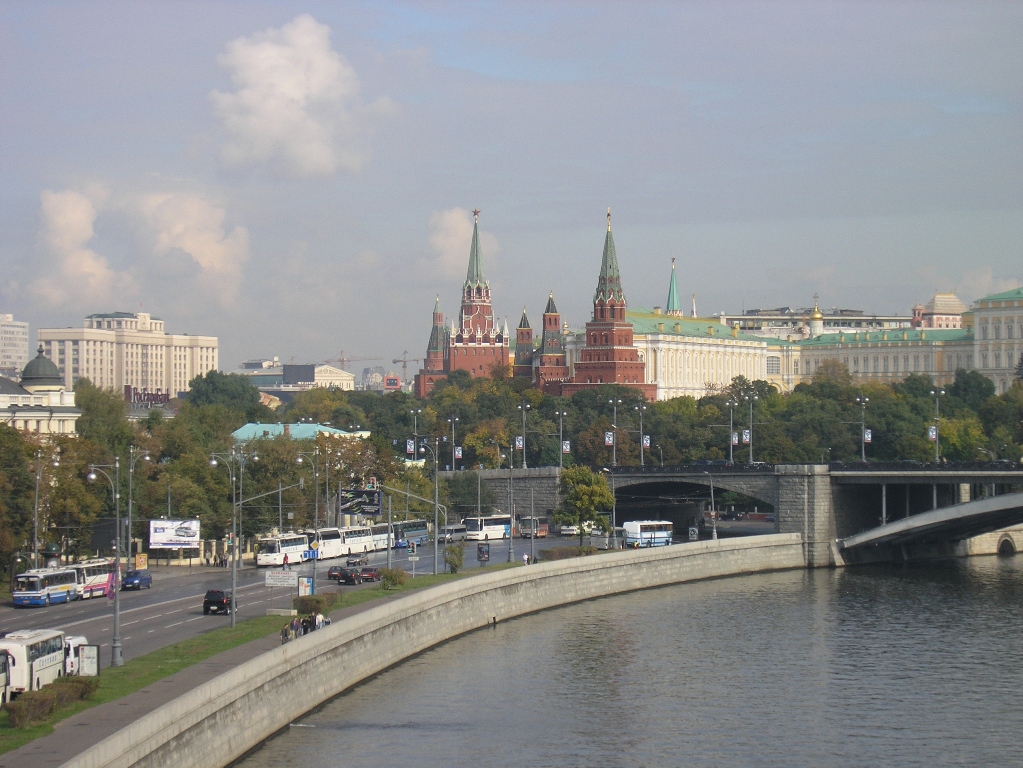 Moscow is the capital of Russia and is ranked fourth most expensive city in the world. This “Red Bear” city is a 25% contributor to the Russian domestic oil. Sport areas, recreation and clothing are expensive in this city. 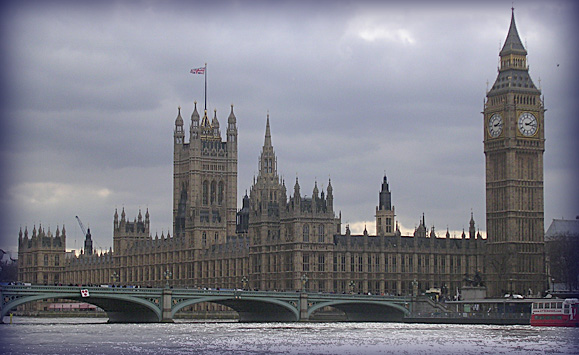 London is considered to be the most important and financial center of the world. It is famous for its safe and luxuries life. It is the centuries old financial hub connecting Western economies with the eastern ones. With a GDP of $565 Billion it is Europe’s richest and most exciting city. Central London is home to the headquarters of most of the UK’s top 100 listed companies and hundreds of Europe’s top 500 companies. London is the only city of UK among top 10 richest cities of the world.

Living in the UK particularly London is very expensive compared to other places in the World.  An average two bed room apartment in central London will cost you from 1,500 to 2,000 pounds per month. However this cost varies from zone to zone. Living in zone 1 for students is extremely expensive. Dining in a restaurant will cost around 10 pounds per person with one cheese burger, snacks and a soft drink. Transportation cost is also very high. A bus fare from one stop to another is 2.20 pounds. However if you buy week or monthly bus pass that will cost you less . One day oyster pass costs you 4 pounds, whereas one week oyster pass will cost you 17.80 p0unds. 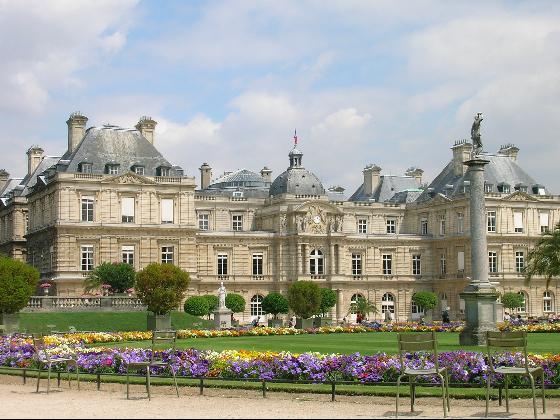 One of the most beautiful cities of the world is Paris famous for its architectures and historical buildings. Paris is considered to be the second largest city of Europe. Its GDP is €552.7 billion (US$813.4 billion) in 2008, produces more than a quarter of the gross domestic product (GDP) of France. The Paris region receives 45 million tourists annually, 60% of whom are foreign visitors. The city contains numerous world famous institutions, populous parks and iconic landmarks. It is also called the city of fashion. 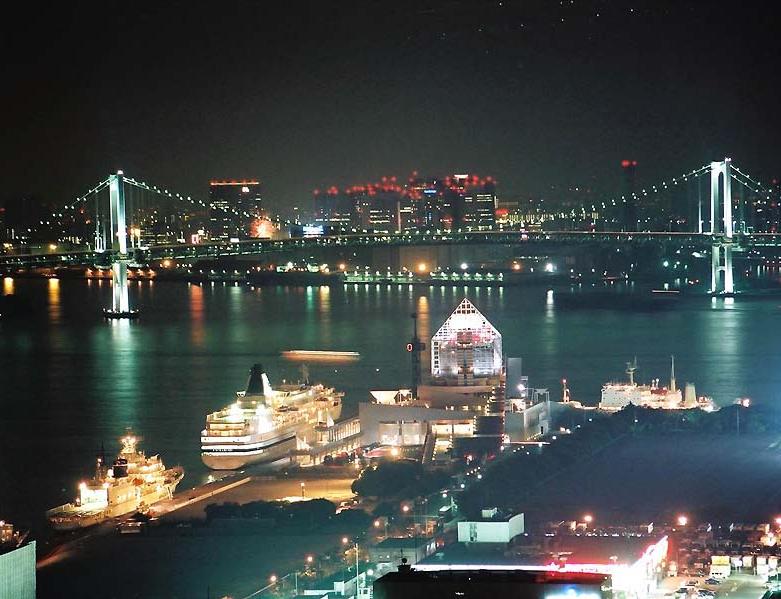 Tokyo is considered to be the costliest city in the world. It is the capital city and financial hub of Japan. The City has an area of 2187 km square and there are more than 13 Million people live in Tokyo. It is the most populated and industrial city in the world. The city often hit by earthquakes so it’s not allowed to build a skyscraper. The cost of living in Tokyo is very expensive.

Adsense Secrets 5 – The Most Popular Adsense Ebook Ever
zp8497586rq