10 Best Secret Islands Around The World

Our world has a lot of beautiful islands and some of them are really magnificent and full of natural resources and minerals, but some islands are still unexplored and are secret as many people don't know about them. The culture and life style on these islands are very unique. Here are world’s best secret islands you may ever want to visit. 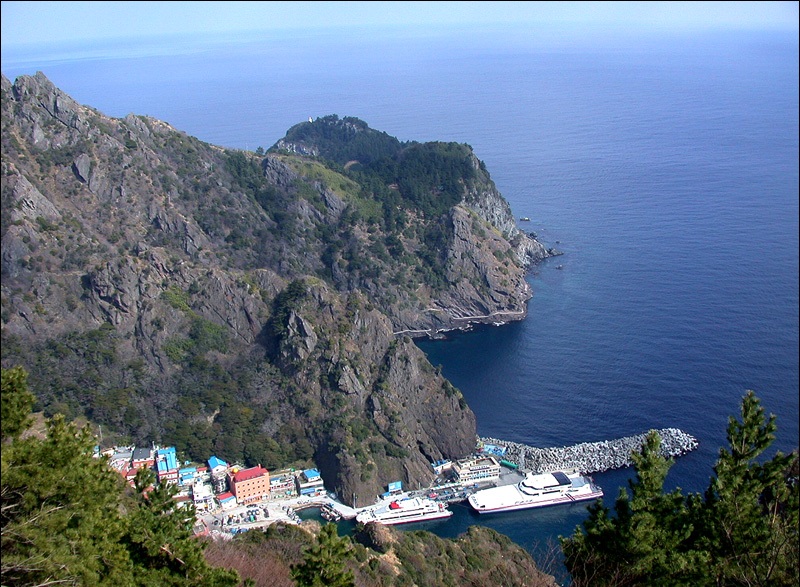 Ulleungdo Island is an ideal place when travelling to South Korea. Though it is a simple paradise on earth but it cannot be ideal for those seeking amusement parks or major resort sites. It is a place where you can relax, walk and watch the world going slowly. Ulleungdo is a quiet fishing town with just few hotels and restaurants for the travelers who visit there.

Hiking is a good way to explore Ulleungdo.  It is worth seeing for those wanting to relax for a few days after a hectic travelling itinerary in South Korea. 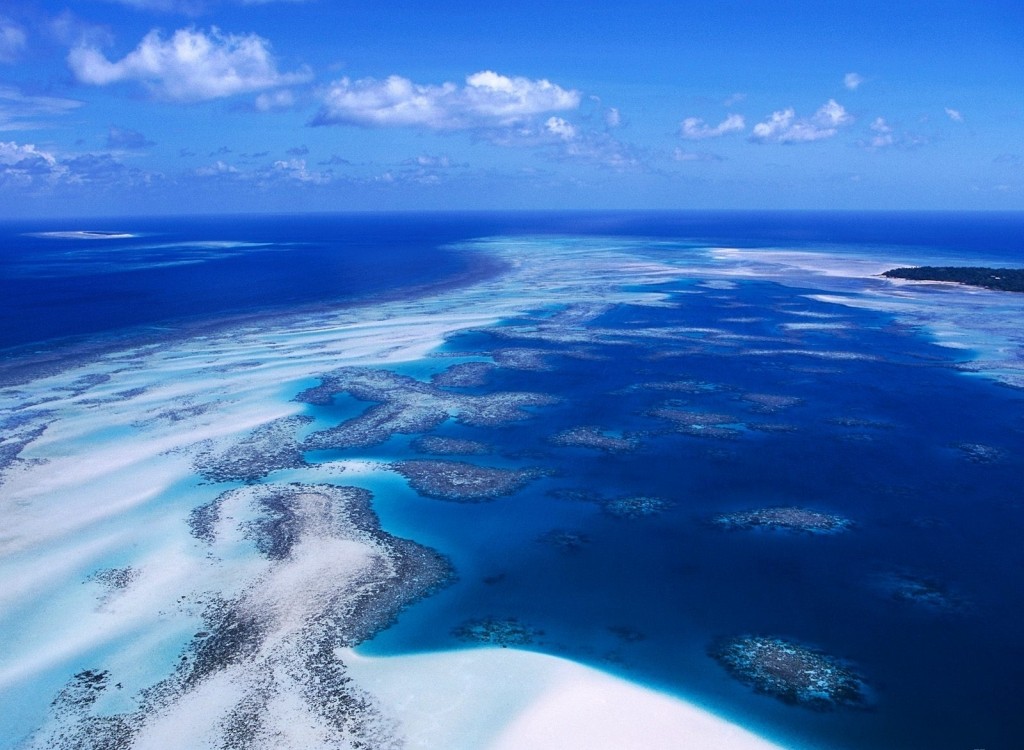 The Torres Strait Islands are situated off the Cape York Peninsula in Australia. More than 100 islands form the Torres Strait stretching from the peninsula north to the Papua New Guinea border. 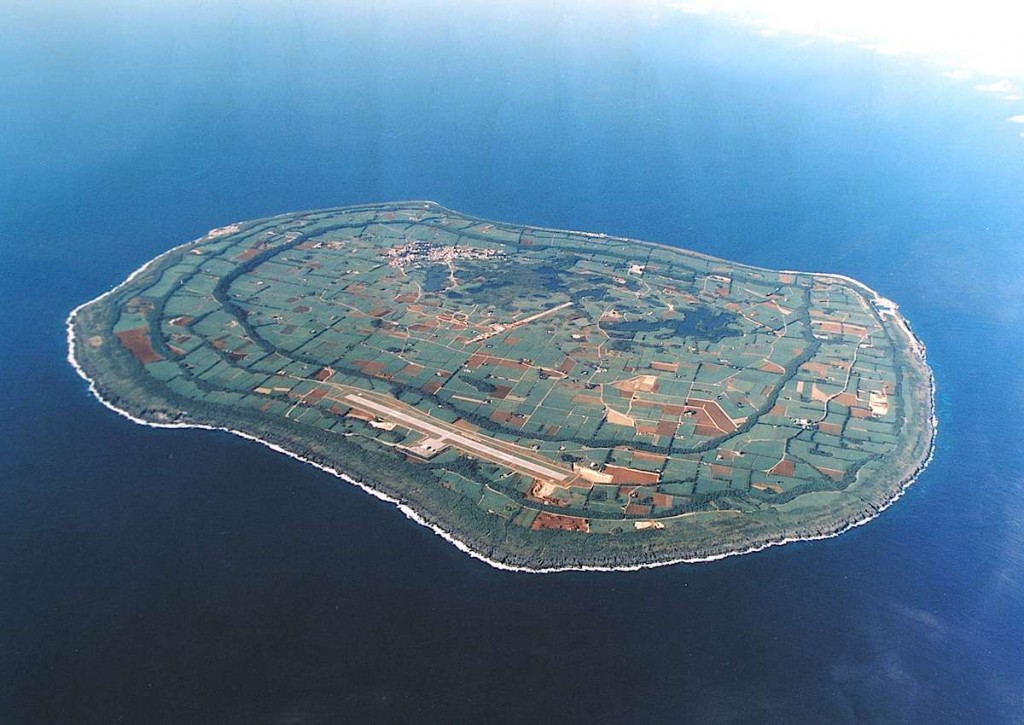 The Yaeyama Islands are located in both the southernmost and westernmost inhabited islands of Japan. Together with the Miyako and Okinawa Islands they form the three main island chains of Okinawa Prefectures.

With their tropical atmosphere and rural lifestyle, the Yaeyama Islands are considered to be popular getaway destinations for those wishing to escape from the busy bustling life Japan's metropolises. These paradise islands have beautiful beaches, snorkeling, diving and relaxation. 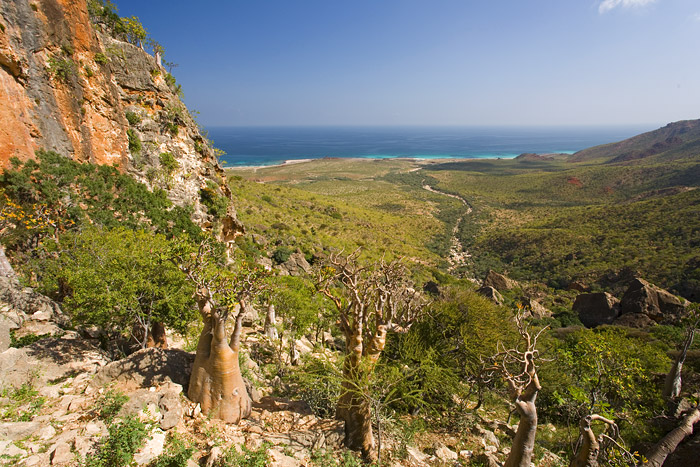 Socorta Island is considered to be the most alien-looking place on earth”. Split from the coast of Gondwanaland by plate tectonics, the four desert islands that form the Socotra group is a treasure-house of biodiversity, with thousands of plants and animals species found nowhere else on earth. Cucumber trees and the dragon's blood trees are peculiar and ooze blood-red sap. Socorta Island despite being closer to Africa is administered by Yemen – the Arabian Peninsula, which keeps the islands off the tourist for many reasons.

The Iles du Salut Island, French Guiana group of French Guiana Northeastern in the Atlantic ocean about 11 Kilometers of Northeast Kourou comprises of three main Islands: Royale, Saint-Joseph and Diable, the site of infamous devil’s Island :”Penal colony” from 1862 to 1953. Originally the entire group was called IIes du Diable by their earlier known settlers; a group of colonists from France retreated to the islands in 1760s from the lowlands around Kou. The archipelago served as an out port for ships to large dock at Cayenne, the national capital. 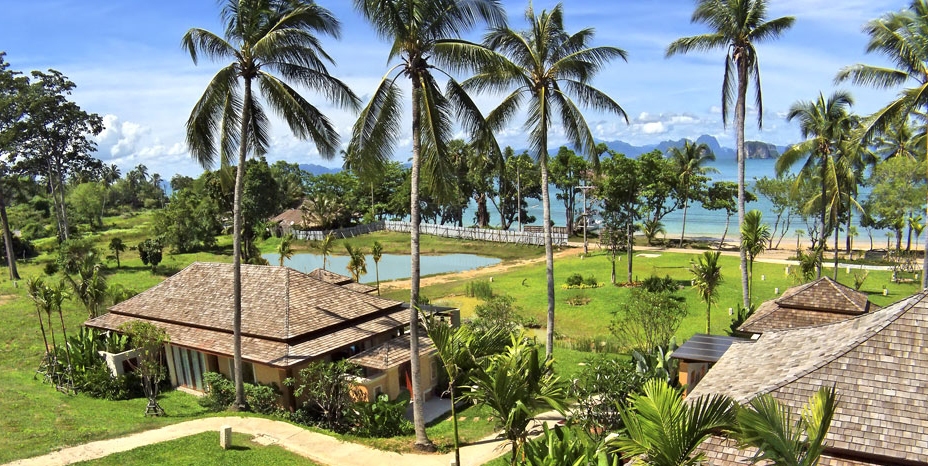 Koh Yao Noi Island is located in the middle of Phang Nga Bay, not far from Phuket, one of the last bastions of unspoilt wilderness in the area. It is considered to be the simple refuge from the bigger islands which has received the World Legacy Award in 2002 for its eco-friendly home-stay program. The island is privileged for having old villages, many of them remain just as they have been for centuries and dive in the pristine reefs. The island offers some of the world’s finest diving. In 2010, the island’s first luxury resort 'Six Senses Hideaway' at Yao Noi opened, but the company promises its commitment to create enriching experiences in a sustainable environment. 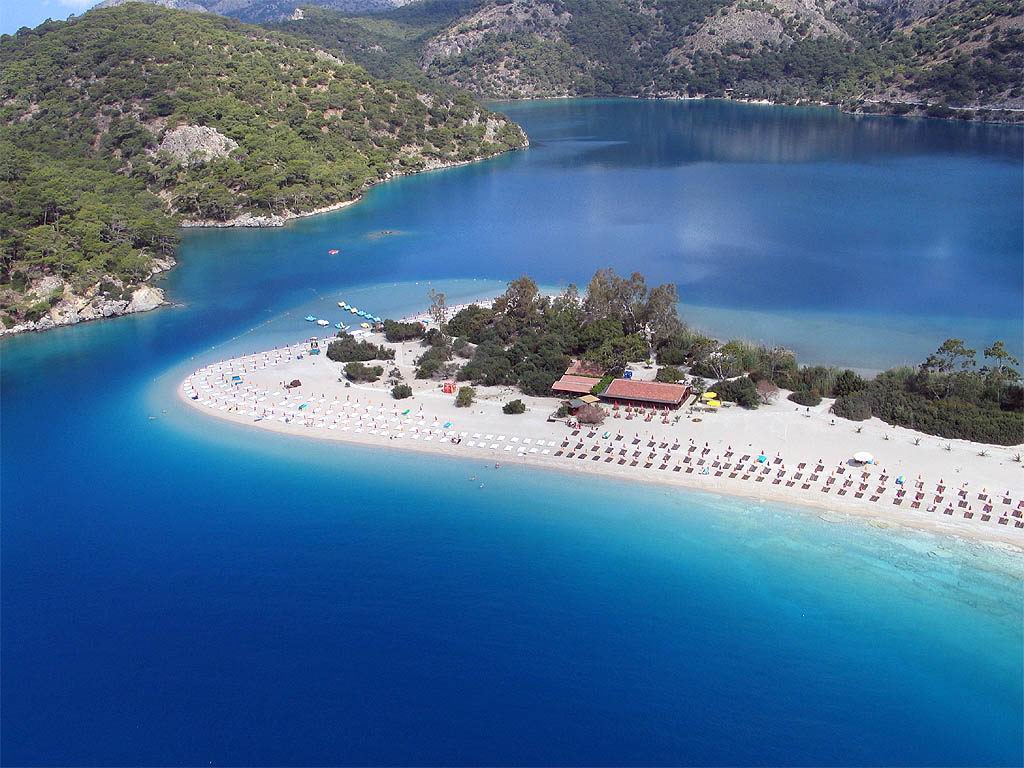 Sovalye (pronounced ‘chevalier’ in Turkish) Island is located just 20 minutes by water taxi from the bustling port of Fethiye on Turkey’s Lycian coast. This is a car free island and no car means no roads and just rugged paths that weave through its forests and along beaches to the ruins of Byzantine and Romans, walls and churches. It is so close to the mainland that it gets overlooked by the excursion boats. There is only boutique hotel in the island. The 12-bedroom hotel which sits right on the rocks by the sea is the perfect base for tourists. Double rooms cost from £40 and the hotel remains open from May to October. The cheerful owner Handan Aydin treats his guests like family friends, leaving out snorkeling gear and dispensing picnics, dinghies and canoes.

The San Blas Archipelago in Panama South America is scattered of small islands of soft white sand dotted with swaying palm trees and gently lapped by clear blue-green waters. If you find yourself in Panama, and want to go off the beaten path, the San Blas Islands are the best. Forget luxury resorts – the only hotels are home stays in village houses and dinner is whatever the fishermen bring home in their canoes each evening.

The exact number of islands in the San Blas archipelago is unclear, but it is believed there are somewhere between 350 and 400, mostly quite small and home to only a few families, or uninhabited altogether. This is an autonomous region of Panama run by the Kuna people. 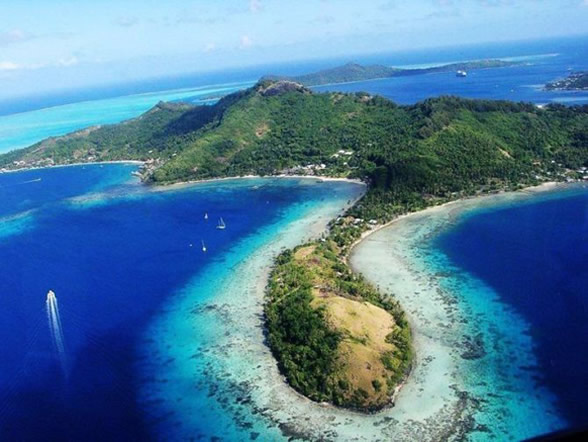 The Penghu Islands, also known as Pescadores in the Portuguese, meaning “fishermen” are an archipelago off the western coast of Taiwan. It consists of 90 small islands and islets covering an area of 141 square kilometers.

In sunny days the beaches and windsurfing seem very impressive. The Penghu archipelago islands have a large number of volcanic hills of basalt magma. Frequent erosions over the years have shaped the current magnificent geological landscape. Magnificent coral reefs surround them, and they've become a popular destination for divers, fishermen and snorkelers 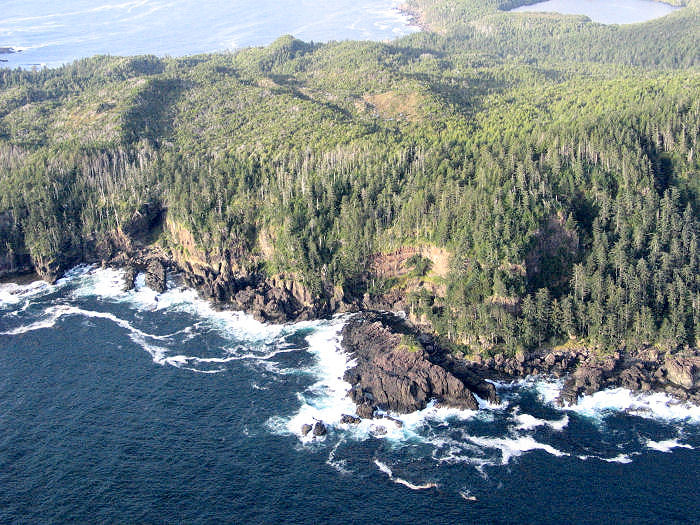 Langara Island is part of the Queen Charlotte Island group, located within one of the world’s most diverse marine eco-systems. It may be on the border of the stormy Pacific Ocean but the island has plenty of protected inlets and coves ideal for sheltered fishing. The best season for visiting this island is from early May to late September, when you can expect to see dolphins, whales, humpback, porpoises and sea lions while bald eagles and falcons swoop overhead. For the perfect wedding and adventure, book into Langara Island Lodge where you can set out into the wilderness to fish and forage during the day.