10 Weird Laws Around the World

The more laws and order are made prominent, the more thieves and robbers there will be. Here is a collection of some of the eccentric laws in the world. We can laugh, we can gasp, we can only wonder…

1. Think before you chew 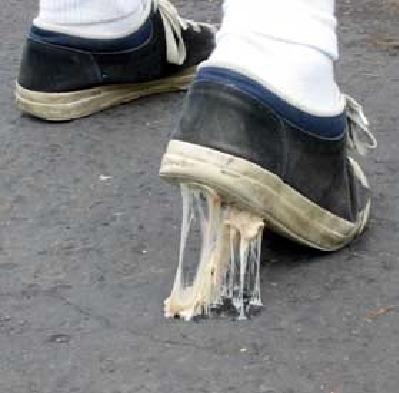 In Singapore, chewing gum is prohibited. This rule was introduced because of the high cost and difficulty in removing stuck chewing gum from public premises. In particular, chewing gum stuck on the Mass Rapid Transit train doors stopped the trains from moving. It happened a few times and those were a few times too many. 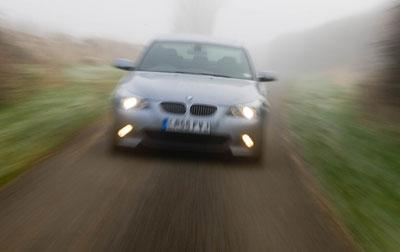 Drivers in Denmark are supposed to drive vehicles with their headlights on. You’d think this law would apply to night driving but it doesn’t. It is considered essential during the day as well or they may face a fine of up to $100. Studies have shown that this has helped a lot to avoid road accidents in Denmark. 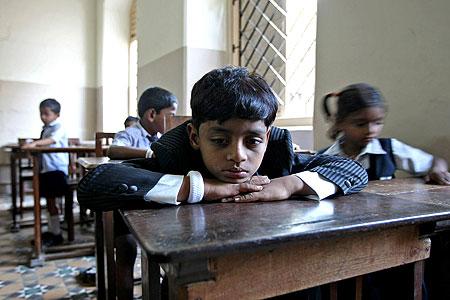 In Bangladesh, children 15 and older can be put in jail for cheating on their final examinations. Every year, Bangladeshi government takes strong measures to stop cheating and carries out a massive media campaign to forewarn students through print and television. 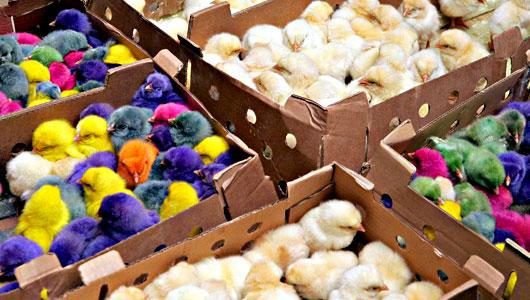 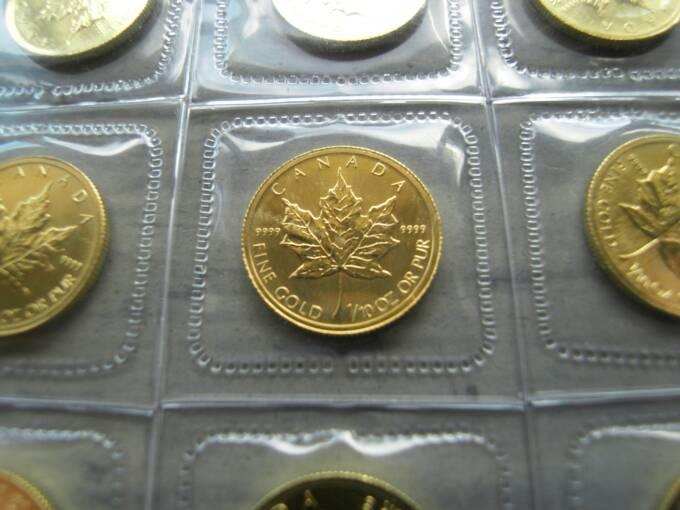 In Canada, Currency Act of 1985 prohibits consumers from using unreasonable amounts of coins to pay for purchases. This means you can’t pay for an item in all coins (especially if it’s over $10). Even the use of dollar-coins is limited. The shop owner has the right to choose whether or not he wants to take your coins but doesn’t have to. 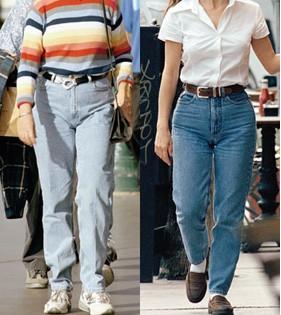 In France it is still against the law for women to wear pants. The law reportedly has been on the books since 1800.It was amended several times: once in 1892 to allow women to sport trousers while riding horses and again in 1909 to permit the ladies to wear pants while on bicycles. 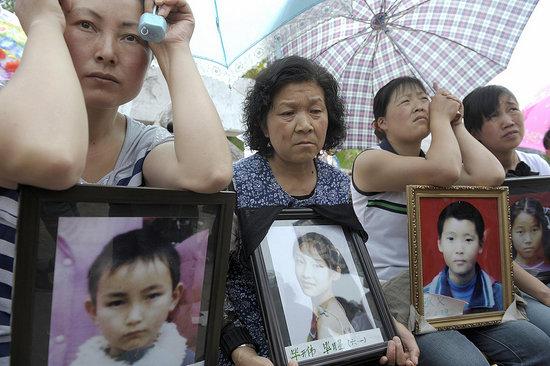 China’s one child policy was established by Chinese leader Deng Xiaoping in 1979 to limit communist China’s population growth. 35.9% of China’s population is currently subject to the one-child restriction. The government believes it has helped to alleviate social, economic and environmental problems in China. 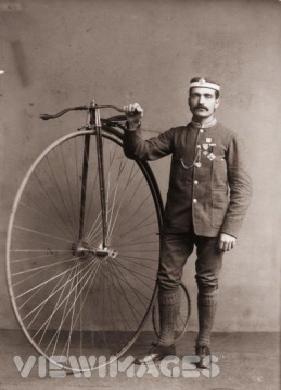 In Georgia no bicycle shall be equipped, modified, or altered in such a way as to cause the pedal in its lowermost position to be more than 12 inches above the ground, nor shall any bicycle be operated if so equipped. The question is: Who would ride such a bike? 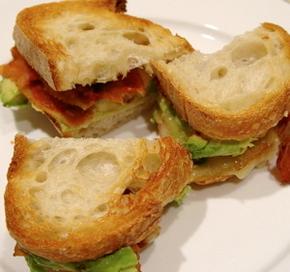 In Massachusetts at a wake, mourners may eat no more than three sandwiches. It is one of those laws that was written in books and never removed since then. Bad manners, one might consider it, but in Massachusetts it is a criminal offense. 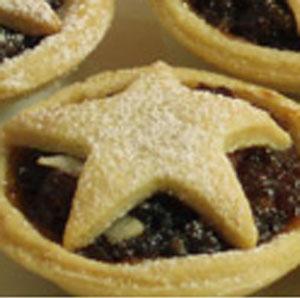 In Britain, it is illegal to consume a mince pie on Christmas Day. It is one of the odd old laws on the statute book, although rarely enforced by even the keenest police officer. It was brought to existence by Oliver Cromwell, self proclaimed Lord Protector of England. Festivals that promoted gluttony and drunkenness were against the righteous Christian ethics, including Christmas. Real estate lawyer in Pittsburgh has several years if experience in dealing with many complex law suits.