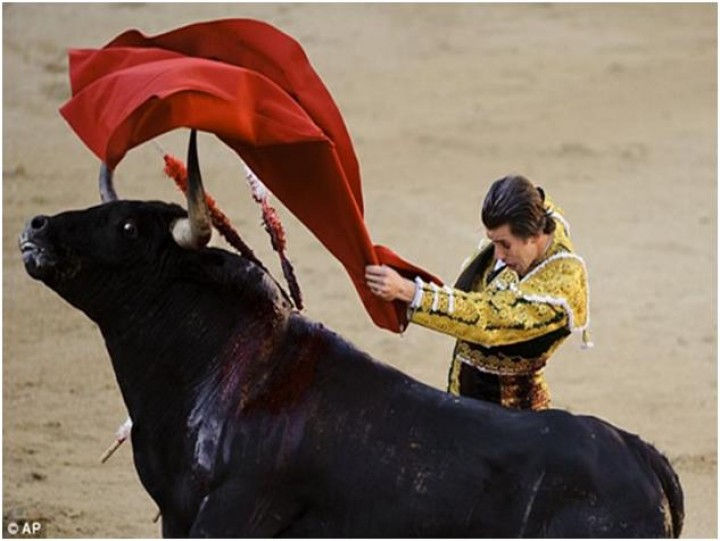 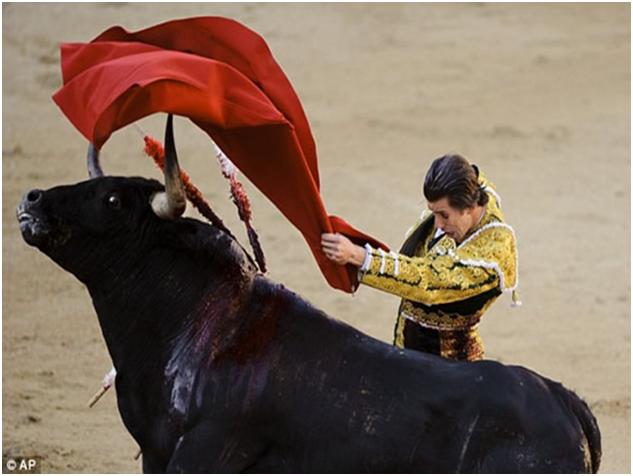 Bull fight is a common sport in  Spain and few other European countries, and surely is enjoyed by many millions around. Game is simple, either matador or bull makes its way out of arena in the end. It is a common misconception that the bull gets furious by the red capes held by matador that “forces” bull to run towards it. Interestingly bulls are green and red color blind! So it is not about the color but it is actually the movement of red fabric that makes the bull go wild! 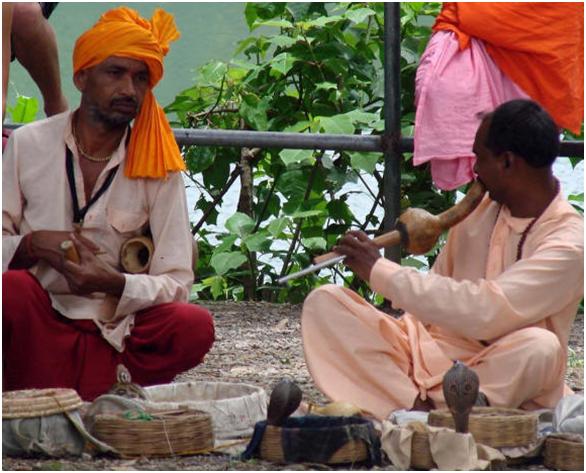 You must have seen a snake charmer, at least on YouTube! Oh yes, we all know that snakes dance to the no-so-cool flute tunes. Well, here is the big catch: snakes are born deaf! The only things they react to is the vibrations received through ground. Actually it’s the vibrations not the sound that allows them to respond and make them “dance”.

3. Bats are Not Blind 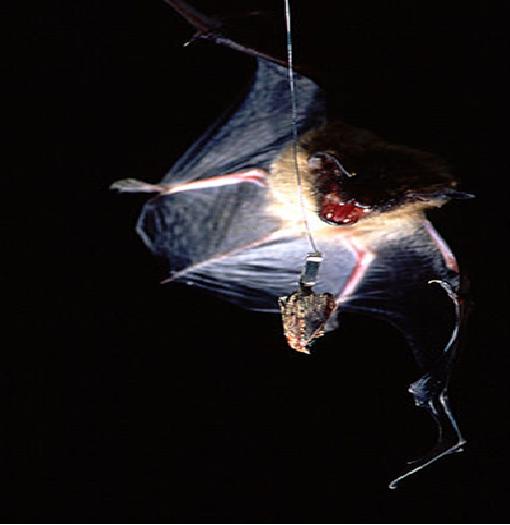 Bats “are blind” and attack prey using their unique sense of hearing even during dark nights through ‘ echolocation’ – this is what most of us know already. But most species of bats are NOT blind and have excellent vision! Nocturnal fruit bat, also known a

s flying fox, is one of the bat species that are able to see during day light and uses its daylight vision to capture its prey. In addition, many scientists have proved that bats are able to distinguish between colors!

4. Turtle can never get out of their shells 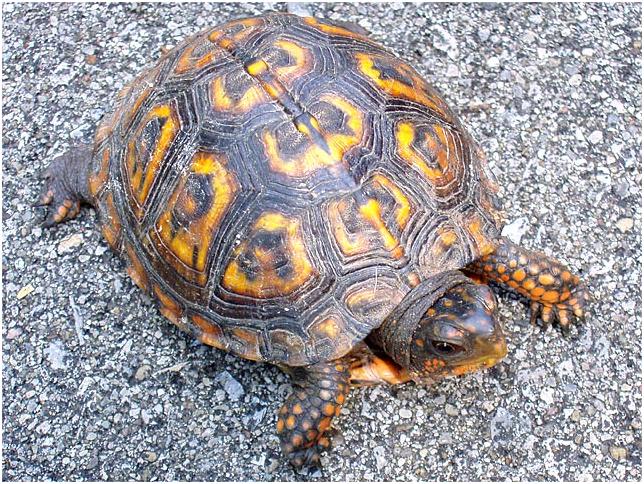 Remember cartoon turtles leaving their shells and doing funny things? But in reality, turtles can never leave their shells! Shells are integral part of their body which is bounded with a turtle’s skeleton. So if you were planning on buying a new shell for your turtle, this surely is bad news for you!

5. Penguins do not exist only in Black and White Color 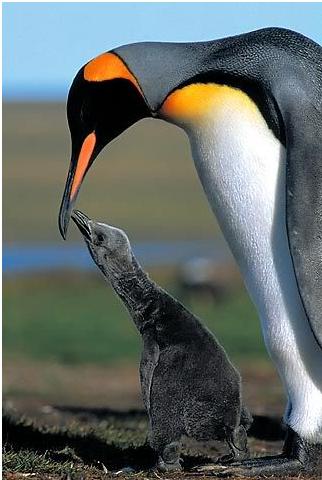 People have few misconceptions about penguins too and one of them is that they exist only in black and white color. Fact is, there are penguins with gray, blue, orange and yellow shades! Most of penguins have bright colorful feathers with really bright orange beak, pink feet or sometimes red eyes that adds unique beauty in them.  One more thing about penguins that they are not considered mammals or fish; instead they are called birds even though they can't fly and spend all of their time on land and water.

6. Elephant do not have thick Skin 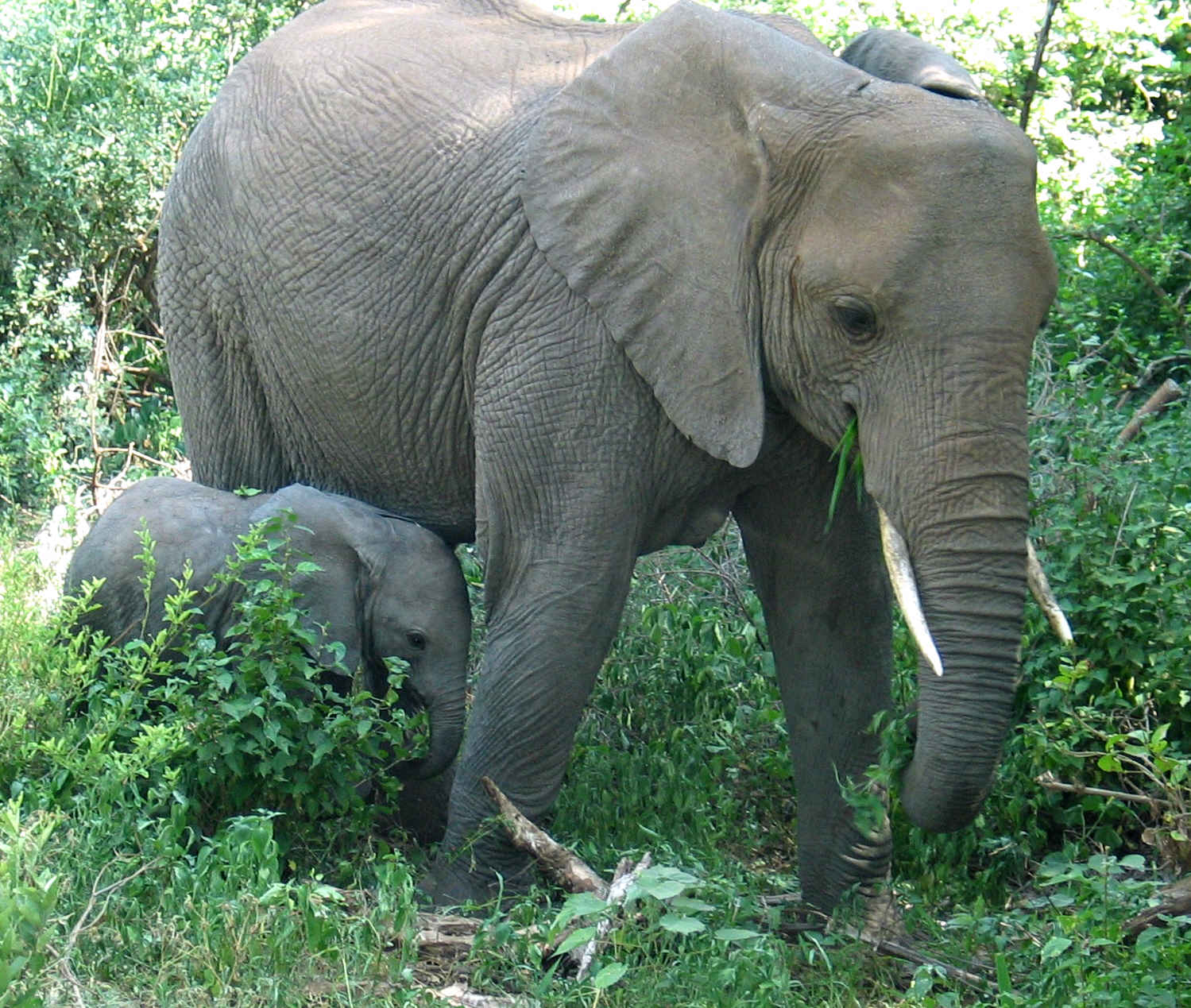 Elephants have 2 –  3 cm thick skin but only back and side skin, the rest is very sensitive! Elephants can feel even a simple touch and are sensitive to sun. This is the reason why mother elephant provides a constant shade to the babies. They even bathe in mud to protect themselves from the sun.[via green expander]