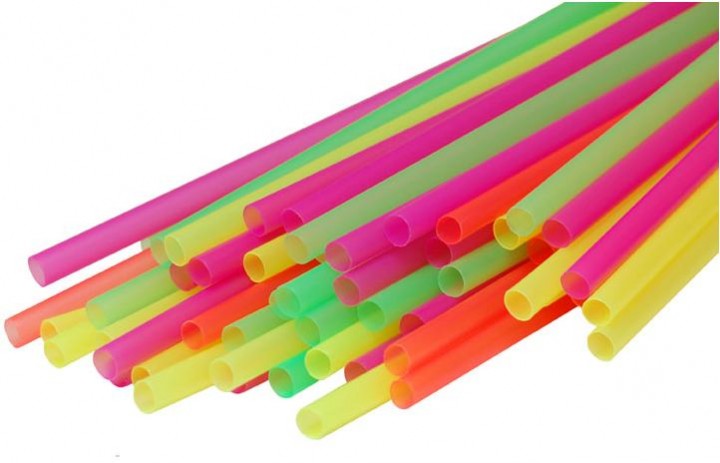 5 Most Useful But Simple Inventions

There are many inventions which contributes a great share in our works, never realize there importance and keep utilizing them. We bring you some of the inventions which became an integral part of our lives and didn’t even claimed the title of an invention. 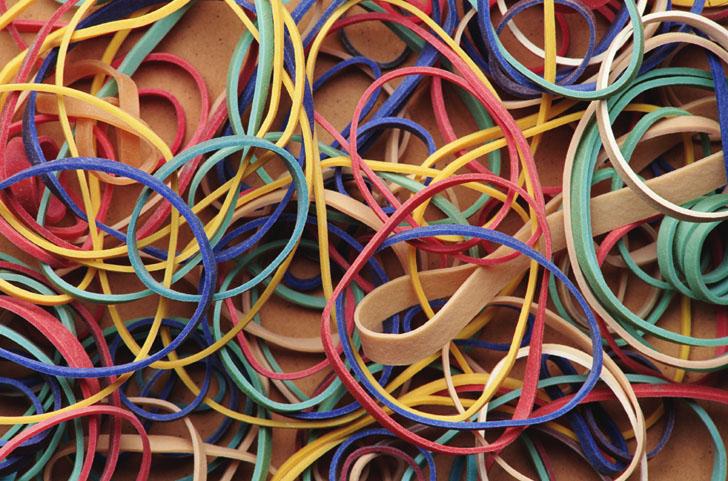 Rubber bands were invented by Stephen Perry in 1845 under the banner of Messers Perry & Co, England. He invented rubber band through vulcanized rubber. Ever since that day it has become an integral part of our offices. Whenever we want to bind something the first solution we think of is rubber band. 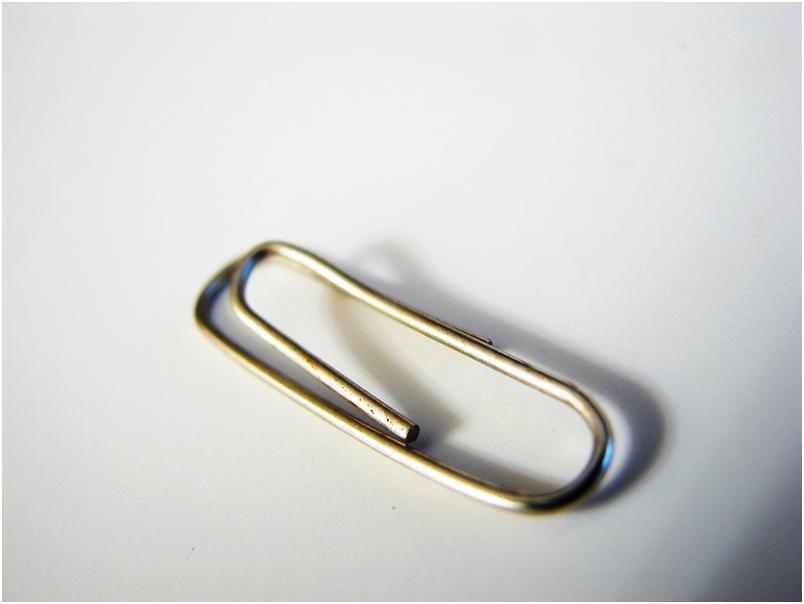 Other important things without which our office stationary cannot be completed are paper clips. This amazing invention is a brain child of John Vaaler a Norwegian patent clerk in 1890. He created one through having a paper clip of “two tongues” and thin spring-steel wire with two square ends. Vaaler originated his invention first in Germany and then later in USA in 1901. Although the current shape of paper clip was designed by William Middlebrook of Waterbury, USA in 1899.

This amazing piece of discovery came from Marvin Stone in 1888 AD. At first he winded a piece of paper around a pencil and glued it. Then he replaced the paper with paraffin-coated Manila paper so that straws do not become soggy. After several failed attempts he came to the conclusion that its length should be 8 inches and diameter just enough to avoid any seeds. Thanks to Marvin, we can now drink more conveniently. 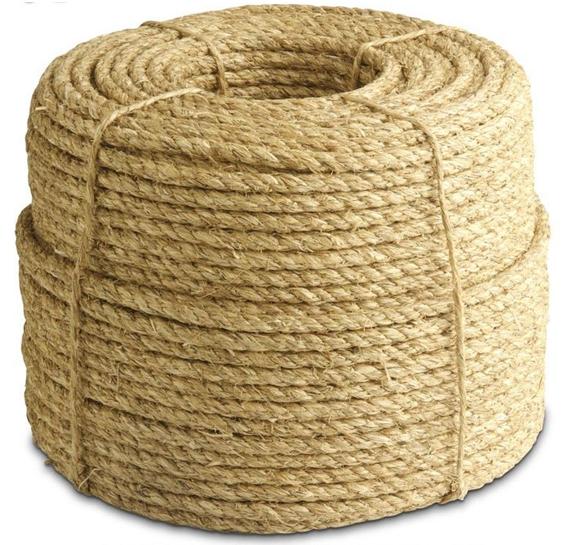 Ropes were first used by Ancient Egyptians somewhere around 3500BC. Ropes at that time was made from silk fibers, animal fur etc. Idea of making a rope came from vines. Twisting these vines made their way to the discovery of ropes. Today ropes are widely used in mountain climbing, construction and of course tighten stuff. 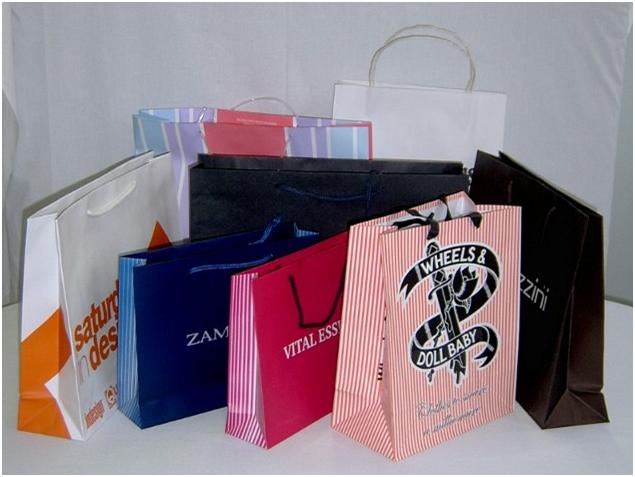 Shopping bags were invented by Mr.Walter H.Deubner, owner of a small grocery store in St. Paul, Minnesota. One day sitting behind the cash counter he noticed that people used to buy limited stuff so that they can carry them conveniently. He then invented prefabricated package, inexpensive that was strong enough to carry 75 pounds of grocery. Within three years he patented his product and it gained a quick popularity and he earned millions in a year.