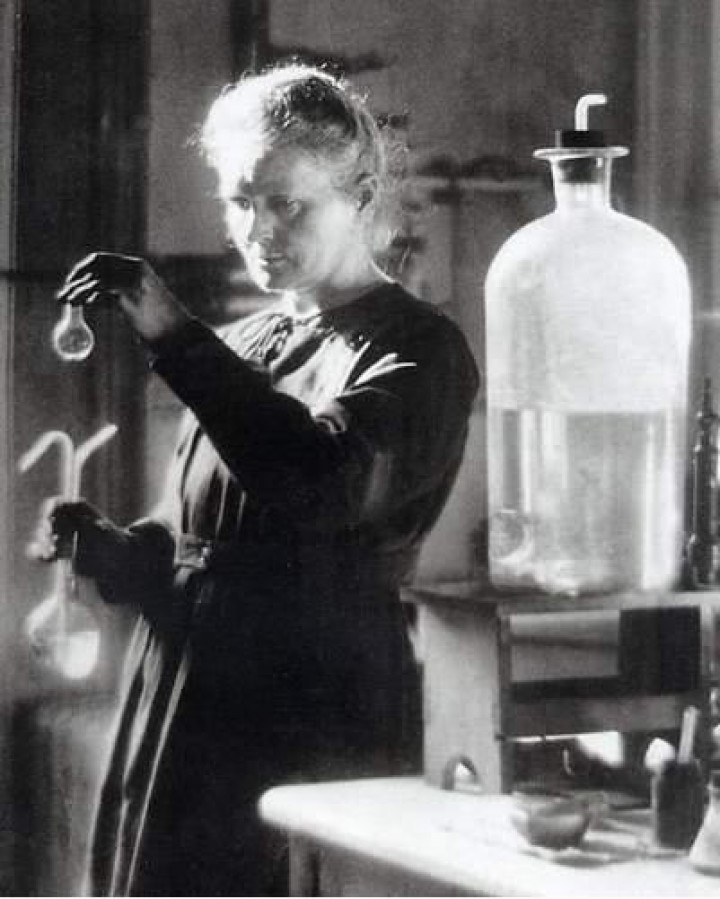 10 Inventors Who Were Killed By Their Own Invention

With the triumph of their inventions, came the angel of death.

They say necessity is the mother of invention, but if one really needs to die, why not just take a swig of poison? Following are a few inventors in history, who tragically lost their lives at the hands of their own inventions. 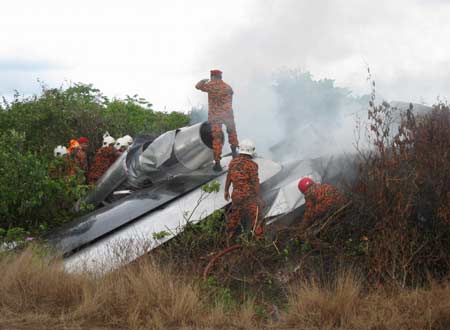 A lift to the heavens: Michael Dacre, inventor and pilot of the 8 seater Jetpod flying taxi lost control of his aircraft’s engine during a test flight and crashed on a town in Malaysia. 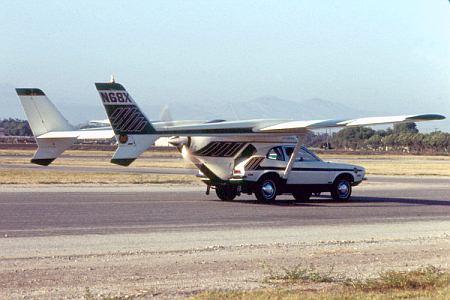 Harry Potter and Ronald Weasley: Life is no Harry Potter book. Henry Smolinski and Harold Blake attempted to fly a car, the Mizar flying Pinto but failed because the wheels and wings separated during take-off. 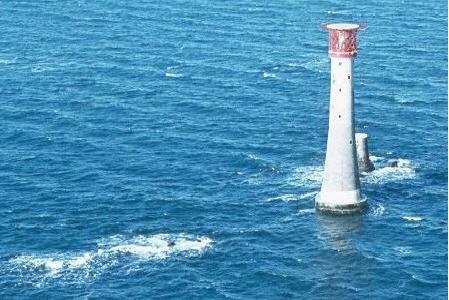 A stormy end: Winstanley, an English engineer, constructed the first Eddystone lighthouse which was destroyed by a great storm in 1703 along with its designer, who happened to be trapped inside at the time. 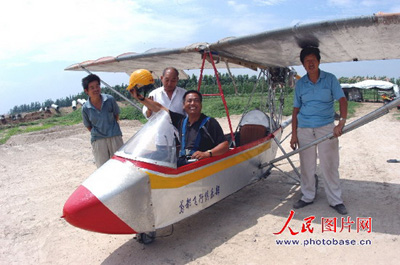 Peasant Da Vinci: Tan Chengnian, a Chinese farmer was killed when he crashed his homemade ultra light aircraft into a village courtyard in Pingyin County in east China‘s Shandong Province. 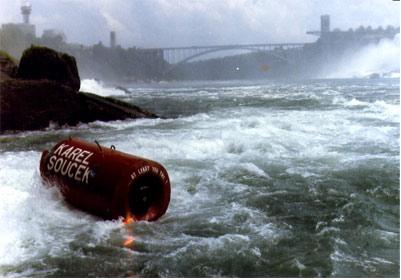 A deadly plunge: Karel Soucek, the daredevil, rode in over the Canadian side of Niagara Falls in 1984 with his 9ft capsule; however he was unsuccessful in repeating the adventure from the top of the Houston Astrodome Texas. 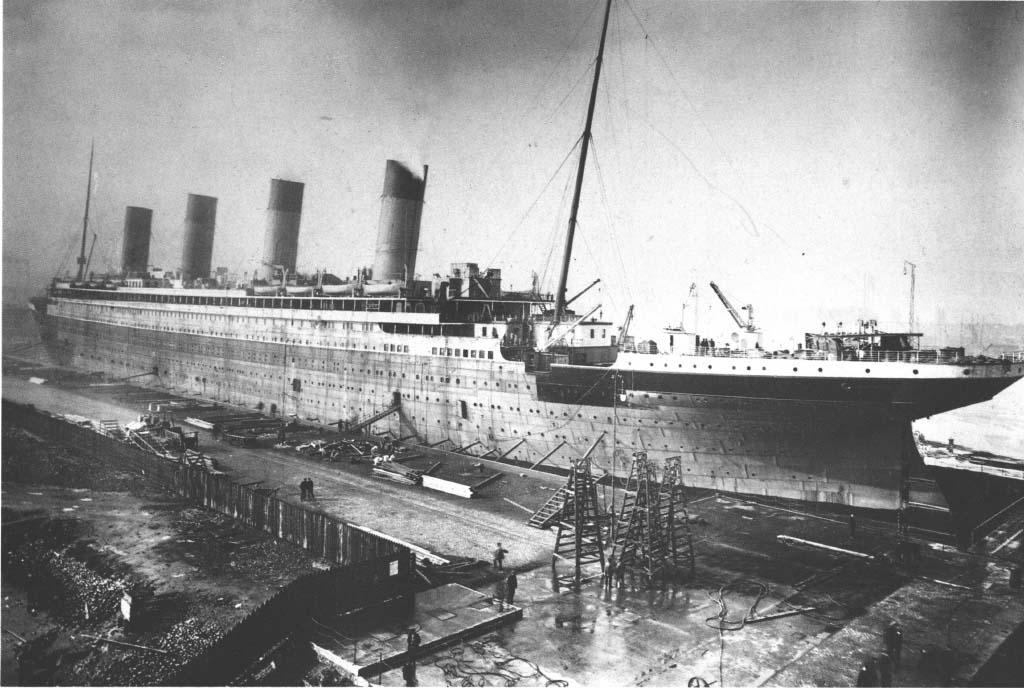 Tragedy, indeed: Thomas Andrews, the shipbuilder was traveling on board the Titanic    during its maiden voyage when it hit an iceberg on 14 April 1912 and was one of the 1,517 people who perished in the disaster. 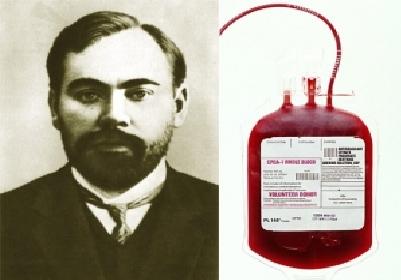 A bloody mistake: Alexander Bogdanov discovered the possibility of human rejuvenation through blood transfusion. In 1928, he decided to give himself a transfusion of blood from one of his patients who suffered from malaria and tuberculosis. 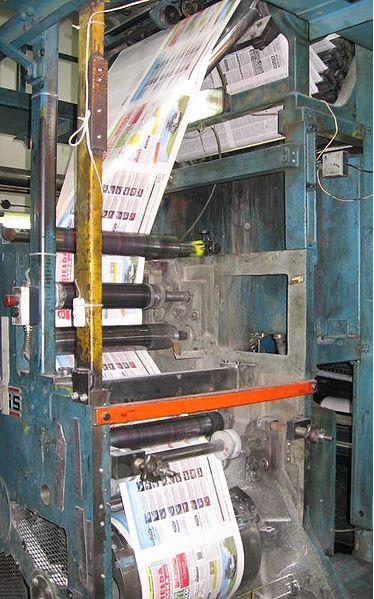 Pressed for judgment: William Bullock invented the web rotary printing press. While trying to make adjustments to his machine, he caught and crushed his leg and lost his life during the operation of that leg. 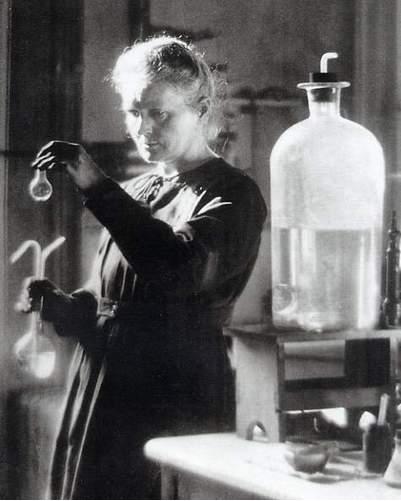 The pretty blue green lights: Little did Marie Curie know that the pretty lights that she was commenting on belonged to radioactive substances in her pockets which would emit radiation and become a cause of her cancer disease. 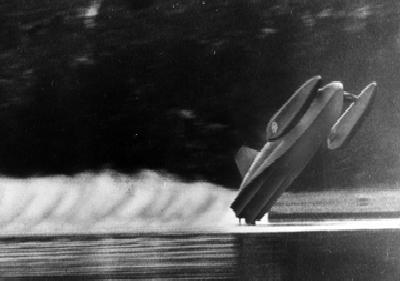 No need for speed: Donald Campbell, in his speedboat broke 8 world speed records until he could do it no more. His last target was 300 mph, but his blue bird’s stability broke down in the water and it somersaulted, resulting in his death.