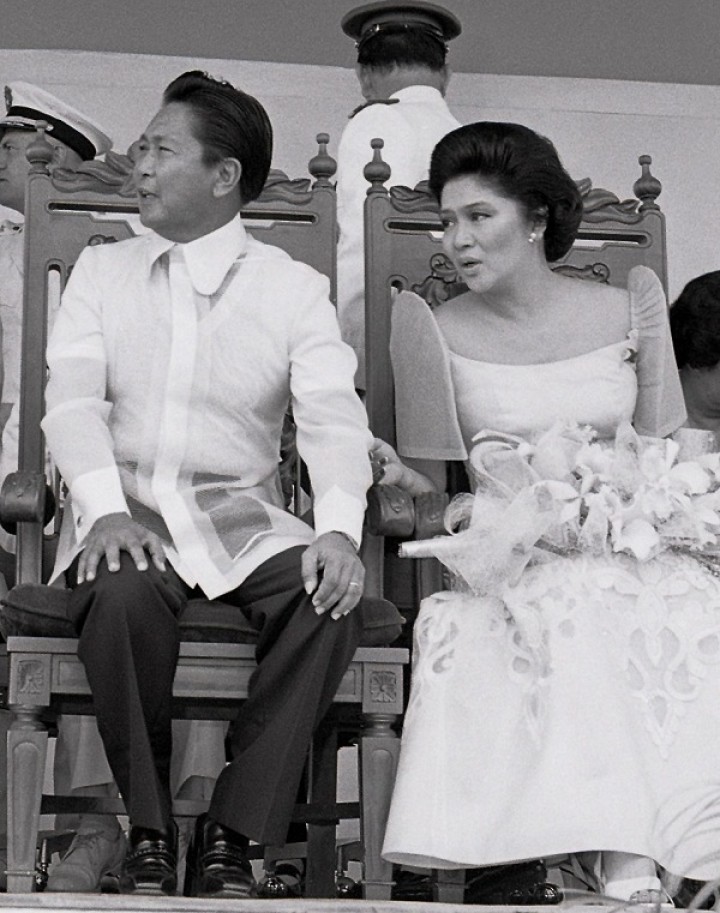 Dictators are crazier than you can imagine. Although the world now seems to be freeing itself from dictators but still there is a long way to go. The fact of the matter is that some of them have disguised themselves as supporters of democracy, so be aware of them. This post is going to prove from the acts of some notorious dictators that they were actually crazy for a number of things in life. Yes, Adolf Hitler is also going to be on this list as no list about dictators can be complete without mentioning him. Here are the 5 weirdest things done by dictators.

Shing Sang is a person who was known for his love for the film industry. In fact many still refer to him as the greatest film mind in Asia. However, things had changed for him in 1978 when he was kidnapped by the North Koreans. The reason behind his kidnapping was the crazy dictator of North Korea who wanted him to remake Godzilla and show the whole world that creativity is not the bride of only a few countries. A number of films were made to prove these claims but not even a single one managed to be a great success. The remake of Godzilla had been released in the year 1998 and as expected it was a flop. The good thing is that Shang had managed to escape from North Korea before the release of the film. 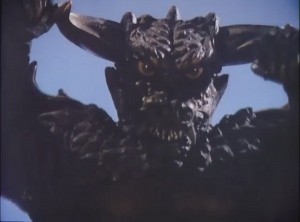 Ferdinand alongside Imelda Marcos, the rulers and leaders of Philippines, were so obsessed with the Beatles that they had actually ordered the killing of the band. The band had been invited to Philippines for a tour but upon their arrival they were asked by some military personnel to accompany them for a nice lunch with the king. The band declined the offer as they were too tired after the long journey. The king and his wife thought that this was their humiliation. The first lady decided to spread a civil chaos by announcing the news that the famous band had snubbed the king. A large number of people gathered to kill the band. However, they were able to reach the airport in time and take a plane back to where they belonged. 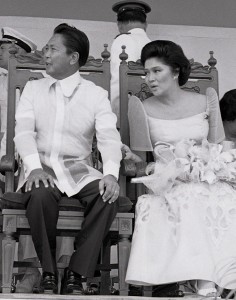 Idi Amin, a black president of Uganda, did something really weird. He was indeed known to be ruthless all over the world. That’s not all, as his hatred for the white population was so extreme that he preferred to be carried around by white men. He then made a joke about them by saying that this is “The White Man’s Burden”. He also explicated that there was a time when the Africans used to carry the weight of Europeans but now things have changed. He also mentioned that the Africans are now undoubtedly the new masters of this world. These claims from Idi were indeed weird yet appealing. 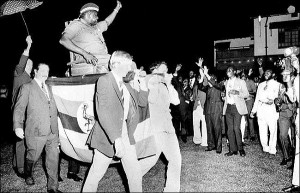 There is a great deal of intriguing evidence that suggests that Adolf Hitler had lost the war not because of the powerful and strategic attacks of the Allies but through his own mistakes. Most of his associates were of the view that the man had gone stupid since the start of the war. This stupidity of his can be confirmed from the fact that he had not allowed his armies to invade England and Russia when they had the upper hand. In fact, a number of British Veterans of those times claim that if he had decided to invade their country at that time it would have worked. The same goes for the invasion of Russia. His close military associates have asserted that Hitler had ordered his armies and tank columns not to invade Moscow. A number of sources have confirmed that his armies were less then 100 miles away from Moscow when he had ordered them to stop the march. That’s not all, as he wanted to humiliate Joseph Stalin by conquering the city of Stalingrad. These are a few of the many stupid and weird things he had done throughout the war. The result of these mistakes was quite simple i.e. Germany lost the war forever. 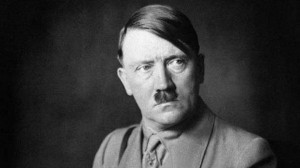 At number 1 we have the most recent dictator, Moammar Gadaffi. Evidence suggests that the guy was obsessed with women. His obsession with women was so extreme that he actually hired 15 female guards to protect him at all times. That’s not all, as these guards were trained in combat and the art of beauty. For this reason, they were allowed to wear makeup and high heels. It has also been reported by the media that all of them were virgins. It is also said that he had hired female guards to ensure that in case of assassination some mercy would be shown to him. However, this weird action plan of his turned out be a huge failure. 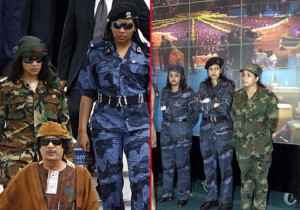