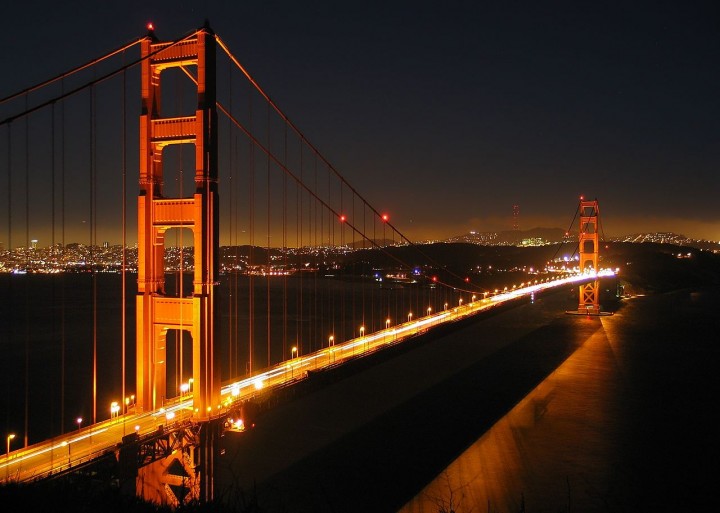 The 5 Weirdest Suicide Locations in the World

If any one of you has ever had a suicidal tendency or thought, it is best that you seek some professional help. Suicide is never the solution to your problems. This post is dedicated to all those people who wasted their lives at some of the weirdest and bizarre suicide locations in the world. We should ask ourselves that why so many people end their lives in this manner? Although some major attempts and movements have been initiated all over the world to limit the number of suicide rates, but still the success rates have been limited. Rising suicide rate is one of the many issues which the world needs to confront. In this regard, an important role is expected from the mental health professionals who should commit themselves to saving lives rather than earning money. Preventing someone from ending his or her life is the best thing one can do in life. You might have heard the saying that saving one life is equivalent to saving all of humanity. So it is time we all pledge to the suicide prevention movement. With this said, here are the 5 weirdest suicide locations in the world.

This bridge has had so many suicides that it has now been named as the suicide bridge. This 1500 feet long bridge is indeed not a landmark for which the USA is known for, but still it has earned a great deal of notoriety. Most of the suicides that took place from this bridge was during the times of the Great Depression. There is no actual estimate about the exact number of people who have ended their lives from this God Forsaken Bridge. Around 10 suicides are committed from this bridge on a yearly basis. It is also said that beneath the bridge is a spot where the restless ghosts of all those who committed suicide still wonder telling all others not to waste their lives like they did. However, most people are of the view that this is just a story. There was also one incident in which a mother threw her baby girl off the bridge and then jumped soon after her, but the baby landed at a soft spot on a tree and survived. 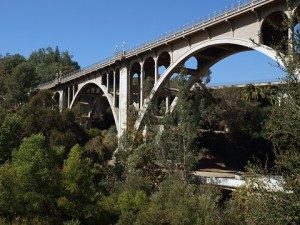 There is a common story that people who are unable to take control of their burning desires prefer to commit suicide by jumping into Mount Mihara. There is also a story of a Japanese girl who preferred to commit suicide into the mountain simply because she had a lesbian relationship in a time when such relations were considered taboos. During the times of the 1930s, it is said that hundreds had committed suicide by jumping into the volcano. However, one thing is for sure that jumping into this volcano is nothing more than a cowardly suicide. Yet again, don’t do it. 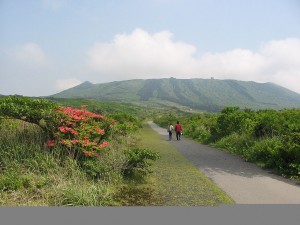 Here is a location which has been a famous suicide point since the 17th century. It is the only place in England which has hosted the largest number of suicides in the history of the country. Still, the site witnesses more than 20 suicides on a yearly basis. A number of crisis counseling teams still patrol the area in order to attract those in distress. Many attempts have been made to prevent those who are caught in action. It is also said that these rescue efforts have brought in some good results. The same stories about ghosts and evil have encapsulated this area. It is also believed that the actual number of estimates of those who killed themselves at this site is more than 10,000. Nonetheless, there are no reliable sources that can confirm these estimates.

Here we have one of the most famous bridges in the world. It has been reported that more than 1600 suicides have occurred from this bridge. However, the actual number of those killed at this site is much more. The reason for which most people aren’t able to survive the jump is the ocean current that is too strong for even the most veteran and experienced swimmers. The media has also been requested to keep quiet about the number of suicides that take place at this bridge. There has also been a major investment for the bridge for the installation of a safety net that will prevent anyone who tries to commit suicide at this point. For all those who are interested in knowing more about these suicides, watch the 2006 documentary on this bridge. 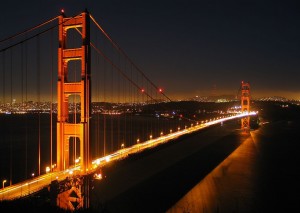 Here we have a suicide point that is so big that no one can secure it. This site is none other than Niagara Falls. It is believed that the suicide season at this place begins in the month of May and continues for a long time every year. According to one estimate, more than 20 people end their lives at this place. The most number of suicides have occurred at this place on Monday and around 4 pm. In fact, Monday is termed the best day for suicides by those who ended their lives by jumping from the Falls. The Journal of Public Health has reported that the most of the jumpers happen to be males followed by a large number of females. It is also said that the excursion boats at the end of the falls have a profitable business of pulling out the body of the dead. 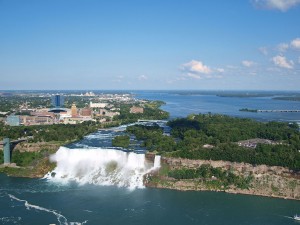 There are also a number of other locations all over the world that have been famous for suicides. If you know about some other sites, all you need to do is post your information in the comments section.