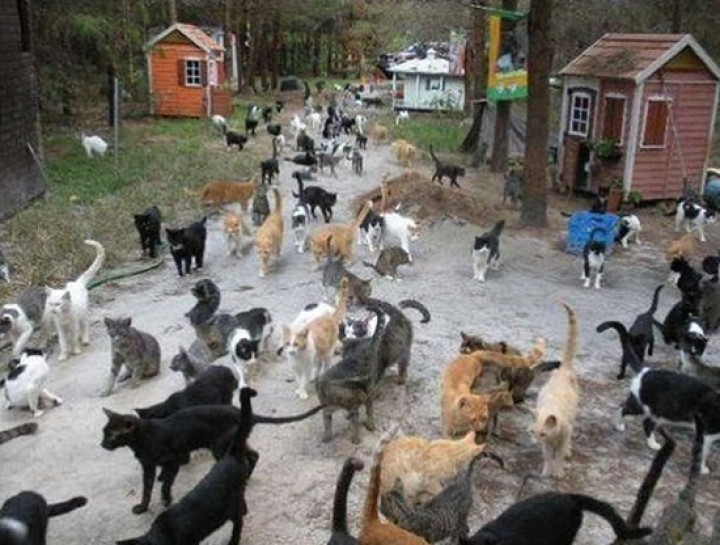 6 of the Weirdest Islands You Should Know About

You might have read stories and novels about islands but have you ever tried to explore the reality behind these stories? Most of the stories you might have read are actually based on real events with a few changes. It has been reported that there are actually some pretty weird and bizarre Islands on the face of the earth. However, most people don’t know about them and their origins. This post will take you on a journey across some of the weirdest and most bizarre islands.

Here are the 6 weirdest islands you should know about.

The name of this island is Isola la Gaiola. This piece of land is stunning and artistically appealing. However, it is said that sadness and death roars across its streets. What’s more surprising is to note that there is not even a single soul who dares to live on this island. The same goes for the owners of these islands, all of whom have been met with bad luck. This curse had started during the 1920s when the first owner of this island had suddenly died. His body had been found covered inside a rug. A few months later, things got worse for the family when his wife was drowned. The next resident had also died of a heart attack. The next owner committed suicide and so onwards. There have been a number of other unusual deaths that have been prevalent among all owners and those related to this deathly island. 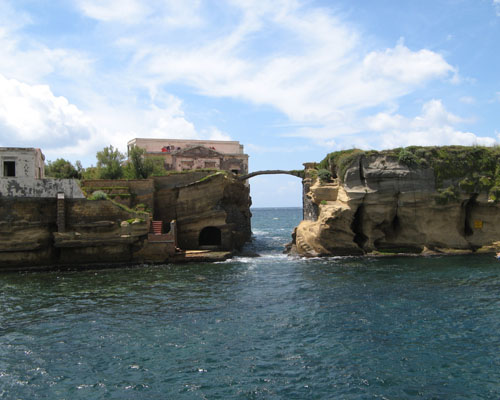 5. The Graveyard of the Atlantic

Sable Island, unlike most other islands, is known for hosting ship wrecks and wild horses. It is more commonly known as the graveyard of the Atlantic. Although the length of the island is only 42 KMs but still there have been cases of more than 400 shipwrecks in this area. It is also said that this island attracts death and chaos which is the reason for which most of the shipwrecks are attracted to it. The reason for which there are a number of horses on this island are the sailors who left them behind. The generations of these horses have been able to survive on this piece of land. Although it has been inhabited by sailors and pirates from time to time but has been never completed settled. 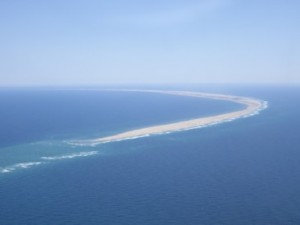 This island is located very close to Mexico City. It is a place where ghosts of children walk as reported by most story tellers and those who have visited this island. It is more often said that the island is more like a shrine that is dedicated to a little girl who had been killed in the area. The reason for which there are hundreds and hundreds of dolls on the island is because of a man who had lived on it for around 50 years. He is remembered for his preaching the word of God in the streets of Mexico. The name of the man was Don Julian. When he was turned out of the city, he preferred to move to this island. It has been said that the story of the canal girl has never been proved, but Don always said that he had hung dolls all over the land in order to turn away demons who are trying to torture the girl in the afterlife. He himself had died in weird circumstances and found dead at the same place where the girl had died. 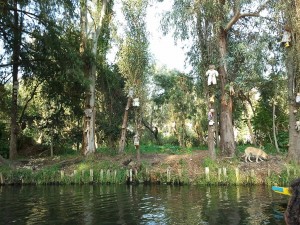 There is an island located in Brazil which is home to about 5000 poisonous snakes. It is located 90 miles off the city of Sao Paulo. It has been reported that the Lancehead Viper, known to be one of most dangerous and venomous snakes in the world, is more commonly found on this island. The venom from this snake has the potential to melt human flesh and bones in a matter of minutes. The country’s Navy has forbidden anyone to land or stay at this island due to the extreme danger that hauls across every corner. 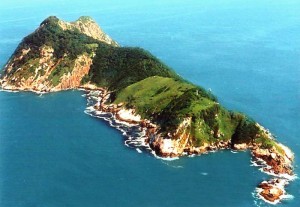 This island is known by the name of Palmyra. It is known for its never ending beauty and view, this island has been famous all over the world. However, this island has no permanent residents due to reasons that are horrifying and obvious. It has been haunted by stories of mysterious events and happenings. Most of the people who have visited this island have classified as a place that is weird and unfriendly. It is also said that there is something really evil at this place. There has also been an incident in which a couple had been brutally murdered while camping at this place. So if you have love for your life, never travel to this part of the world.’ 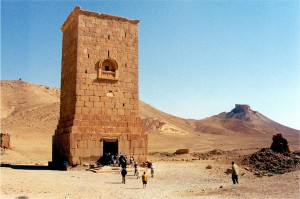 This weird island has only a few hundred residents or even less. The reason for which it has been named this way is the presence of a number of cat breeds. Cats were brought to this island long ago in order to keep the mice away from the place. The large population that had brought these cats to the island had left suddenly. However, the cats have been constantly supplied with food by the fisherman who travel to this part of the world more often. There is also a shrine dedicated to these cats primarily because the sailors consider them as a sign of good luck for them. Tourists are indeed allowed to travel to this island but with no dogs. So if you think that your luck is out, then travel to Cat Island. 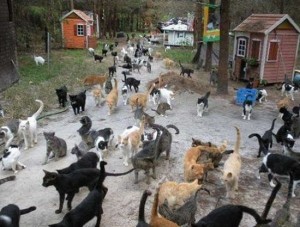