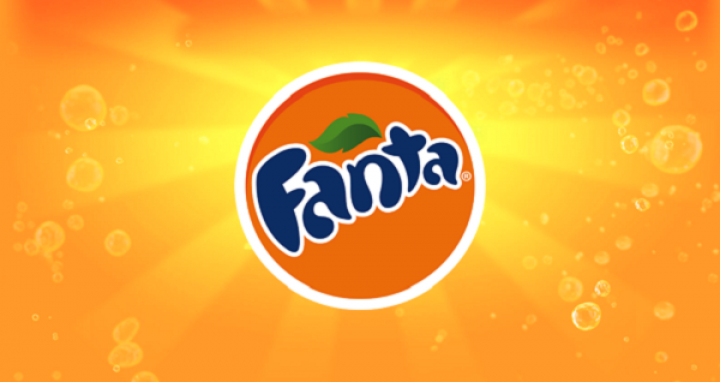 The Most Famous Companies with Bizarre Origins

Most of the names on this list will really surprise you. In addition, I have also added detailed information about how these companies came into being and where they stand as of now.

Here are the 5 most famous companies with bizarre origins.

It is a fact that the roots of NASCAR go back to the times of prohibition. Most of the drivers of during that time were able to gain a reputation of easily outrunning the police. Bill France was the driver of those times who had the guts to gather mechanics, drivers and sponsors in order to launch NASCAR. 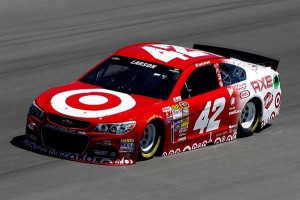 This fizzy orange drink was created as an alternative to Coca Cola. As Coca Cola had stopped shipping its soft drinks to Germany, the Chief of the company in Germany, had no other choice than to make this drink. It is also said that the Pearl Harbor Japanese Attack was also one of the main reasons behind the blockade of Coca Cola. Nazi Germany soon became obsessed with this drink as it more tasty and energetic. At the end of the war, the production was stopped and then re-initiated. 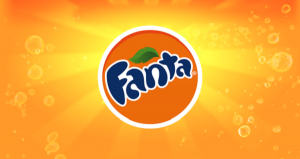 Most of the people in those times were of the view that it will result in serious mental and physiological issues. John Kellogg was the leading physician behind the production of this product which was subject to some huge sales. He was not interested to reveal the intent behind this food product. For this reason, most people never knew that it was more than just a breakfast alternative. 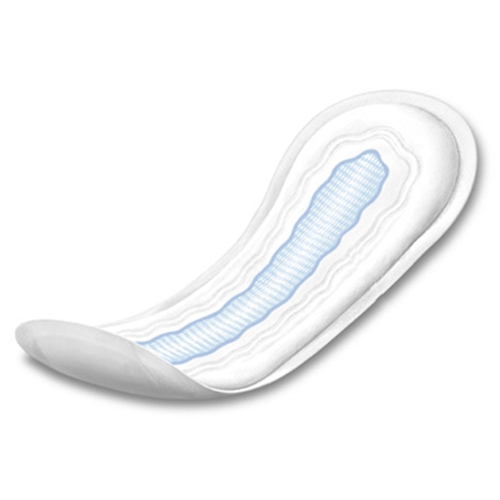 Almost all of you might have tried a Red Bull Can. There is no doubt that it is one of the most famous energy drinks in the world. The guy behind the making of this energy drink is Dietrich Mateschitz. He found a highly energizing tonic in Thailand. Consuming this drink helped in overcoming his jet lag. It was through this tonic that he had come up with the idea to make a fortune out of it. He was able rebrand this syrup to the western markets. Taurine, sugar and caffeine were then added to it, thus resulting in the red bull liquid. Some conspiracy theorists incorrectly assumed that cow bile is used in it. However, the truth is that the components are purely synthesized in the laboratories. 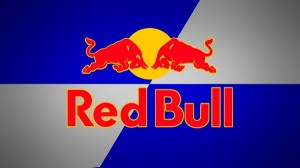