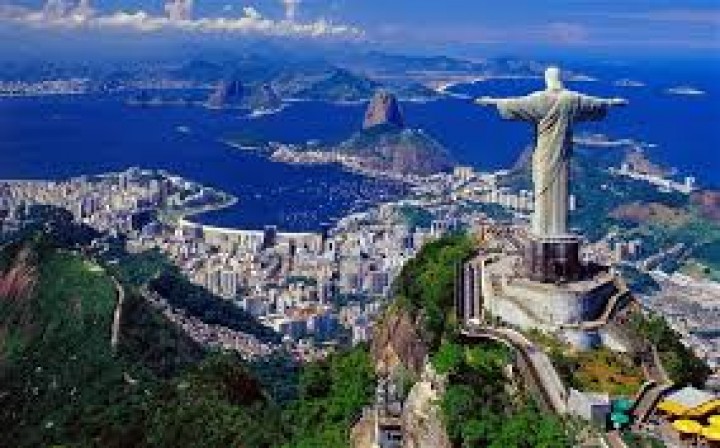 The 5 Weirdest and Interesting Facts about Brazil

Brazil is one of the fastest developing economies of the world and there is no denying of it. It is a country that has gone through many ups and downs to reach the present state. Not long ago, it was classified as a failed state by the leading countries in the world. However, the undeniable fact is that the nation has shown a great deal of strength and resilience in the span of the past few decades. The same is the reason for which it is now progressing at a rate like never before. Brazil is the land which has given birth to some of the greatest sportsmen of all time. Not to forget the greatest formula one driver of all time, Ayrton Senna. The same can also be said for the great Brazilian football players the world has ever seen. There are also a number of weird things and facts about Brazil most people aren’t aware of. For this reason, this post is dedicated to sharing the 5 weirdest facts about Brazil with you. 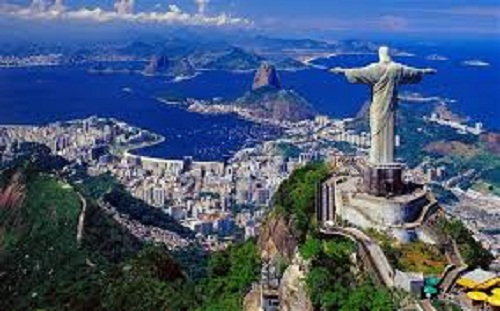 In the span of the past 10 years, the number of car owners in the country has increased at a pace which cannot be accounted for. It is now the leading country in the world in terms of having the most number of cars running on alternative sources of fuel. In addition, the country is also one of the leading countries in the world when it comes to producing a large number of cars. The yearly pace of production of cars in the region is now 3 million as of 2013. If the number of cars in the region continue to increase, there will soon come a time that Brazil would face the worst traffic blocks in the history of mankind. A few sources believe that the traffic blocks are going to last for days and days.

The coffee industry of the country is one of the largest in the world. It has been reported that in 2011, the country was able to produce more than 2.6 m tons of coffee. For this reason, it is now the largest coffee producing country in the world. The weird thing to note here is that coffee does not occur naturally in Brazil and is planted in an artificial manner. The person to be credited for planting the first coffee crop in Brazil was Francisco De Melo. It can be said that the efforts of this man made Brazil the largest coffee producer in the world.

For those who do not know, Brazil has the largest rain forest in the world which is called the Amazon. It has been estimated that there are currently more than 27 million people who live in these regions. That’s not all, as a large number of Indian tribes are still found in the region. At the same time, there are also reports of lost tribes seeing the light of the modern world after centuries. It has been said that no human in the world has been able to see or explore the entire forest which is indeed bigger than most of us can possible imagine.

When it comes to having the highest Christian population, the Brazil is one of the names that comes to mind. It has been reported that the increase in the number of Christians occurred soon after the colonization of Brazil by Portugal. Since then, the number of religious communities and individuals have been on the rise. In addition, Brazil is the leading country in the world when it comes to having the most number of Roman Catholics. The same is the reason for which some people say that the largest number of pure followers of Jesus Christ can be found in the region.

The most common last name in the country is Silva. It should be remembered that some of the great sportsmen in Brazil had the same last name. It should be pondered that the same last name is also common in Portugal. Not so long ago, a large number of slaves in the region were referred by the same name. The origins of the name in Brazil can be traced back to the colonial times. No matter what the Brazilians have to say about the rule of the Portuguese, their colonization did change the face of the country and is one of the reasons behind its expansion. A number of historians believe that the country learned a lot from the times of its colonization. Some even go so far as saying that the Portuguese are the ones to be credited for giving the courage and zeal to the Brazilians to transform themselves as one of the leading nations in the world.