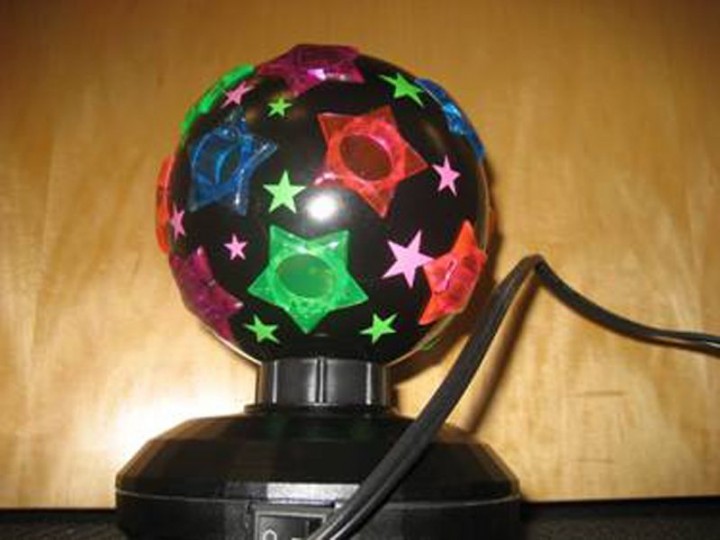 5 of the Weirdest Product Recalls Ever

There are lots of recalls made each year on a variety of things. Everything from food to toys can be recalled. When you’re buying gifts or toys for someone it’s important to always make sure that those items are not recalled. Sometimes we can miss out on some really weird product recalls just because it’s something that we would not buy for ourselves.
Check out 5 of the weirdest product recalls ever

5. Style my Room by Justice disco lights – Overheats
Disco lights are very cool and sometimes even make a nice gift. When you’re buying disco lights I am sure that the last thing in the world you’re thinking about is the disco light you’re buying being recalled. However, after reading this it’s important to even check on disco lights that have been recalled. Style my Room by Justice disco lights was recalled back on March 5th 2013.  Why was it recalled? The lamp might overheat and cause a potential electrical shock hazard. One report was confirmed of a lamp that did overheat and another report confirmed that a consumer did receive an electrical shock from the overheated lamp. 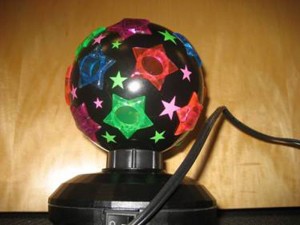 4. Too Cool to Do Drugs Pencils – Too Cool would disappear off the pencil first
It can be hard to keep kids off drugs these days. There have been lots of efforts to help with keeping kids off drugs such as the D.A.R.E program for kids that’s called Drug Abuse Resistance Education and police officers usually teach it. They thought that it was a good idea to do pencils that said on them “Too Cool to do Drugs”. However, Kodi Mosier, a 10 year old noticed something about the pencils once sharpened. The word “Too and Cool” would disappear and just the words “do drugs” would be left on the pencils and sometimes “cool to do drugs” would be left on them. There was embarrassment over it and hastily, they recalled the pencils and then reprinted them so that whenever the pencils were sharpened, drugs was always the first word to disappear. 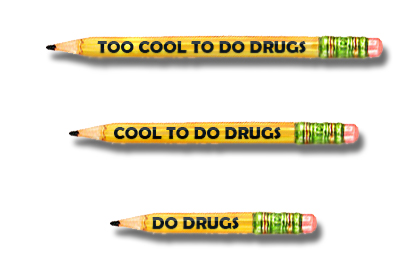 3. Coca Cola Vitamin Water Recall – From having the words You Retard on it
Some people might not be surprised that there was a recall for Vitamin Water manufactured by the Coca Cola company. However, what might surprise some is why it was actually recalled. A Canadian woman opened up a bottle of vitamin water and underneath the cap she found the words “You Retard” and got extremely upset. She has a sister that had disabilities developmentally and that’s another reason as to why she was so angry. In French, the word “retard” simply translates to just being “late” and the last thing on their minds was downgrading people who had disabilities. It was simply put on the bottles as a promotion campaign that involved both the French and English. In order to make up for what had happened Coca Cola recalled all of the bottles and promised that they would either all be destroyed or recalled and that they were greatly embarrassed by it and apologized. 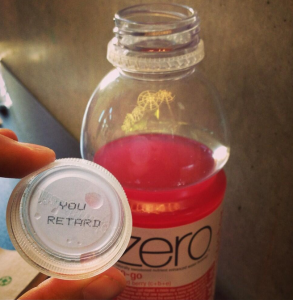 2. Dive Sticks – Causes serious injuries
Dive sticks seemed cool at first and meant to be a toy used for water activities. They were meant to sink to the bottom of the pool and then they would stand up. What might seemed really cool turned into something scary. When the sticks were thrown into a pool that was shallow and kids went in and dove after them they would sometimes be impaled by the dive sticks. There were serious accidents as a result of this happening and sometimes surgery was required right away. One girl who was 6 years old was playing with them at her birthday party. She accidentally fell on them and emergency surgery was needed. The sticks would tear straight through the bodies and cause serious injuries. They looked like harmless fun until something bad happens. 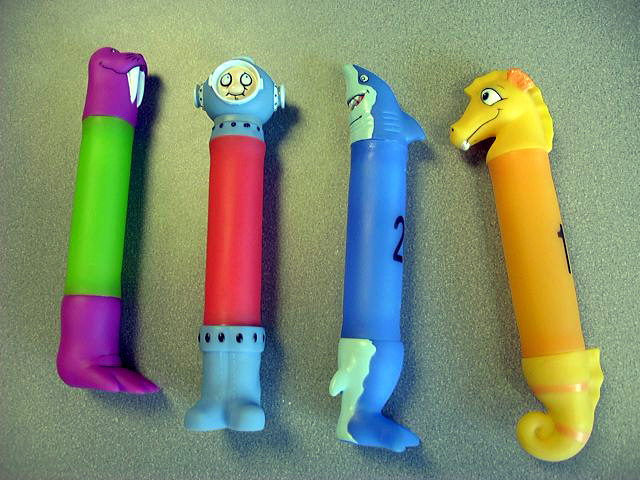 1. Jo-Ann Foam Pumpkin Turkey Craft Kit- choking hazard
The last thing in the world I would ever check for a recall would be a craft kit like the Foam Pumpkin Turkey Craft Kit. You would think something like this would be just plain fun and a good time and that nothing bad could happen from this type of craft kit. Guess again. In this craft kit the pieces of the pumpkin shells is being held together by magnets and when they become lose or something happens a young child might end up swallowing the magnets. If a child ends up swallowing a magnet then the child might experience internal injury, perforations and other serious problems can occur from this happening. Another reason as to why this was a possibility with the craft kit was because the shell pieces seemed to easily become loose and therefore, it created a serious ingestion hazard to children especially the younger ones. 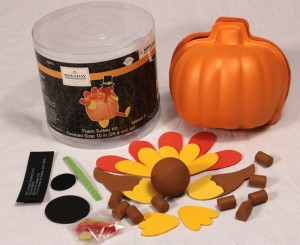 Conclusion
Other weird recalls include the flush mate, Burger King Poke Ball, Tern folding bicycles, Expandable Insulated Lunch Box with Freezer Gel Pack, Love Tester mood rings and necklaces, Swan Creek loose votive candles and even Million Dollar Baby Dressers. It just goes to show that even though you might think that the item is completely safe or harmless such as the turkey craft kit it is still best to do some research and make sure that the item has not been recalled. They might not even announce the recall on TV or in the stores so checking online is always the best thing to do to ensure that it is not recalled.

Keep in mind that they don’t always have to be a product that’s weird in order for it to be recalled. It can look like innocent fun such as the dive sticks and something else to remember, just because it might be a retro toy doesn’t always mean that it’s safe either. You need to check on everything these days to make sure that whatever you get was not recalled recently. If anything, for your own peace of mind and knowing that what you have is a safe product.