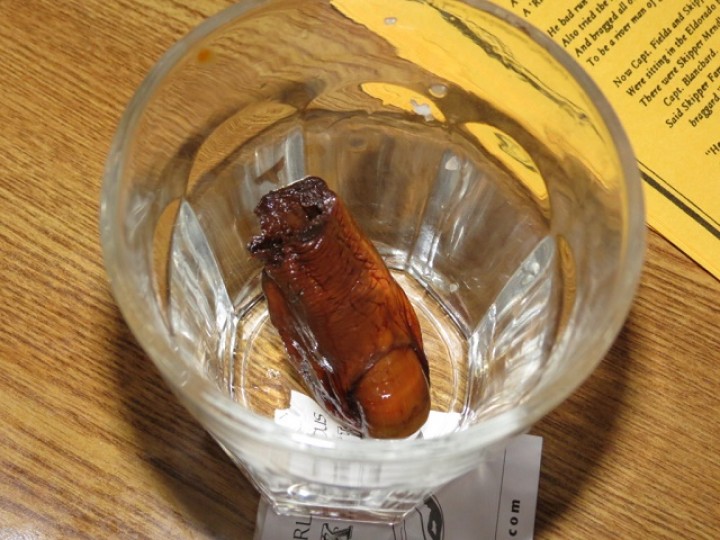 It is for sure that some men have indeed crossed all limits in terms of spending their hard earned cash. The cases of the donations I will be sharing with you will make you realize the fact that some good still exists in the world. Things will continue to remain balanced even if a single good deed exists in the world. You will be surprised to read about some of the stories and cases I am about to share with you. Another core purpose behind making this post is to let our readers know that making donations is a noble act. No matter how weird your donations might appear, never hesitate in making them as long as they are going to help others. However, it does not mean that you should start making fun of the charity foundations by sending in funny items. Trust me when I say that it is never funny to make fun of those who look up to you for help. Even if you are not religious, you will acknowledge the fact that giving away donations for humane purposes results in a satisfaction of the conscience. Not even the whole money in the world can give you this satisfaction, but a little act of charity can. With this said, now is the time to read about these amazing charities.

Here are the 5 most unbelievable stories of major donations.

Here we have two individuals who have donated billions of dollars to charities. There is no doubt in saying that these two individuals happen to be the most generous in the world. It should be remembered that Buffet is indeed one of the most reputed investors in the history of USA. He had been ranked the wealthiest man in the world in the year 2008. At the same time, Bill Gates is a person who is well known all over the world. He is the best example for all those who think that one can never make his own luck. Not to forget that the largest donation in the world has been made by Warren Buffet. He has donated $ 37 billion to the charity ran by Bill and Melinda Gates. Now if you think that you have done a lot of good to the world, think again. 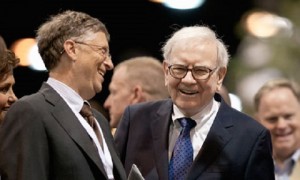 Here is a really weird case of donations. There is actually a hotel in this world that seeks human toes donations. The donated toes are used in making a special cocktail that is indeed delicious yet controversial. The use of this cocktail dates many decades back when it was first made. More than 60,000 individual have tried this cocktail for a price that is nothing compared to what’s inside. However, you should remember that the drinkers are required only to touch the toe with their lips and not consume it. The hotel receives offers from a number of people who have undergone an accident or are about to take a procedure that demands toe removal. Crazy, isn’t it? 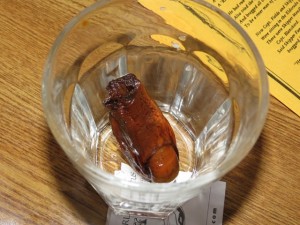 The action took place in 2014 when a guy named Zach Danger asked for donations for making potato salad. At that time, around 7000 individual had donated their earnings to this man. The original goal of the man was to collect $ 10, but things turned out quite different for him. As a result of receiving such large donations, he became a celebrity in his own right. Zach has reportedly said that he is going to spend this money on arranging a festival in Columbus featuring some artists and lots and lots of potato salad. 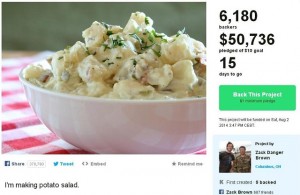 The famous pop singer, Rihanna, is not too famous for making major donations. However, things changed when she accidentally broke the phone of the president of the LA Police Commission. She was quite embarrassed at it. As a result, she dedicated to make a $ 25000 donation to a charity fund dedicated to the families of the police officer. That’s not all, as the Soboroff, the President of the Police Commission decided to have an auction of the phone. He was able to sell it at $ 66,500. So it can be said that the cell phone had generated $ 91,500 in total. It is for sure now that this accident did bring in a lot of money for the charity. Not to forget that the phone had been signed by Rihanna herself saying, “Sorry! I Love LAPD”. Now you know the reason for which the phone had been sold for such a staggering price tag. 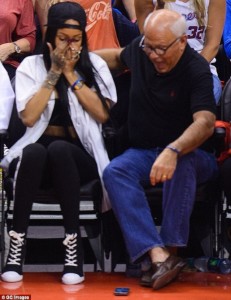 There is a Canadian Museum that did something weird but charitable. They donated the poop of an extinct species to the Smithsonian. It should be noted that dinosaur researchers can indeed make a lot of discoveries form the faeces of these animals. A number of renowned palaeontologists are of the view that the faces of these long lost backboned animals can be of much use. It helps them in reliving and reconstructing the times in which these great species walked the face of the earth. The poo was opened for public viewing last month. In fact, a large number of people had poured in the museum to have a view of this one of a kind donation. The authorities of the museum have reported that when the offer had come in, they could hardly refuse it. It is an indication that the Museums in America do value any historical donations, especially the ones which are of great significance for science. 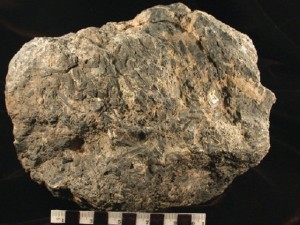