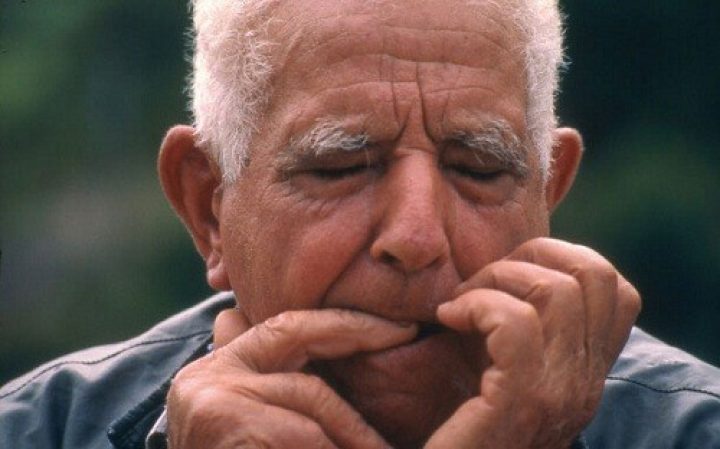 5 Strangest Languages You Don’t Know About

The history of human language is as old as man himself. Throughout the span of history, thousands and thousands of languages were used by humans. It is quite unfortunate to note that most of these languages have become extinct. This post is dedicated to remembering the gift of language. There is no other living being in the world that has an advanced language system like we have. Here I am going to share the 5 strangest languages most of you will never have heard. Here are the 5 languages.

This language was famous in Mexico for centuries and centuries. However, due to the advancement of the region and due to many other reasons, there are only two individuals in the country now who are aware of this language. What’s more unfortunate and weird to note is that both of them do not talk to each other anymore. It is still unknown that why for which these two individuals avoid each other. However, it can be said that these two have no idea about the wealth of knowledge these two individuals have. Manuel and Isidro live very close to another. Both of them believe that this language is known very little and that it will soon die with them. The locals have made efforts to make them share this language but with little results. 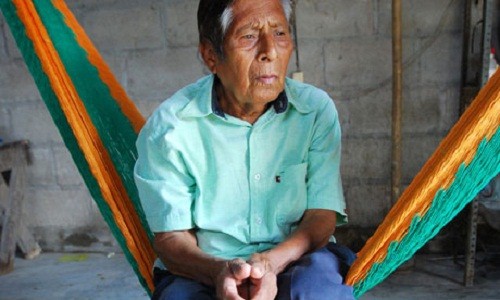 This language is now spoken to about 3000 individuals in Namibia and Botswana. It is known for having the largest of phonemes ever to be used in any form of communication known to mankind. The language is far from being instinct. However, it is being estimated that due to the little interest of the modern world in exploring these languages, it is slowly going to be vanish. The number of individuals who use this language is also falling which is another issue that needs to be confronted. 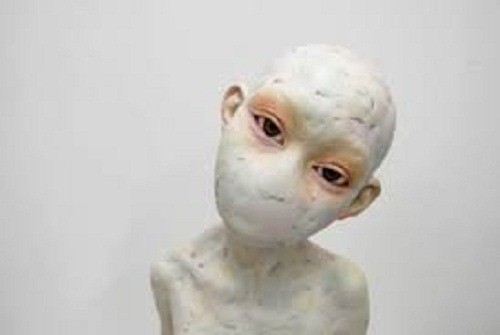 This language is also one of the weirdest languages known to mankind. The main reason is that it is marked for having 1.5 million forms of verb endings. It is being estimated that the forms that can be derived from this language are actually much more than have been estimated. There are also more than 150 phonemes that are used while speaking this language. This language is spoken in specific regions of Russia. So it can be said that if anyone thinks English Grammar is tough, they should think again. 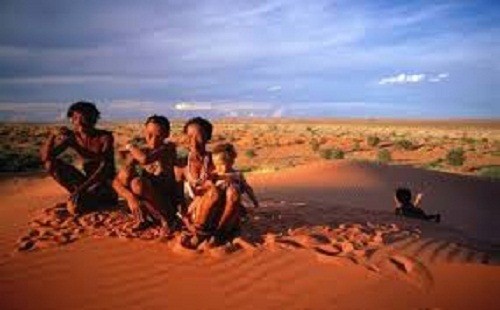 This language has been named in a manner that is quite oppressive. Still, there are more than 20000 individuals in India who use this language. The origins of this word is unclear. However, it is said that the language had named from the Meitei word “anan” which stands for “clean”. It is also unfortunate to note that the people who speak this language are more often referred to as dirty people. No matter what the world might have to say about them, they indeed have a treasure more pure and important than anyone can imagine. 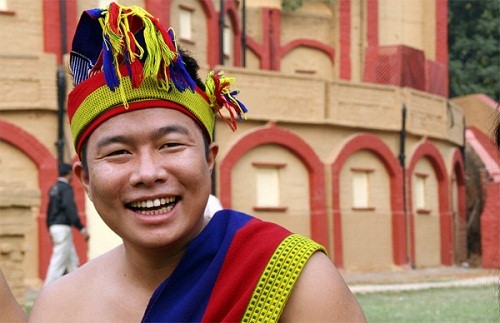 It is more often referred to as the whistling language. It is used extensively by the residents of the Canary Islands of the Spanish regions. The alphabets used in this language include only two vowels and it is spoken only through whistling. It should also be noted that this language is classified as one of the toughest languages to learn and comprehend. The techniques used in terms of whistling demand high levels of precision and practice. A number of scientists are of the view that genes have a major role to play in this regard. In other words, only the people of the region will ever be able to use this language with complete perfection as it has been passed onto them from generations to generations. 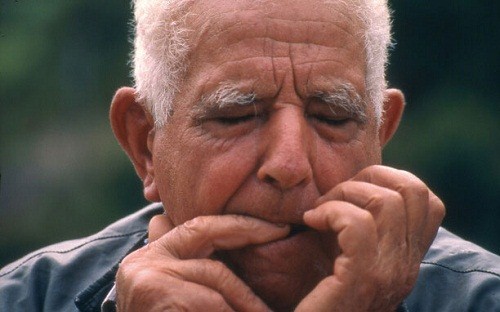