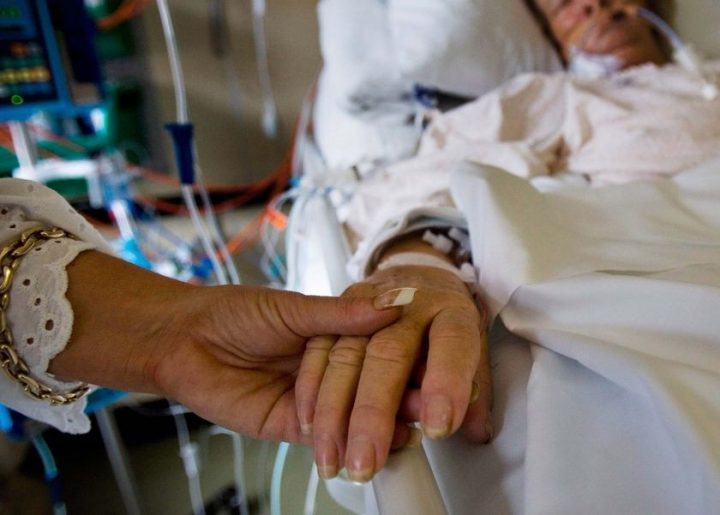 The 5 Most Controversial Cases of Euthanasia

Euthanasia has been controversial for a very long time now. In the olden days, it was quite acceptable. However, the same cannot be said in the present times when the whole world is chanting about the right to life. A number of religious groups are active in this regard with the slogans that no human has the right to take his or her own life as it is a gift of God. The increasing in such cases can be directly contributed to the increased mass media coverage. The purpose of this article is share the most controversial cases of euthanasia from the present days. 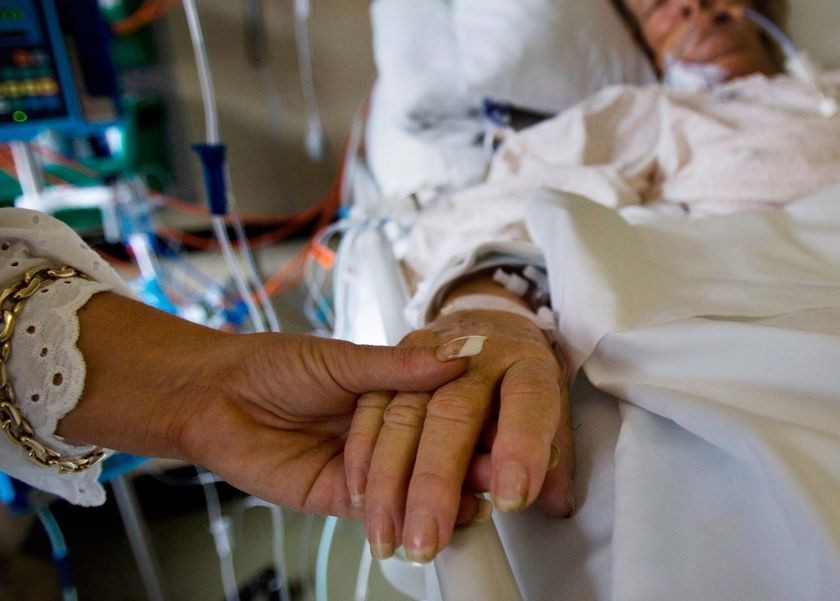 There was a 14 year old girl who had directly asked for the permission from the country’s president to allow her to end her life. She had been diagnosed with terminal cystic fibrosis. The video posted by the girl went viral over the internet with millions of likes. It was due to the widespread coverage of the issue that the president met her. It should be noted that she is still waiting for the permission from the president as the country’s laws do not allow any form of assisted suicide.

In 2014, a woman named Brittany Maynard had moved to the state of Oregon in order to have the right to end her life. The state has a law which allows a person to die with dignity. The husband and wife had announced that they will try to take advantage of the state’s law for euthanasia. The main reason behind the suicide of this woman was her stage 4 brain cancer. The public opinion in this regard has remained mixed. A large number of people have criticized her campaign while there are also those who say that she died with courage.

There was a couple in Canada who had filed an unusual request to the government. The husband was suffering from a heart disease while the wife was completely healthy. However, both of them wished to die together as they had been married for 50 years and wanted to end their lives together. If the request had been accepted, they would have been the first couple who would have ended their lives with legal authorization. What’s more weird is the fact that the permission was never given and that the wife had suddenly died due to a cancer condition that had developed in her in a small time span. Her husband is still alive with the same condition.

In 2012, a strange case had hit the media outlets in Belgium. There were two brothers, both of them were becoming blind due to some brain condition. They had filed for the approval of the government to be allowed to end their lives legally under the country’s law. The very idea of going blind had rattled them. After a lot of effort, both brothers were killed by a group of doctors under legal approval. The case has remained controversial in the country. There was also a great deal of public outrage in the region as none of them was suffering from extreme pain or any form of cancer.

Another reason for which the euthanasia law in Belgium has remained controversial is because of the suicide plea that had been given to a rapist and murderer. In 2014, a rapist and murderer had asked the government to allow him to end his life because he was suffering from high levels of psychological pain in the prison. The man had been in prison for 30 years and had reported that he was unable to go on. However, he has still not been allowed to commit euthanasia as the doctors had suddenly aborted the process due to unknown reasons.