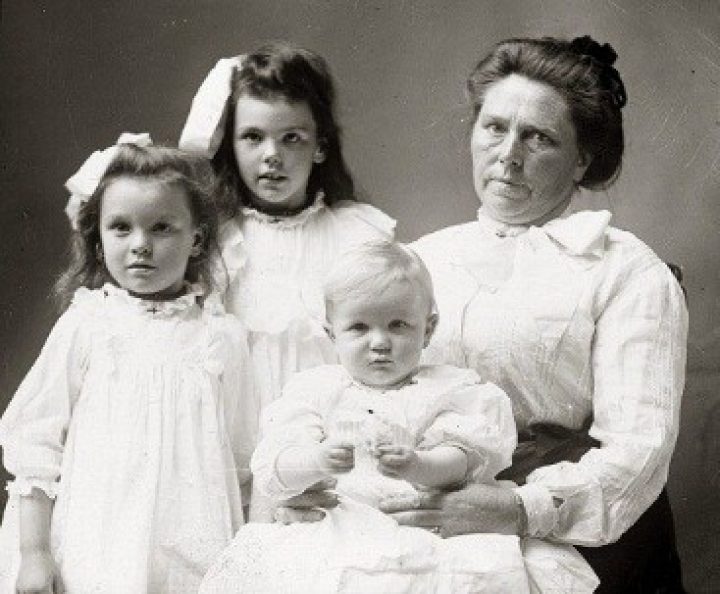 The 5 Most Dangerous Female Serial Killers

A lot of people believe that only men are violent and prone to killing others. The potential for committing heinous crimes is equally prevalent in women as well. There are a number of reasons for which most women do not commit murder. It might be due to their physical inabilities or lack of will. However, the intent to murder is still there in a large number of women all over the world.

Here I am going to share the 5 most dangerous female serial killers.

She is known to be one of the 3 women in the history of England who have been given a life sentence. Most of the people in the country believe that she should never be released again as reported by some sources.  She went on a killing spree that had lasted for 10 days or so in which she had stabbed three men she had known. She then traveled to another region in the country where she randomly killed two men in broad daylight. When she was captured, her statement was that I like to kill for entertainment. It has also been reported that at the time of sentencing the woman was constantly laughing. 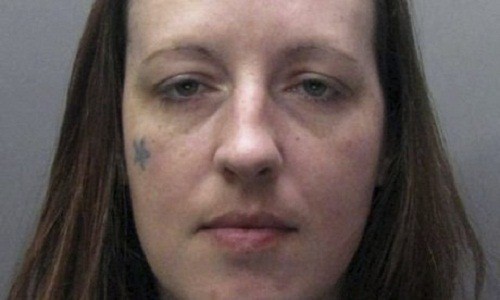 This French woman was known for being a notorious child killer. It has been established that she had killed at least 10 children in areas near her locality. What’s weirder is that she was never convicted of murder because of the insanity plea. A number of people who knew her believed that she faked the symptoms. There are also some sources that claimed that she had killed more than 50 children during the time when she kept fooling the authorities. 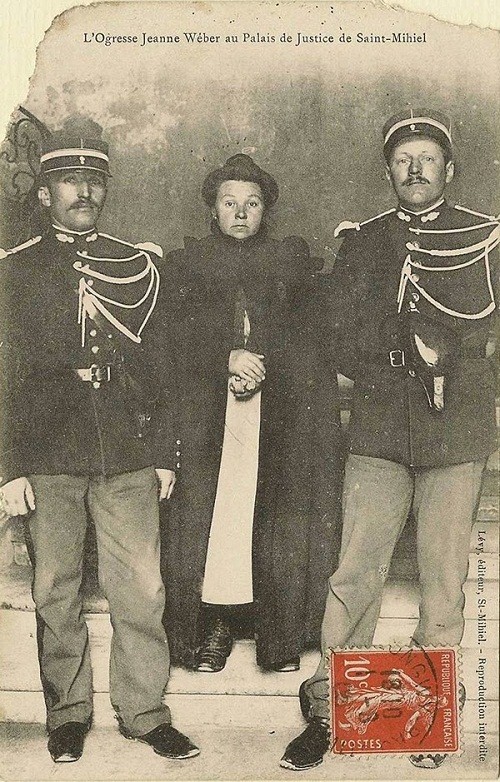 This female killer and prostitute is still remembered in the regions of Florida. It can be said that this woman was born to be a killer. She was abused by her father, mother, and grandparents and almost by everyone else who had access to her. Between 1989 and 1990, bodies of numerous men had been found across many highways in the region. She had used different names during the murders. It was through these names that the authorities finally traced her. At the time of her execution, she said, “I will return on independence day with Jesus”. 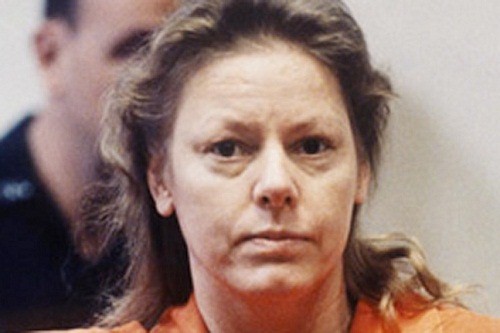 Around the beginning of  the 1900th century, there lived a woman and her daughter who were known for their cannibalism. Records suggest that both mother and daughter were in the habit of luring men to their home and then killing them. That’s not all, as they were in the habit of eating their meat. The corpses that were discovered were well beyond identification due to heinous levels of mutilation. Both of them had confessed to have killed more than 40 people during the span of many months. 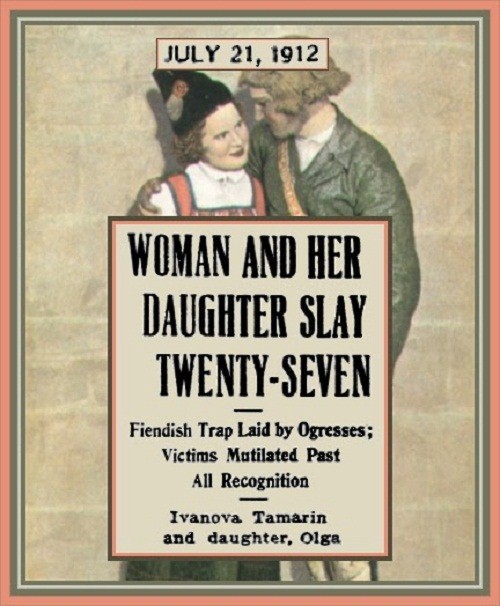 This Norwegian woman was known for being 6 feet tall and about 200 pounds. She had married two or three times with all her marriages ending with the death of her husband or children. The houses she used to live in were burnt down in mysterious circumstances after which she was able to claim the insurance money. The authorities were not able to discover her frauds and murder for a long time. It all changed when the skeletons of four children were found beneath the ashes of her last home that was burnt. Not far from the residence, an area was discovered where she buried about 40 men and children. 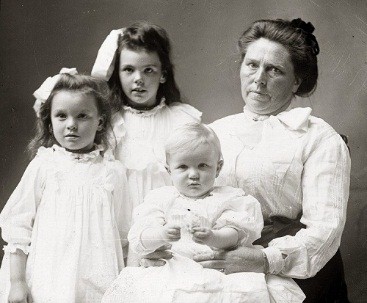