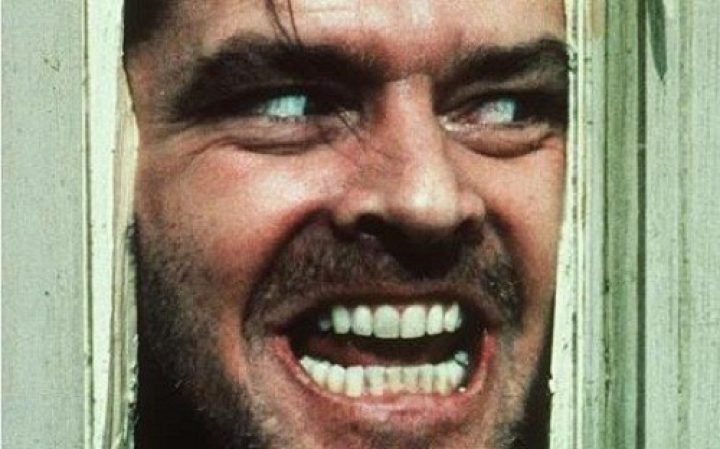 The 5 Shortest Marriages known to Mankind

Marriage is a bond that is meant to last for a long time. Some marriages even last for decades and end with death. However, it is quite unfortunate to note that the more modern we are becoming, the less likely we are to remain committed to one man or woman for our entire life. You might have heard about marriages that last for a long time but not about the ones that last for a few moments, hours or days. It can be said that most of the marriages had ended out of mere stupidity of the couples or due to some unknown circumstances. Nonetheless, it is sure that none of us would ever want to get married in this manner except for some perverts and psychos.

It was reported in Dubai that a man had divorced his wife within seconds of the marriage. It all happened when a man got married to a girl in one courtroom but something changed his mind due to which he ducked into another one to file for divorce. The officials from the marry court reported that the man was being forced by the bride’s father that he is going to allow her to work after marriage. He initially agreed to the condition but as soon the process was completed, his mind changed. The man was of the view that the wife might agree to leave the job but soon he got an indication that she will continue to work. Too occupied with his own personal views, he filed for divorce. 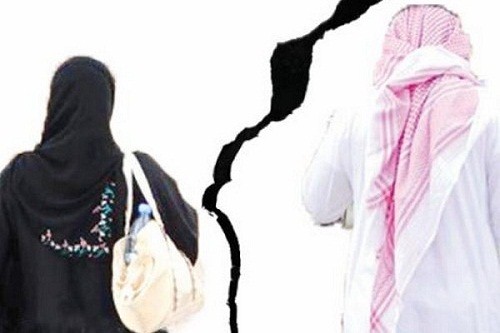 Mario Lopez, a television host, was able to achieve the media’s attention when his marriage had ended within 2 weeks. The main reason for the failed marriage was that the man had been cheating on his wife. Mario himself was reported to have said that he had exercised indiscretion a few times. This was simply too much for his wife who left him. According to some recent reports, the man is now married and has two children. 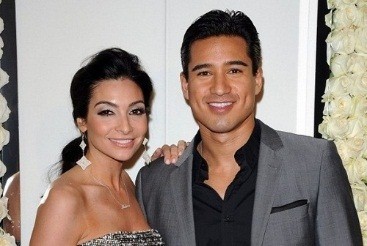 Tammy and Nicky had been in love for quite some time. They had even got married in 2012 with the hope that they will remain together forever. However, the marriage ended within 4 days because the husband had attacked her and beaten her up badly. The husband believed that she had been cheating with the best man. The bride was a bit heartbroken due to this failed marriage but thankful that her life was saved. 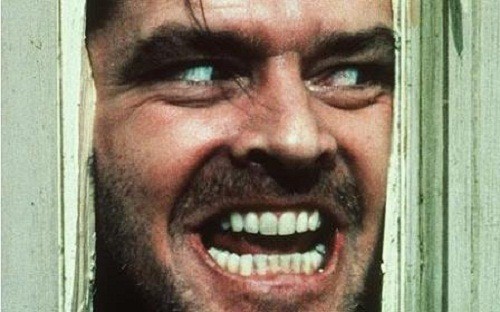 For this man, first marriage was something that only lasted for 55 hours. Both of them had flown to some locations on a holiday. When both of them had shared the news her family and managers, everyone was nothing less than astounded. It was later reported that spears was not in a condition to agree to the marriage due to which it was annulled. 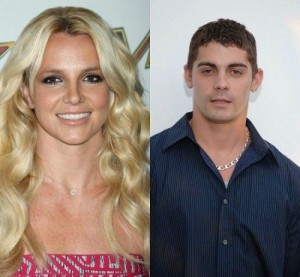 There was a couple in Manila who had enjoyed the shortest marriage ever. It was reported that the entire process of marriage had been completed except the “I Do” words from the groom. What’s more weird is that that he died as soon as he uttered these words. The age of the deceased was about 65 with the bride being 45 years of age. 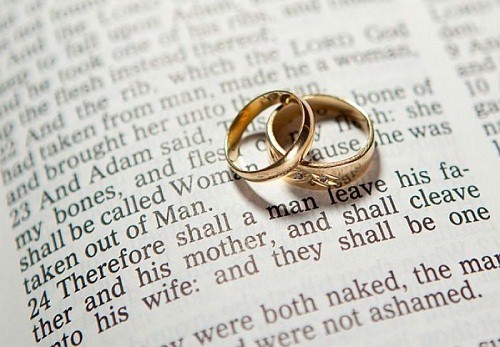