The Olympics is an event that has caught the eye of millions around the globe that follow its proceedings with interest and enthusiasm. Of course no words can cover the excitement felt by its actual participants who have worked hard for years to be a part of this great event and to hopefully emerge on the winning side. It is an event that speaks for the fulfillment of dreams and ambition and much more. On that note there are quite a few incidents that are worth remembering as far as the Olympics are concerned. These incidents can be considered to be quite remarkable and often unbelievable.

Royalty dismissed by the Americans 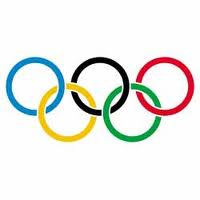 The Americans, universally known for their sense of pride and strong sense of self did not bow down to their flag at the box which symbolized royalty in 1908 when the Olympics were being held in London.  Though it may seem like a small enough gesture it did irritate a lot of people and was considered to be quite disrespectful.

More so since this was one of the first events in which every country’s team marched behind their flag and showed due respect to the British flag. A sense of shrewd patriotism was shown by this action and there seemed to be a strong Irish inducement given the history of Ireland and Britain. There were also a large number of Irish participants present in the team. It became clear that the intention all along was to insult the British establishment and show a great sense of identity.

The feat of Sebastian Coe 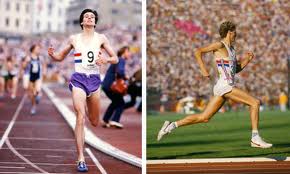 Coe has long proved he is a superior athlete and thrives under tense conditions. He managed to hold on to his title of 1500 meters in the 70s and 80s and utterly shocked all his critics. He was truly a joy to watch with his never-ending determination.  Given that a large number of odd elements aided his success, he was nonetheless worth remembering as the Olympics carried on. 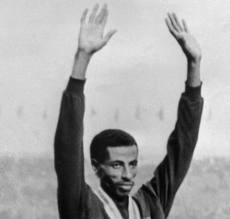 Abebe Bikila ran his way to worldwide fame when he broke a world record in the Olympics held in Rome in 1960. He had not been in the original line up and was a late comer but he still managed to beat his rivals running barefoot for 26 miles. Given where he had grown up, he preferred to be barefoot and that was what made all the difference along with his inborn talent for the sport. 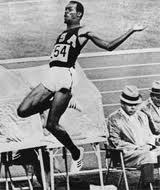 Beamon who came from New York astounded audiences around the globe by doing a flawless jump of 8.90 meters. He broke the world records has no other participant had ever been able to accomplish this feat or even come near it. His jump was so perfect that it had to be measured by hand as machinery proved inadequate for measurement. No one broke this record for about 23 years. Even if the original jump is watched now, it is almost unbelievable.

Cassius Clay, later to be known as Muhammad Ali was another remarkable talent. He won his first match at the tender age of 18 years. He was young and inexperienced

how to get a divorce

but he had clever footwork and speed which aided his victory. He later went on to become the world’s heavyweight champion after beating Sonny Liston. Today he is one of the most well known figures in sport.

Hungarians against the Soviets in water polo 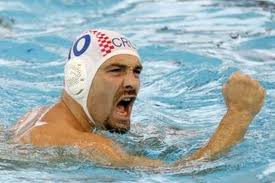 The Hungarians found themselves in a very tricky situation after their country’s uprising was crushed by the Soviets while they were in Australia to compete in the Olympics. They knew they could now not go back home and that all their hopes had been destroyed. They were given a chance at renewing their sense of self by meeting the Soviet team in the semi-finals. The Hungarians won the gold medal after a particularly gruesome fight between the two teams. 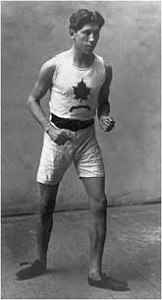 In the 1908 games, the marathon runner named Tom Longboat was unconscious due to his drinking habits and he had to be replaced by an Italian chef called Dorando Pietri. Petri was quite confused at his arrival; he started running in the wrong direction and collapsed flat a total of 5 times in the last few hundred yards of the marathon. Seeing his condition he was given a bit of help and that enabled him to win the gold medal. Later however the decision was contested and the victory was taken away from him.

The victory of Jesse Owens 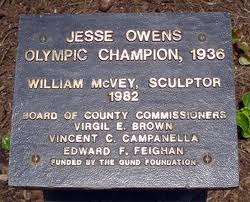 Jesse Owens is known as someone who almost destroyed the idea that one race is superior to another. His victories were heart wrenching as he broke a total of 3 world records under an hour and the record he set for long jumping stayed in place for about 25 years. These 1936 Olympics had been held in Berlin and Hitler wanted to use this opportunity to show the world his ideas of superiority and race. Owens seriously damaged Hitler’s efforts by proving his mettle. However, being an African American, he was not treated as he should have been after his various accomplishments.

The rights of the black people 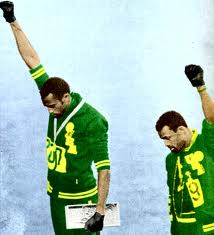 In the year 1968, African American participants were removed from the event for supporting their race and flouting it proudly. After the 200 meters race for men, the winners Tommy Smith (gold) and John Carlos (bronze) who were both black did the salute that called for the power of the blacks and their rise against racial discrimination. They were suspended unjustly and removed from the event.

The victories of Ben Johnson 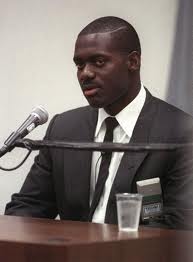 Canada’s Ben Johnson was the star of the 1988 Olympics and he beat Carl Lewis who had quite a few world records in his belt. Johnson is known for a memorable long jump that won him the world record and made Lewis say some unkind and rather ridiculous remarks to the press. Johnson had speed that remained unsurpassed for quite some time and he managed to beat Lewis for some other records as well.

The above are some of the odd moments of the long life of the Olympics that no doubt has many more remarkable accounts of great individuals surpassing expectation.

Tags:  Everything Else, sports