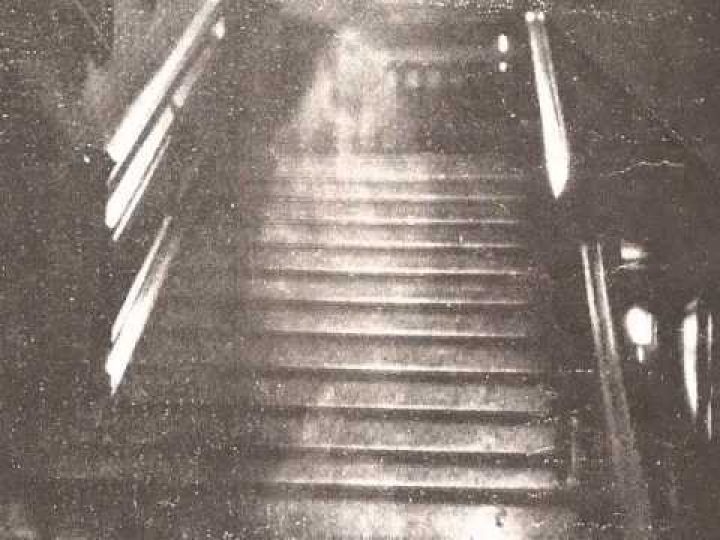 There is still a vast room from the belief and the proof for the existence of the ghosts; still they tend to bring on a great talk for themselves. Ghosts have been something of existence for centuries and not just the stories but the incidents bring humanity closer to the faith in their existence.

There are two things that are considered as factual when it comes to ghosts – the seem to scare and terrorize the innocent and pose themselves as camera shy. Over the past gone century, photographs have continued to travel through the globe where some have posed to be some real deal, while a few turn out to be technical errors or just hoaxes.

Some ghosts and their stories go so famous that the people just do not think before letting them out as some international celebrities. Not just their pictures but their stories attached to some myths hit the scene. Here are a few most widely knows ghosts of our globe:

10. The Flying Dutchman
He stands the world’s most famous ghost that haunts the sea. As believed by the Sea Lore, he appears in the form of light and a hazy image; he is called the sign of upcoming bad luck. This is actually the ship which got drowned since the Dutch Captain did not listen to the passengers for taking a safe harbor as the storm came by, ending up being cursed along with the crew. This ghost ship has been reported to be sighted around the coasts of South Africa since 1923. 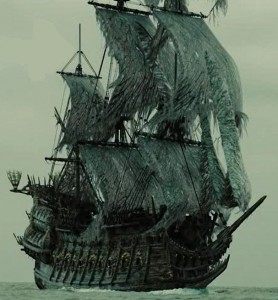 9. The vanishing hitchhiker
This ghost is of a girl who died around her owned farmhouse along the side of a country road in Montana. She is known to take help of the people crossing on that lonely road on the night she was killed. She takes their ride and seats herself on the backseat and soon disappears into thin air. It has also been reported that when she is asked where she lives to, she actually tells them her house on the road. However, her death has been confirmed by her mother to the passengers whom care to stop by the pointed house. 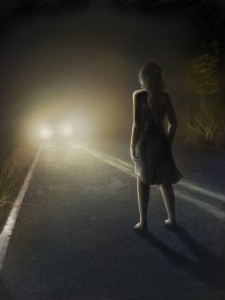 8. The Polgtergeist of the Hampton Court
This case dates for over a decade now from the estate near London. This estate is called to be one favorite spot for King Henry VIII to throw banquets. Even though it is been centuries that the legends stand in crowd for the ghosts wandering in the area but it was not until 2003 when the famous one minute surveillance footage hit the scene which drew the attention towards what looked like a poltergeist. Presently, this estate stands as a museum but still there are frightening stories of the famous ghost slamming doors in there. 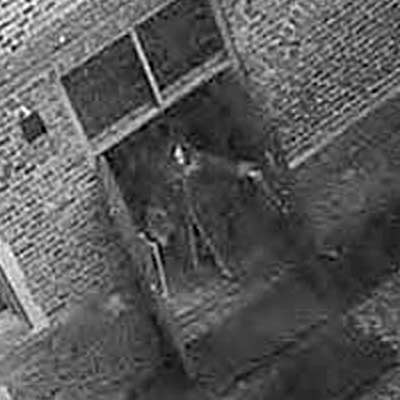 7. The brown lady of the Raynham hall
This hall is home to the many pictures taken of the ghosts that got famous. The ghost is known as the brown lady because she tends to appear in a brown dress. It is said that she is Dorothy Walpole who was the wife of Charles, the second Viscount Townshend in the early 1700’s. She died under the mysterious circumstance in 1726 and since then has reported her presence in the form of ghost. 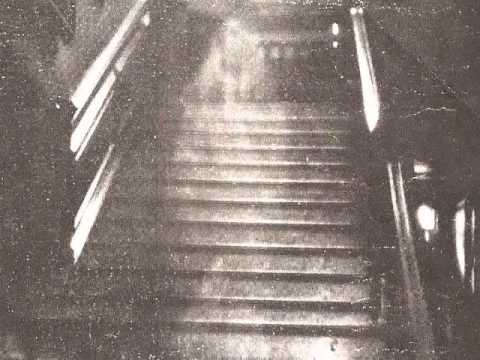 6. The White Lady of the Balete Drive
This ghost belongs to Philippines and is believed to be undoubtedly amongst the most common types of ghosts around. Believers of this ghost report a woman with long black hair, wearing white clothes and her face covered in blood standing right in the middle of the road at the Balete Drive.  She stands as a hitchhiker, taking rides on the back seats of the unfortunate drivers ending up with a dreadful experience of an ominous feeling. 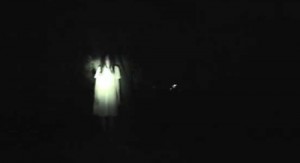 5. Resurrection Mary
She is one ghost that appears out as one beautiful lady, acting as a hitchhiker on the Northeast Archer Lane between the Resurrection Cemetery and the Willowbrook Ballroom. She spots on the young man, asking for a ride. She is reported to disappear right outside the Resurrection Cemetery after giving you a signal to stop there. She has been known to wear the same dress every time she has been spotted and is believed to be dead since the 1930’s. It even happened once that this ghost hired a cab and ran away without paying off the fare!
Nobody knows as to why she takes the way to the cemetery. Wonder, why she goes out from there. 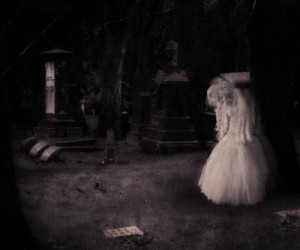 4. The ghost of the Famous Lincoln
It stands in the history that Lincoln has seen his fate before he was assassinated. He told, that he had a dream of a funeral at the White House where upon him inquiring a visitor about the death, he was told it was the president who had died due to assassination.
Ever since then his ghost has been seen by many visitors and the residents of the White House. Upon being spotted, all he does is a smile before disappearing! 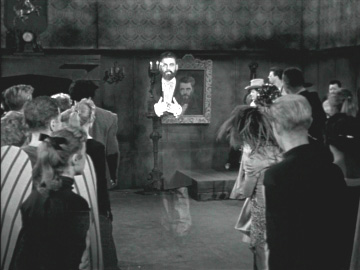 3. The Bell Witch
This ghost’s fame stands in since the nineteenth century. Bell family used to live peacefully at their owned farmhouse in Tennessee. Problems sprang up when John Bell who was the family-head shot a strange animal in their territory which vanished soon. Right after, noises started to come out of the house. People got attacked from some invisible sources and the objects fell without obvious reason. It continued for five years and soon later John Bell died. There was a bottle a strange bottle with an unknown substance found by his body. This is one case which marks a death caused by a ghost. 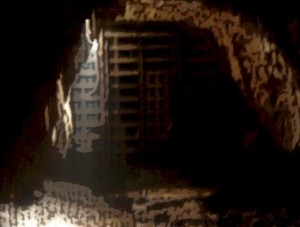 2. Anne Boleyn
She was the second wife of Henry VIII and the said mother of the future queen, The Queen Elizabeth I. Accused of adultery, incest and the witchcraft, she was executed. Her ghost has been reported to be spotted at several locations by many different people. She is normally spotted just like she would be when alive, a beautiful woman in an amazing gown. However, there have been some incidents where she turned out to be like she would be after death – headless, with the head tucked in under an arm. 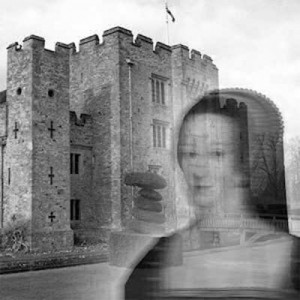 1. Amityville ghosts
It regards to one quite village near New York, where in November 1974, a terrible murder took place inside one of the most peaceful houses. Ronald DeFeo is reported to have killed brutally his parents and all four siblings. Later, George and Kathy Lutz had occupied the house, where they could not even stay for a month. They fled after having experienced terrifying noises, objects movements and ghost sighting.
It is believed that Ronald had done the crime, forced by some evil spirits which had taken over him. There have been no tenants been able to live in the house ever-since the family was killed. 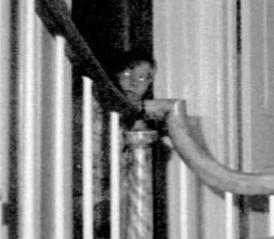 Rather or not you believe in ghosts one thing is for sure, it’s one of the most debated topics of all times next to UFO’s.

Tags:  Everything Else, ghosts