Top 5 Creepy Urban Legends You Won’t of Heard Of

There were two men were working in a local shop when they spotted a young woman entering. The woman was dressed in grey and collected a bottle of milk before walking straight back out and without paying. The men rushed after her, but she had miraculously disappeared.

The woman dressed in grey visited the store once again. The men watched on as she collected another bottle of milk and left the store. The third time she entered the store the men were primed ready and were able to follow her through the town with a third bottle of milk. As soon as she arrived on an old rural road, they lost sight of her. The men walked a little further before unearthing a cemetery.

Upon entering the cemetery they heard the sound of a baby crying. They continued to follow the cries which lead them to a gravestone that depicted a mother and child were buried together. The men dug up the coffin and opened the lid. Inside were the remains of the woman in grey, and held in her arms was a crying baby. Alongside the woman and baby were three empty bottles of milk. 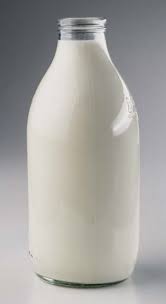 On small a farm situated in South Africa a beautiful girl lived below the Hex River Mountains with her mother and father. The girl, known as Eliza Meiring, was adored by the local townsmen. In an attempt to put them off her, and perhaps to even give her some space, the girl would ask each of her admirers to return with an orchid from the highest point of the mountains.

Sadly for Eliza, one man she became fond of set out on quest to bring her an orchid in the hopes she would marry him. The man lost his footing and fell from the mountain to meet his gruesome end. The news of the mans death tormented Eliza and she was locked inside the family home. One night she was able to escape from an open window, but she too lost her footing and fell to her death. The legend says that her ghost now wanders across the tops of the mountains as she can be heard crying for the man she lost. 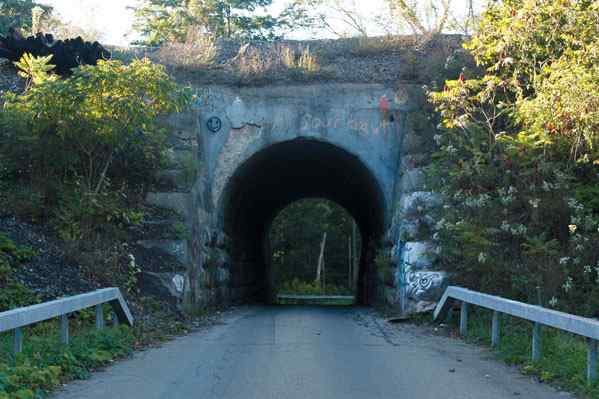 The legend is supposedly linked to the thick clouds that form across the mountaintop of Table Mountain. Some time ago a pirate from Holland decided to settle in Cape Town. Jan Van Hunks was his name, and he was done with the idea of being on the ocean. He wanted to retire and settle down at the bottom of  the mountain.

One day while he was smoking on the peak of the mountain, Hunks met a shady man who was wearing a dark hat which was pulled down over his face. Van Hunks greeted the stranger and sat next to him. The stranger also pulled out his own pipe and proposed a wager, “I bet I can smoke my pipe longer than you can.” With the bet set Van didn’t back down; he continued to smoke.

The men smoked so much, that clouds began to settled over Table Mountain. Eventually the stranger suddenly stopped. He tugged off his hat, and Van Hunks was horrified to see that he had been wagering with the devil! 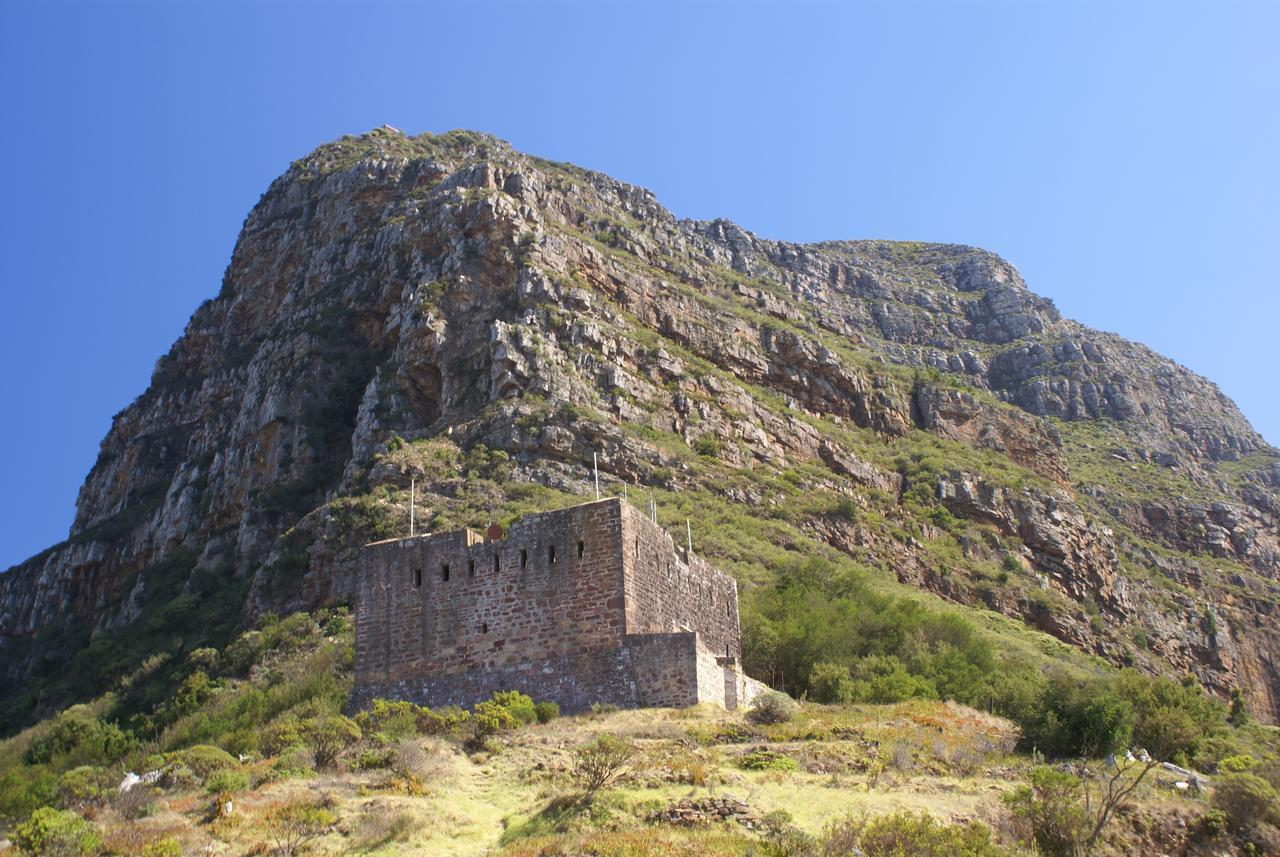 An old man who went by the name Fodor Glava was born in Transylvania, and died in 1918 after being suspected to be a vampire all his life. The legend tells that Glava was buried inside the famous Lafayette Municipal Cemetery. For nearly a century, locals have been know to dare each other to stand beside the grave. Locals have claimed to see a tall dark man sitting upon the grave. The legend also claims that a tree which is found in the center of the grave grew from the stake that was placed into his heart. 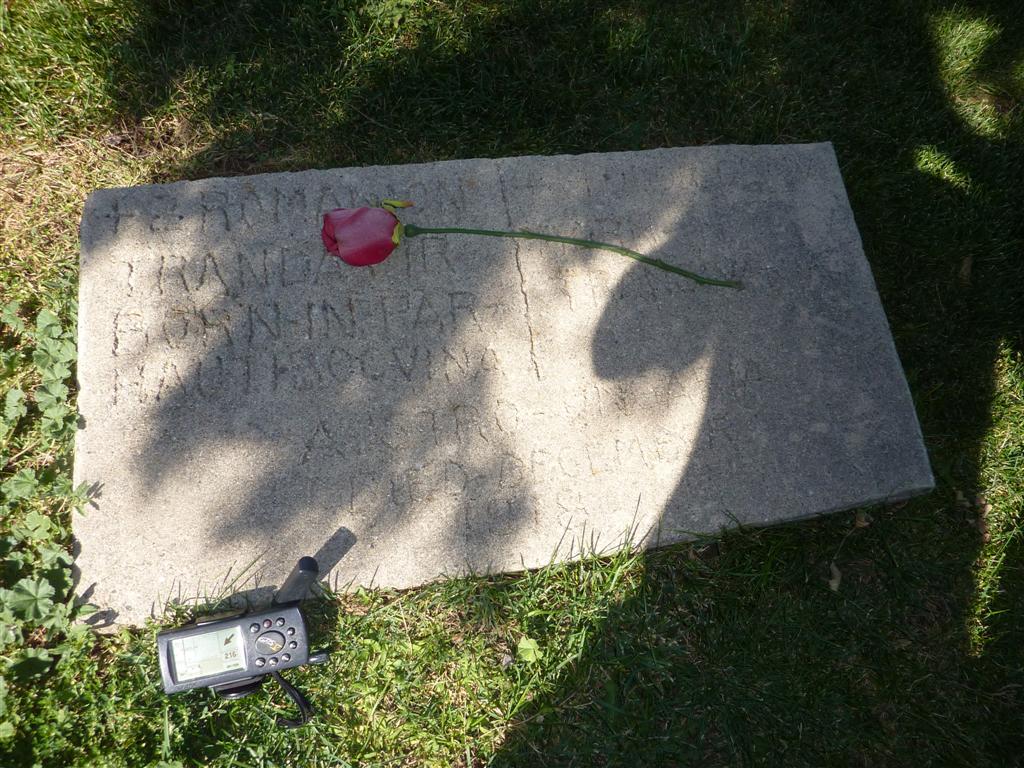 These sea creatures (above) are known as Ningen. There have been an abundance of sightings during research operations in Japan. Witnesses claim that these monsters of the ocean can reach up to thirty meters in length. These deep sea creatures apparently have no facial features apart from just their eyes and mouth.

The fishy tale of the Ningen seems to be very popular even today, as reports of sightings are a common occurrence in Japan. Some even suggest that the Ningen are most certainly real but the Japanese government is hiding their existence for darker unexplained reasons. 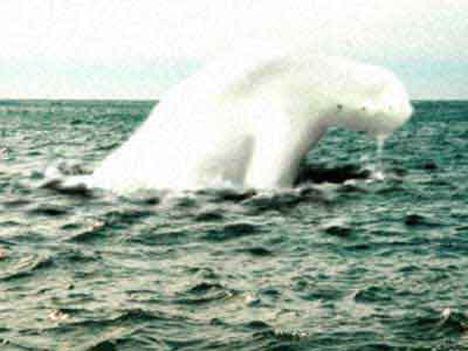