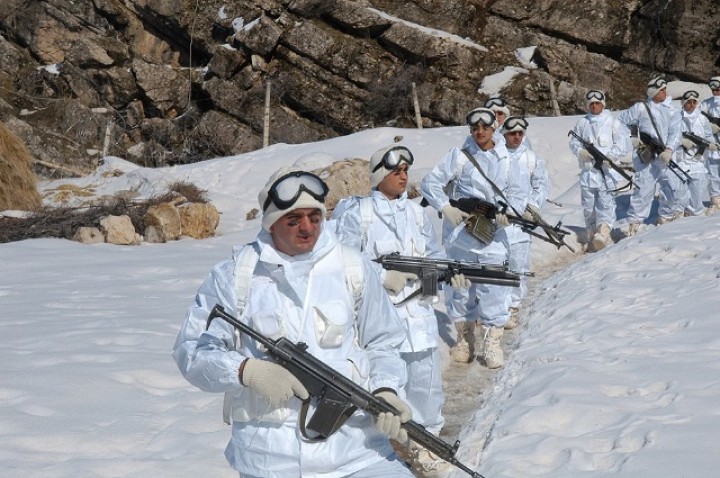 The need for having a large army in the present times has been accelerated. The reason for which can be linked to the whims of terrorism and deliberate attacks from the side of those countries which are looking to gain access to the resources of some gifted countries. Since the times of the WWII, the entire game has been about the gaining a direct route to the natural resources including oil, gas and other rare minerals. In fact, the attack on Pearl Harbor which Japan had carried out was all because of oil. No country can expect to live in peace without having a strong army. Yes, there are some countries which believe that they can progress without having an army, but trust me, that soon they would be able to understand the need.

All of the world armies have come a long way in terms of the position at which they stand now. Yes, it is understandable that the nuclear weapons have notched down the need of having large armed forces, but still they are needed for dealing with the challenges and security threats. Whether it be the United States of America, India, Russia, North Korea, China or Iran, all of them are marked for having the largest armed forces in the world. A substantial amount from the budget is also allocated towards the maintenance and training of the army, the best example of which can be taken from the military budget of the United States which happens to be around $ 526.6 billion or more for the year 2014. The budget I have reported here is the base budget. Another important fact which you need to consider here is that a number of countries have gone bankrupt in terms of maintaining some large armies and armed forces. The former Soviet Union is a living example of that. Here are the top 10 largest armies in the world 2013.

Egypt is one of those countries that faces a number of terrorism based challenges in the present times which is the reasons for which it needs to have a large army. The military forces of the country comprise of the Navy, Air Force and army. 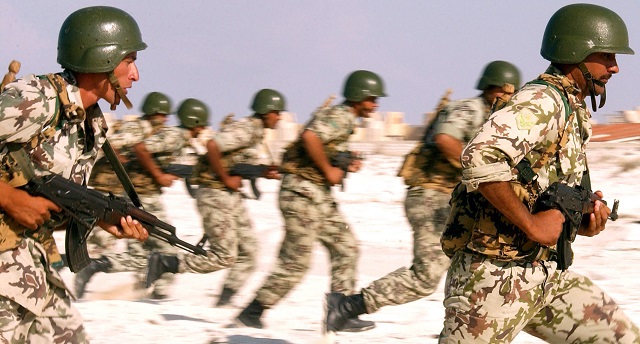 Despite of having lost in a brutal manner in the WWI, Turkey has managed to get itself out of the losses and is now marked for having one of the strongest and largest armed forces in the world. The personnel who are active for duty total to about 402,000. 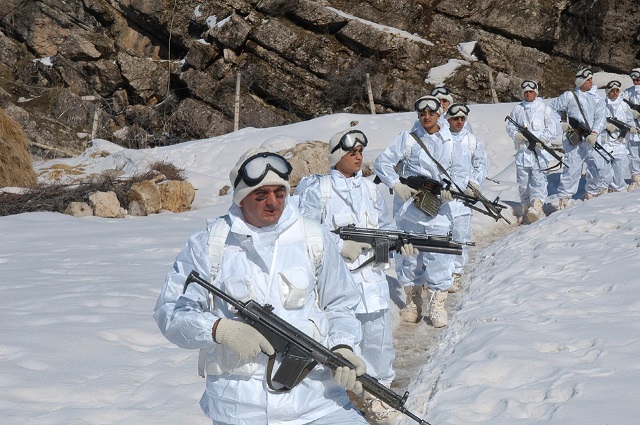 The nation which is known for being the most challenging to the United States, Iran, happens to be on the number 8th spot. Moreover, they have also managed to get their hands on some powerful and high tech equipment from Russian, North Korea and China. According to a number of sources, Iran has about 700,000 or more active personnel. 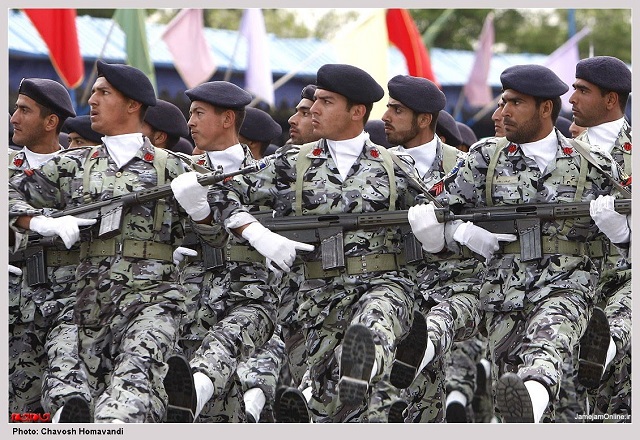 With about 750,000 active personnel, Iraq ranks at the number 7th spot. In the past, the army of the country has seen its ups and downs. The conflict with the United States armed forced and the militaries from the former allied countries, is the best example of what Iraq has gone through. 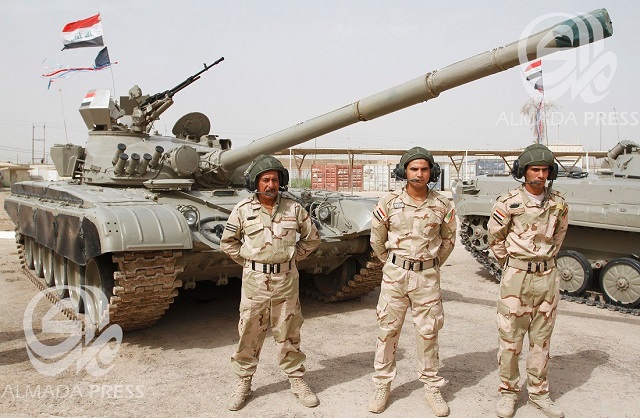 Pakistan, with one of the largest and strongest armies in the world and being a nuclear power nation, faces a number of challenges these days. The biggest challenge has been posed from the side of the Islamic militant groups together with the parlor tricks from the side of India. In terms of the military personnel and strength, Pakistan falls at the number 6th spot. 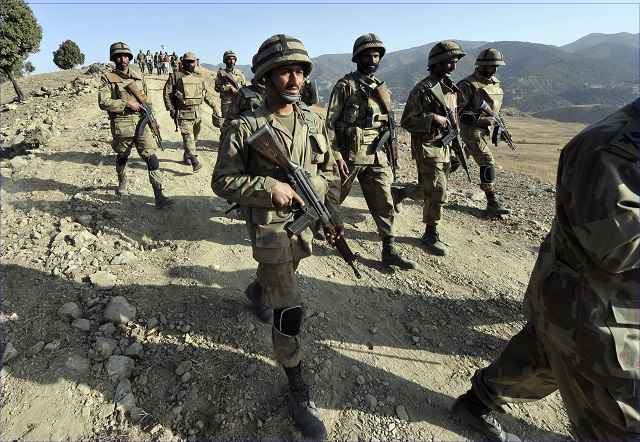 With a military presence of about 1,106,000, North Korea is classified among those countries which have the most aggressive armed forces. Apart from this, the country has also made a lot of progress in terms of the race for nuclear technology. 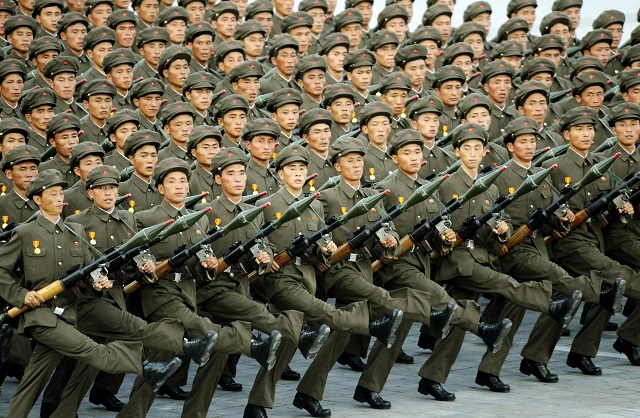 After having faced its dissolution in the year 1992, the once largest army in the world, had to be split up. Despite of being divided, Russia has about 1,040,000 active personnel. 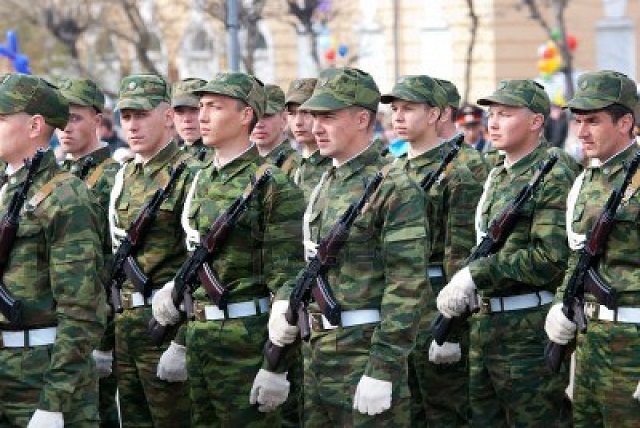 The Indian Army has also managed to make a lot of progress and is now on the verge of being declared the strongest army in Asia after China. The current military strength of India is about 1,129,000. 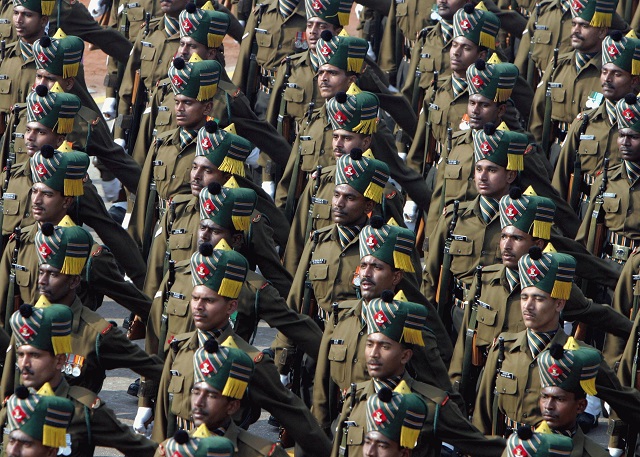 Having trying to intervene in the matters of a number of countries, The Army of the United States is now distributed all over the world. Despite of this, the armed forces of the country remain on the 2nd spot in terms of the being the largest. The military presence for the country is about 1,127,801. 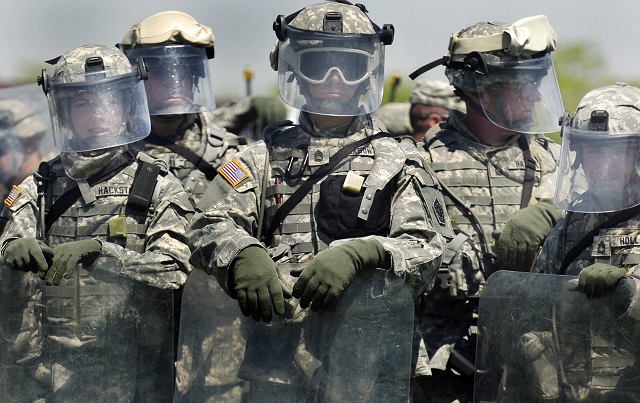 For the management and protection of the largest population in the world, having 2,285,000 active personnel should not come as a surprise. It is a fact that the armed forces of the country can easily outnumber and outplay any other army in the world. In all, China holds the number 1 spot for having the largest army in the world 2013. 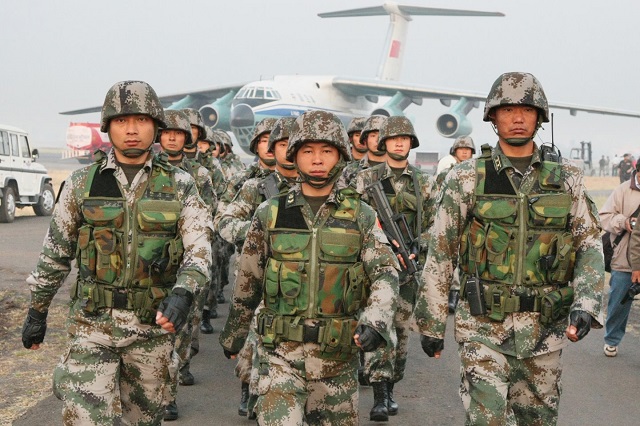