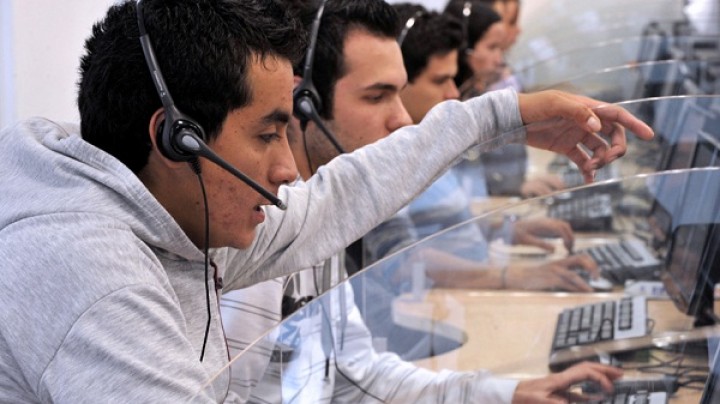 The Worst Urban Jobs in America 2013

Are you an American? Are you in search of a job? If that is so, then you should first take an idea about the worst urban jobs in America. Initially, the job might seem to be high paying and amazing to you, but soon you would realize the worst and exhausting nature of the job. For example, if you consider a reporter’s job, you will know that the stress is much higher than the payout. Another reason for which a number of jobs have been effectuated can be linked to the introduction of virtual work. The technological progress has indeed negatively affected several jobs which are now ranked among the worst jobs. At the same time, most of the careers I would be sharing with you include the male jobs. With this said, here is a list of the 5 worst urban jobs in America 2013.

The median salary for the job is around $ 37,640. This job is indeed risky and is also marked for its isolated nature. It demands some long hours which are spent on the rigs, most of which are located at the sea side. The growth through which the sector is going through has also lead to the increase in the job demands. In simple, the job is dangerous and risky, but the payout is pretty small. 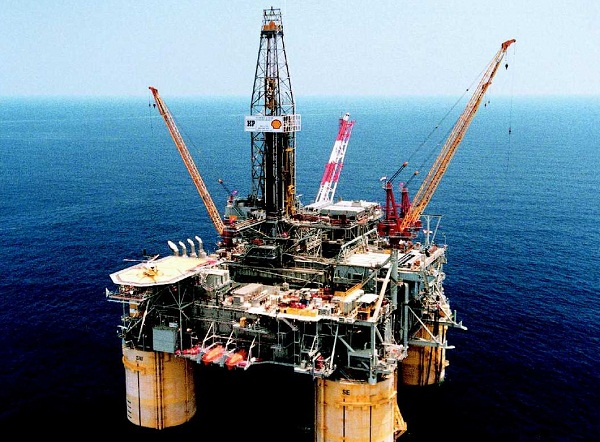 The police officers do risk their lives around every corner. The job might seem great to you in the movies, but the real life scenario is quite the opposite. The increase in the crime rate in all American cities have forced the government to notch up the hiring of the police officers. Most of the times, the city government is forced to hire some untrained officers in order to keep control over the law and order situation. Some of you might also regard this job as the worst job for 2013. 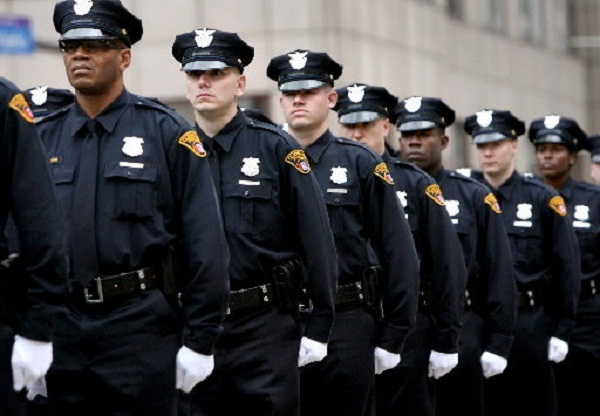 In addition to being one of the oldest profession, it also happens to be the most dirty and worst job known to man. In addition to involving the risk of being raped and assaulted, there is also a risk of being murdered. As in most of the areas of the United States, the job is illegal, so there are also higher chances of being arrested. 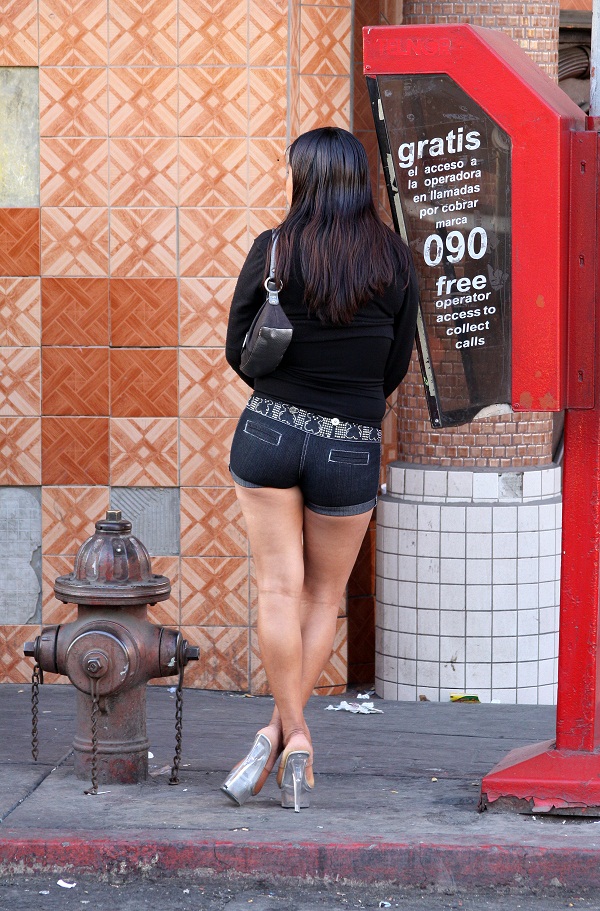 The BLS National Median Payout for the job is about $ 32, 870. The extreme danger of working with lethal machinery and the risk of being injured fatally at any time is something which happens to be a must-perform part of the job. Moreover, you would also be required to carry out your work at varying remote locations and areas. So, it is one of the worst jobs in America. 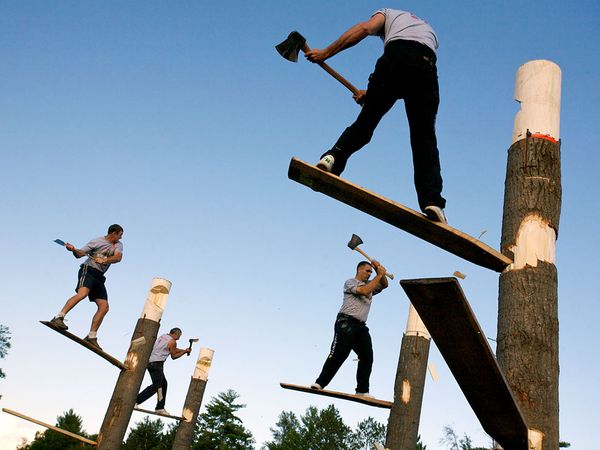 You might be used to getting the calls of the telemarketers while having dinner, during your favorite movie show or at the time when you are trying to fall asleep. You abuse them, say harsh words to them, make them feel guilty and even call them by names, but in the end, they are required not to care much about what they said to you and move to the next person in the list. The follow the basic rule “Sales, sales and sales, no matter what you have to do”. Another fact about the job is that most of them happen to be youngsters who work hard to make ends meet. College students, high school pass outs and even older people are performing these jobs. No matter what the quality of the product might be, the company demands “sales” from them. The payout is really low and the targets they are required to meet are impractically high. So, it is best that you work hard, study hard and opt for a career that is better than the ones I have mentioned on the list for you. In fact, I would like to classify this job as being at the top of the worst jobs in the world. 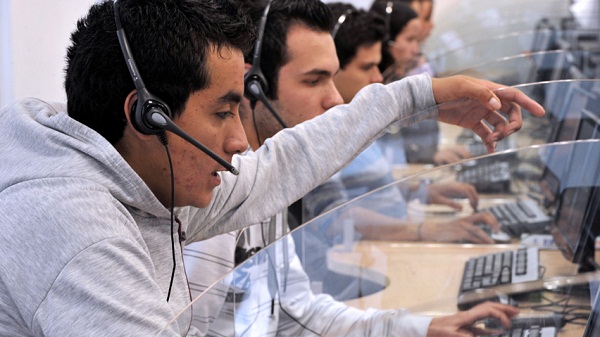