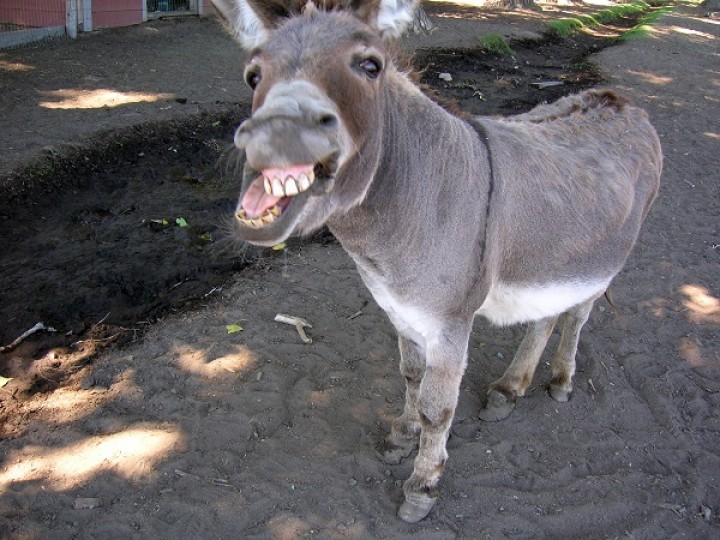 5 Weird Foods that you should try

When it comes to the food choice, then the preferences do vary a lot. In other words, the dishes you admire might not prove to be delightful for others. The same applies to hating a dish which you don’t like. Who knows that the food you would eating, might be disgustful for others? The food which you might term to be weird might be delightful for someone else. In terms of the North American view in this regard, dishes like the ones I would be sharing with you below would be termed bizarre and odd. If you happen to be a person who loves to try out the dishes and cuisines from all countries and localities, then definitely you should also give these a try. With this said, here is my list of the 5 most weird foods that you should try.

The sea does offer several weirdly arousing foods. Fugu is included in these strangest as well as well as the deadliest foods known to man. The chefs who make this food are required to be licensed in terms of making this food. There are several studies which have confirmed that the toxin contained inside the food is more harmful than that of cyanide. As soon as they eat the food, a tingling feeling and a numbness is felt. But not to worry, as till now no cases of death have been reported in using this food. 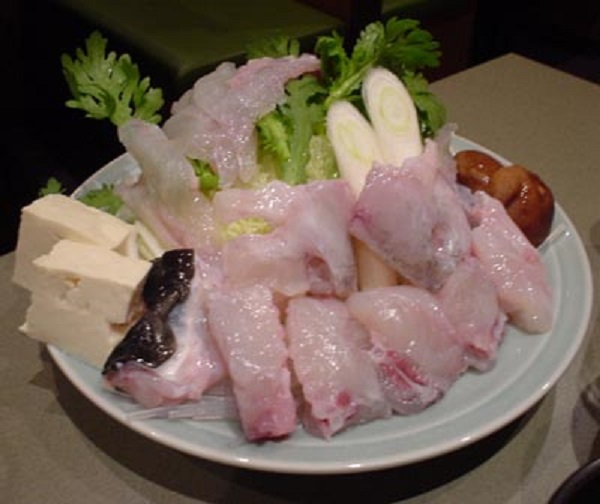 You might have seen this animal on the TV shows as well as the movies which is the reason for which you would never prefer to eat it. But what’s more bizarre is that this animal is consumed in a number of different regions of the world. In some areas of Asia, the blood of this animal is mixed with a special form of alcohol which is then consumed. 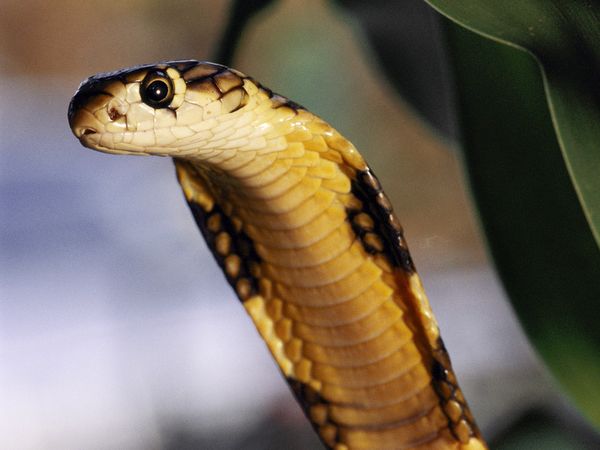 This dish is one of those top class dishes in Asia for which the lovers are required to make a handsome payment. The ingredients for the food are derived by experienced cave men who are required to cover a great distance in order to get their hands on the nest. The soup is known to notch up the libido and has been served to royals together with a number of prestigious members of the societies.

When it comes to tasting all the foods known to man, then there are some people who are always willing to go to any limit for taste. One such food is the Spanish fly. The fly is mashed, crushed and then eaten for a special chemical it contains. The substance is then released from the urine, due to which an irritating feeling is experienced in the genitals. The people who use this food are indeed lucky if they experience only such a minor feeling, as the fly can indeed kill you in a matter of no time. 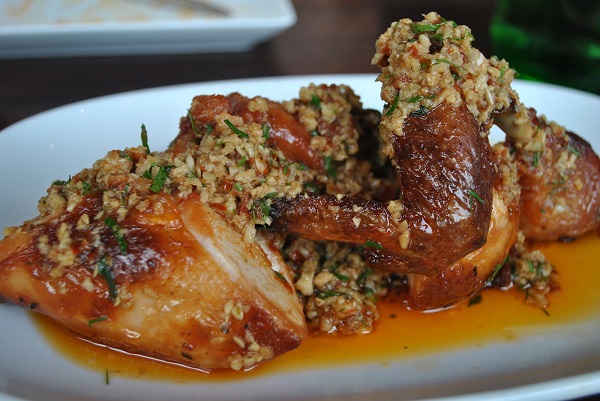 The dish which I have no number 1 is known as the Ass’s Milk which was quite famous among the Arabs as well as the Romans. In addition to a number of physiological benefits, the milk also helped the men in terms of increasing their virility. Now to what extent the stories related to the use of this dish is uncertain, but it is a fact that dishes like this one are consumed all over the world. 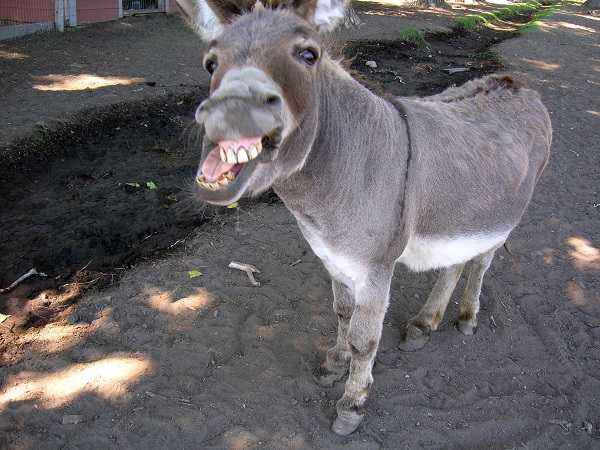 There is no end to the weird and bizarre foods that are consumed all over the world, but it does not mean that you should start despising the people who use them. Food is, after all, food.