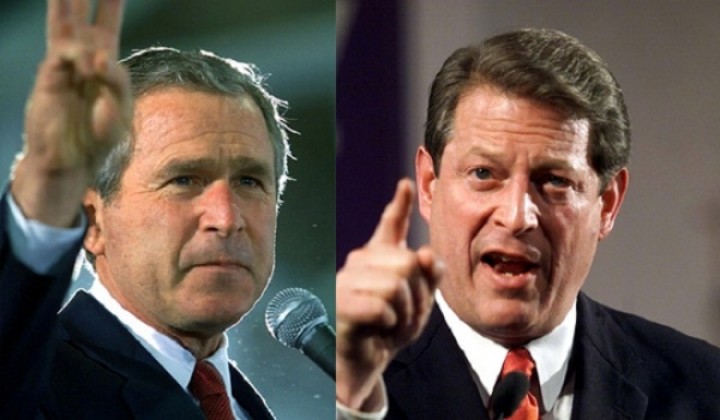 The United States Supreme Court has heard a number of controversial and famous cases till now. The same applies to the decisions and actions which taken in this regard. In all, one of the latest case is that of the same sex marriage which is now in debate all over the United States. Although people might hold different views in terms of the cases and the outcome of the hearings, still the people do happen to have a lot of confidence in the American law and order system. Being the highest authority in terms of the law making and implementation, the court does have the power to alter the state and the country laws after proper justification. This is something which you are rarely going to find in some of the 3rd world countries. The decision which a court takes often serves to be the landmark for the cases which are going to be seen in the future. There have also been times in which the court has been unable to take the most rational and legal decisions. The cases I am about to share with you are marked for their weird and controversial nature. Here is the list of the 5 most controversial famous Supreme Court cases.

The case involving Roe and Wade is still referenced for being one of the most controversial cases of them all. The same applies to the decision which was taken in this regard. In the year 1973, the Supreme Court had given each women a right to take the decision of an abortion and that this action lies within her constitutional rights. In lines to this decision, the 1st trimester abortion had been legalized. 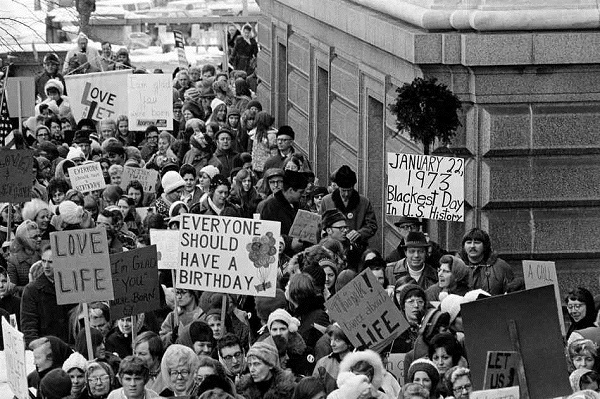 4. Brown VS. The Board of Education

Another of the most controversial decisions were taken in relevance to this case. In the year 1954, the Supreme Court had declared that it is illegal and unconstitutional for the states to have separate educational institutions for the blacks and whites. The black and white issue is something that remains a major facet of the American History. All the decisions which were taken, are taken and will be taken in future will always remain controversial. 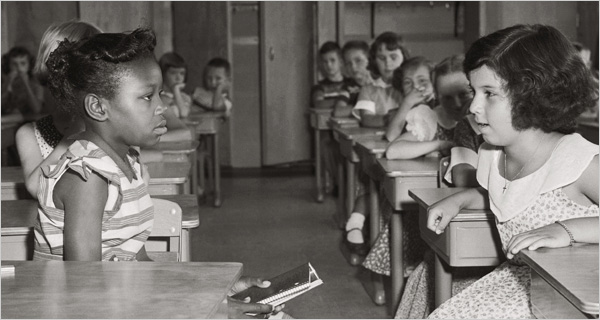 This landmark decision taken by the court did determined the overall outcome of the race for the United States President in the year 2000. The decision had ended the action of recounting the ballots across all states. The justification which the court had given in this regard was that the recounting is in opposition to the Equal Protection Clause. 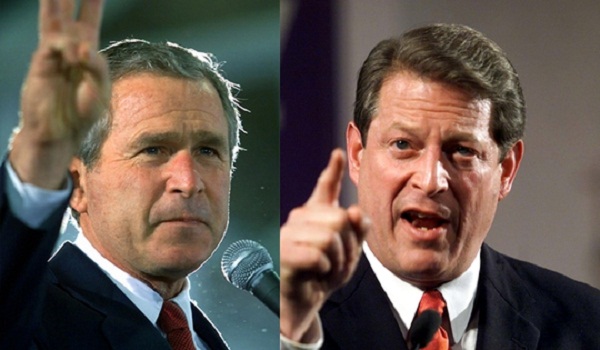 The murder case of O.J. Simpson had kept the US citizens quite skeptic and mourning for a long time.  The man had been charged for carrying out the murder of Nicole Brown as well as Ron Goldman. Not to forget here that the Nicole had been the former wife of the convict. A Limo driver had also testified against Simpson, but still he was pleaded not guilty. The defense team of the person also tried to tag the case as being on racist grounds. This might be the reason for which the court had been forced to plead him not guilty. The case also remains to be one of the most famous Supreme Court cases. 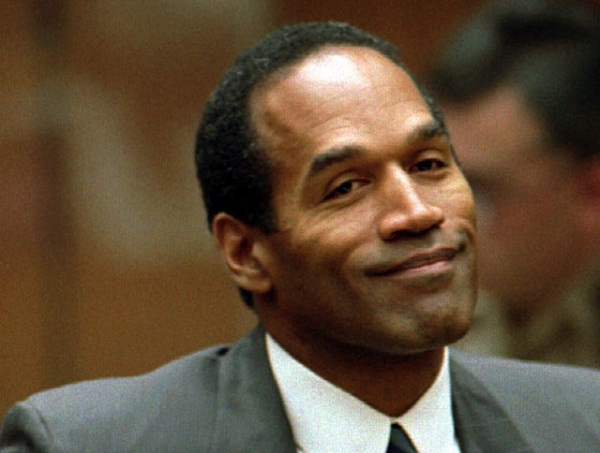 The same sex marriage had been banned in the domains of California and in many other states, but now the ban had been lifted in the state. In lines to the decision taken by the court, all gay couples would be given the same federal benefits like the heterosexuals. President Obama said in this regard that the law had been based on discrimination, but as we are all created equally, we deserve equal treatment. The stance of Obama had been somewhat unclear in the past few months, but now he seems to be in favor of the decision. As soon as the verdict was passed, a number of same sex couples were found rushing towards the designated buildings and offices for the marriage. This case will be remembered as the most famous controversial Supreme Court case in the American pages of history. 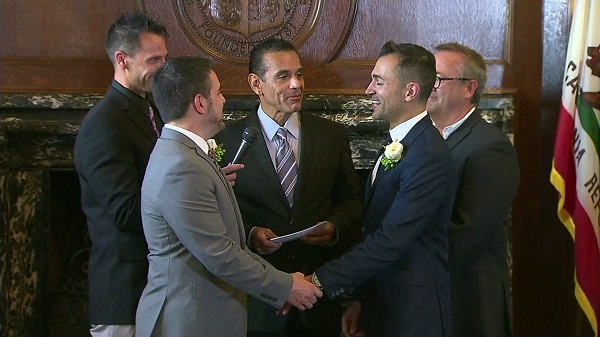