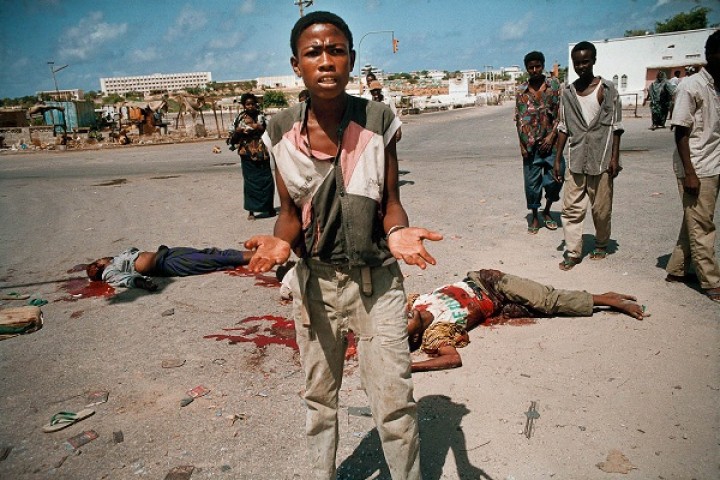 5 of The Most Dangerous Places You Should Never Visit

Speaking about the most dangerous places and locations in the world, you might think that these places are located in the third world countries. But to your surprise, not all of them might be situated in the countries you would be guessing. In terms of spending your vacations, you should prefer to do some research beforehand in order to decide for yourself about the places where you should go and where you shouldn’t. In addition, it is also preferable to consider the demographic factors of a location in order to finalize it as your dream destination. You might also love to stumble across various websites and links for the purpose of finding all sorts of details in this regard. But is there any surety that the review presented by the website is reliable? No, as most of the tourist destinations and the hotels located at these sites hire some cheap freelancers in order to pen down some cocky reviews for them. So what can be done? Well, you should try to seek general information in this regard and never rely on using the reviews in order to finalize your destination of travel. Plus you can simply use some website that provides some reliable info on a destination. At the same time, there are also a number of books that are known for giving ratings to tourist destinations in an unbiased manner. It depends on you that how far you are willing to go in this regard. With this said, there are also several tourist destinations and sites where you should never go. The reasons for this would be better understood after you have went through the details of these destinations which I am sharing with you below. Here is the list of the 5 most dangerous places you should never visit.

Iraq does happen to have a lot worth seeing, but with the present political unrest and the waves of terrorism in action, you should not risk your life by planning a visit to this country. The country does happen to have a rich history and culture, but there are also some other harsh realities which you also need to acknowledge. Getting to this country is also going to be a major issue, as the airlines happen to be a bit sensitive in traveling to this part of the world. After all, since the intervention of the foreign forces into Iraq, it is now ranked among the most dangerous places on earth. 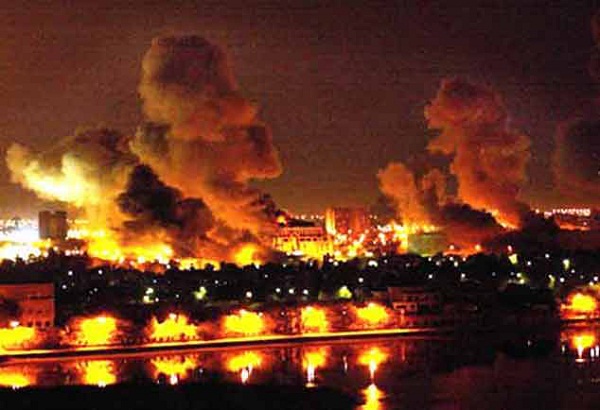 Terrorists do not represent any color, caste or a race. Anyone can be a terrorist, so after reading this list you should not reckon everything you have heard about the people living in these destinations to be true. The information with which you might be presented is an extremely biased and a distorted presentation of the reality. The people of Somalia are also included in the stereotyped categories which the people have created in order to better understand the world. The one class of people which have destroyed the worth and value of this country are the Somalia Pirates who are more notorious than ever for hijacking and kidnapping the tourists and even the government officials at sea. So, if you plan not to be kidnapped for ransom, it is best that you should stay away from the country for a while until things get better. But as I said before, do not hate every person of the country. 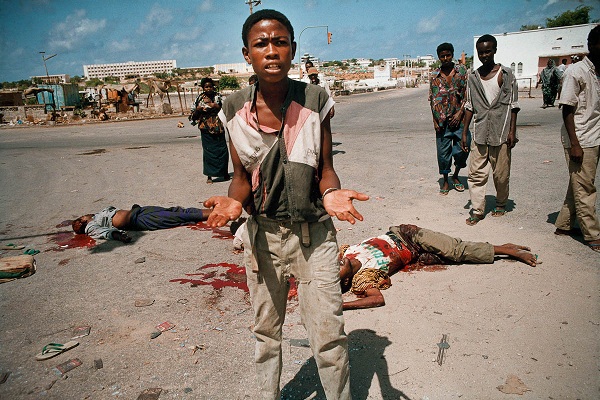 Now here I have a country which is now classified to be a threat for the entire world. But to some extent, this view is exaggerated. North Korea is not so bad after all. In fact, if you take into account the way these people have been conned and ripped off their rights, you would consider their stance to be reasonable. Try to read as much material as you can about the people of the country, as they are not too so extreme after all. But this does not mean that you should arrange for a full fledge trip for North Korea. The reason for this being the restrictions which are imposed on the tourists the moment they enter into the domains of the country. One of these restrictions is that you would never be allowed to wander the streets on your own and that you can only visit the major locations with a guided tour. Plus, if you happen to be an America, it is my recommendation that you visit the South and not the North for obvious reasons. 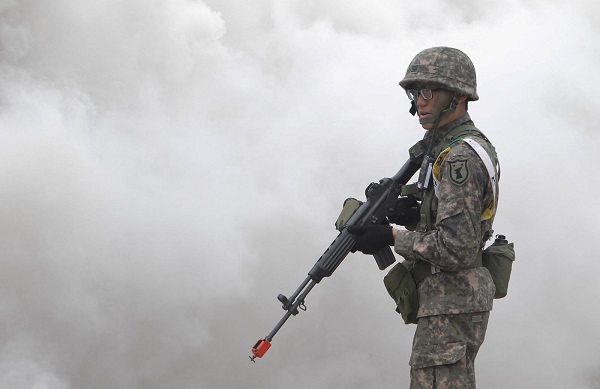 Surely, this destination was once considered to be one of the most preferred travel site for the most of the people, especially for the Americans. But since the past few years or so, the land is not too safe for travel anymore. There are a number of regions of the country which have now become permanent war zones. Yes, some of the destinations are still safe, but why take a chance, as it is simply not worth it. You might not like to read this, but there are some areas where seeing headless bodies on a daily basis is nothing out of the ordinary. Stay safe, stay happy, as there is a lot more to see in the world. 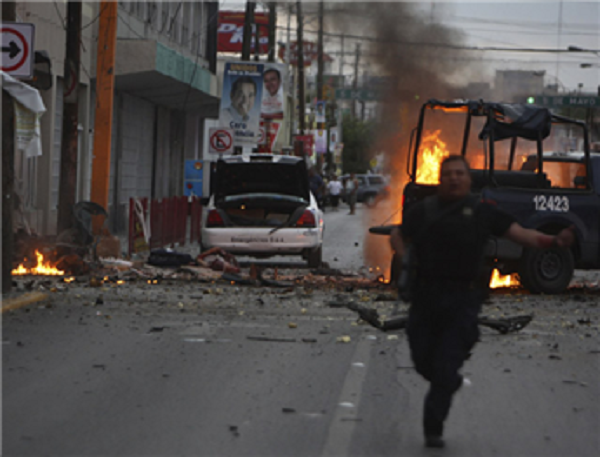 I do not happen to be a racist, but I do love to put forward the facts. In lines to this, the most dangerous country in the world is Afghanistan. Although there are thousands of miles of rugged and wildered spaces, but you would never love to get lost in any city or region of the country. Yes, you can visit this country if you happen to be a CIA Contractor or a spy like Snowden, but if you are not, I would only say this you “Are you Crazy?” I am sure you are not. So the right thing to do here is to select some other place and forget about visiting Afghanistan. It is indeed and by far, the most dangerous country and destination in the world. Despite of the intervention of the foreign forces, no sort of improvement has been witnessed. In fact, most of the troops are done trying and just want to get the hell out of there. 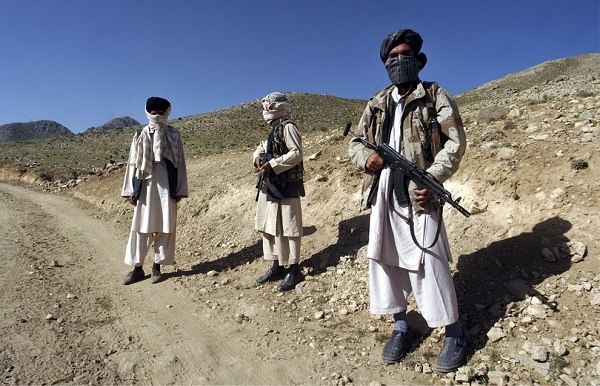 The purpose of list is not to induce feelings of hatred for the people of these countries, but just to point out the realities of the political and social dynamics. No one is born bad or evil and not every citizen of a country would prefer to hate others. Always use the word “why” at times when you start judging people.