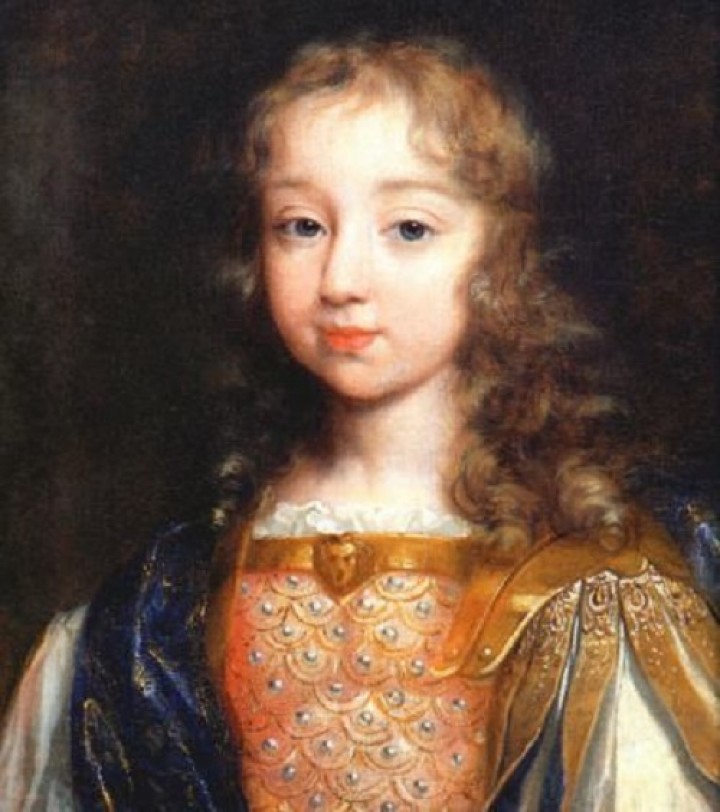 The Worst Child Kings in History

It is a fact that young children cannot be great kings. The main reason is their immaturity and lack of understanding of how the world works. Royals brought up with great affection, care and vanity do not happen to be great leaders. There is no end to the examples of the royal families whose heirs ruined centuries of hard work. This post is going to share the cases of some of the worst child kinds in the history of the world. After all, not every child king turns out to be Alexander the Great. 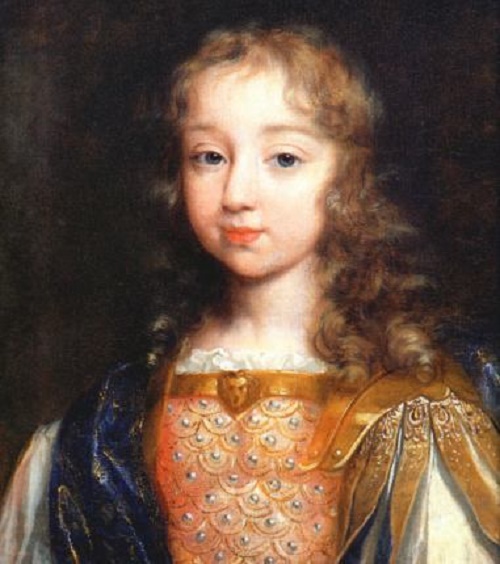 5. The Czar of Russia

It is said that when the Czar Fyodor III of the Russian Nation had died, a big fight had erupted among the relatives on who is going to be the next kind. It is because the king did not have an heir to the throne. Ivan V and his half-brother were eventually declared kings of the throne. Ivan was intellectually not sound due to which he was used as a puppet by Sophia, his mother. However, the other king overthrew Sophia’s power but allowed Ivan to remain king till his death. It is due to this reason Peter is still regarded as Peter the great in the history of Russia.

Here is another example of a child who became a king. There is no doubt in saying that the Romans had produced some of the greatest leaders. The greatness of Rome is still valued by many historians and researchers. However, there were some kings who led to the downfall of this great nation. One such king was Heliogabalus, who was nothing more than a child priest, but was somehow given the throne. He used to order human sacrifices, included women in the senate and constructed a special tower from where people could carry out suicides. In the end, however, he only took Rome towards its lows.

Murad IV was another under-0aged tyrant who was given the throne as suggested by some historians. He not lacked the understanding of religion, but also how to lead a whole Muslim population. However, most people are of the view that he was one of the greatest rulers of the Ottoman Empire. It should be noted that all Muslims of the world used to follow the Ottoman Empire. What’s more astonishing is to note that he actually turned out to be successful. The main reason is that he was also a puppet at the hands of his mother who used to take his decisions. However, he was able to assume power after 10 years. His accomplishments are still remembered by many historians.

Edward VI was given the throne at the age of 10. This is another example that royal principles and rules are often based on stupidity. This king used to remain sick all of the time due to which he was not able to effectively lead the nation. His only achievement was that he was much more educated than most of his ancestors. He was also not interested in politics which was his duty. It is also said that he did not have the ability to make tough choices and decisions. In short, he did neither good nor any harm to England.

There is no doubt in saying that the Bulgarian Empire was once strong and famous. However, things changed after the death of Ivan Asen. Soon after his death, his 7 year old son, Kalimen Asen rose to power. He was not able to lead the nation nor protect it from the attacks of the Mongols. He had left the empire in bad conditions which was primarily due to his lack of experience.

There is no end to the cases of young leaders and kings who became the cause of destruction some of the greatest empires in human history.