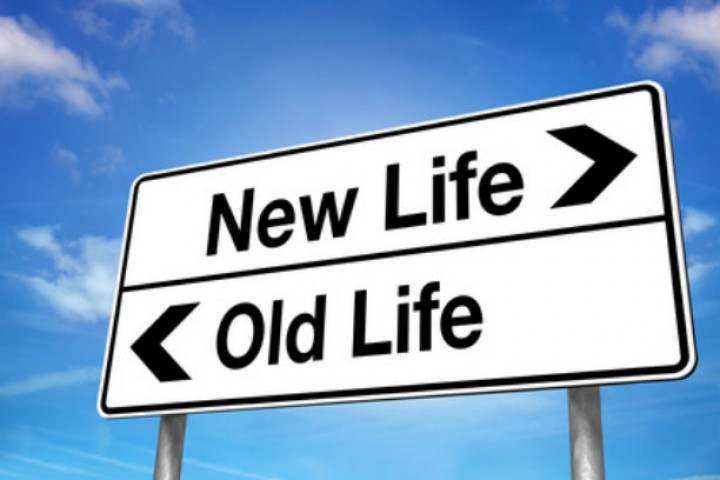 The Most Inspiring Yet Unbelievable Career Changes

Career change is an important segment of the workplace life. However, it is something that should not be taken hastily. There is no end to the individuals who left lucrative and profitable careers for selfish adventures. As a result, most of them end up ruining their lives. This is the view of the professionals about career change. On the other hand, there are also those who believe that one should always follow ones heart and interests in order to enjoy the best career. The main problem with this world and its inhabitants is their preference for materialistic benefits. In my view, one’s career should never be based on the pursuit of money. More specifically, how much money you earn does not decides your success in a career. This post is going to share some of the most unbelievable cases of career changes. Here are the 5 most inspiring yet unbelievable career changes. 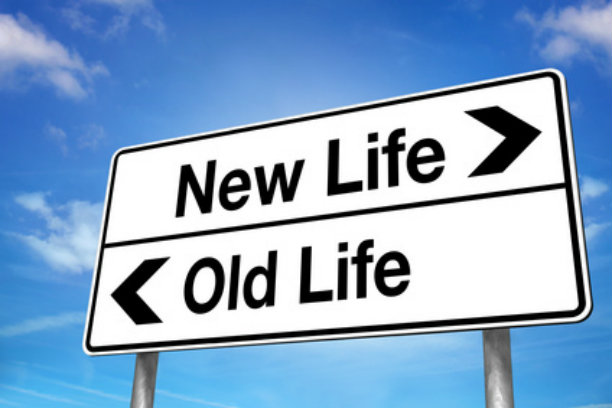 Gary Stocker, was a man who had made a name of himself in the domain of law. He was one of the best and most approached lawyers at one time. However, one day he left it all behind him in order to become a human cannonball. The exact reasons for which he left the firm are unknown but one thing is for sure i.e. this man really knows how to believe in his interests and do what he wants the most.

This man did the unthinkable when he decided to leave this vicar work in order to become an impersonator of the late great Elvis Presley. He also said that when he plays and performs, the sites are always loaded. For this reason, he cannot think about leaving this profession. He also added that most of his colleagues and even the church had approved this major lifestyle change.

Now here we have a top notch model who had quit her career in order to become a nun. Yet again, there are a number of personal reasons for which she preferred to hide her body rather than showing it off. It should be noted that she is not the first model who preferred to make a major career change.

Kate Stoltz was against her tight upbringing which did not allow her to become a model. So in order to pursue her interests she left her religion in order to become a model. However, everything changed when she had been offered a major modeling contract and since then she has made a name for herself. She has no plans to return to her previous life which she thinks is boring and closed ended.

Ting Tien was a famous luxury goods designer who had earned a lot of money. However, he never felt the comfort and relaxation she always craved for. She was of the view that everything around her happened to be materialistic and far from the ultimate reality of the world. For this reason, she changed her career and became a monk and trust me when I say that she did find a lot of peace in her new career.

Here I would like to add career change is not something that should be done in an uncalculated manner. You should always be sure and not forced into career change. The cases cited above might be lucky as most people end up repenting their actions.