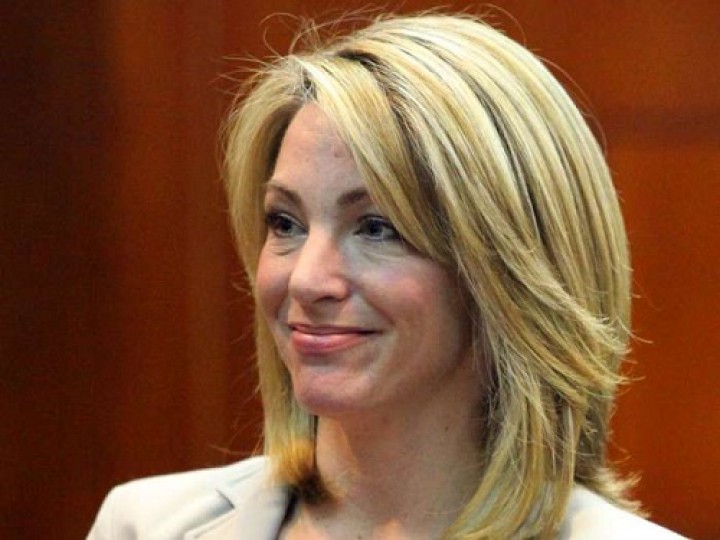 Kidnapping is something that you should never prefer to experience. Always pray to whosoever you believe in, to protect you from it. It should be noted that kidnapping has always been around in form or the other. In the present times, it has been increased dramatically. It should be noted that this act is often committed by those who do not have the ability nor the courage to earn their money in a legal manner. The purpose of this post is to share the instances of kidnapping which had been faked. It is for sure that these individuals were caught. Here are some of the most bizarre cases of faked kidnapping. 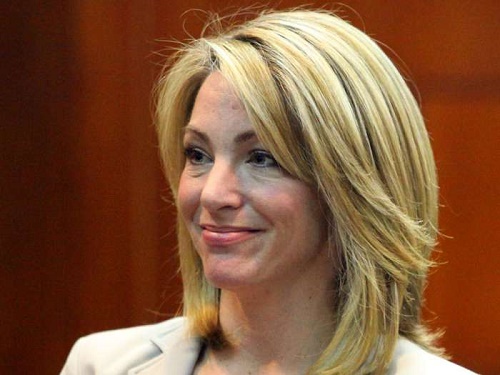 There was a boy who was located in the French Alpine. When the police tried to ask him who he was and how he got here, he insisted that a man had kidnapped him. The boy was so imaginative that he completely created an imaginary figure in his mind. However, the police weren’t able to track the man down simply because he did not even exist. The authorities got skeptical about the boy’s claim. When they returned for questioning, the boy accepted that he had faked the story in order to avoid seeing a dentist.

There was a girl in Shanghai who preferred to fake her own kidnapping in order to keep herself safe from the bets she owed to people. She had betted heavily on the world cup matches, but like most others she lost. She wanted to get the money from her mother by asking for a larger amount. When the police went to see a friend of the girl, she was found inside.

She was the fiancé of a man named, Chad. One day she borrowed the truck of her fiancé but never returned. Her fiancé filed for compliant which led to the conduction of a major search and secure rescue. A huge amount was spent on her search mission. The family members of the woman were of the view Chad was the one responsible for all this. However, one day she was found in a hotel room with a man whom she was dating.

There was a college student who went to the extent of faking his kidnapping in order to avoid telling his parents that he got an F in English. His name was Aftab Aslam. He had also texted on behalf of the abductors. The police was reported and even the FBI got involved. The search went for some time. However, he did return to his home 8 days as the weather had got really cold. He had been lodging in a tent. It is through cross examination that he admitted the fake kidnapping.

1. The Biggest Stupid in the World

There was a women in Monte Vista who had faked her own kidnapping. This is not dumb in comparison to what she did later onwards. She turned up to collect the ransom amount herself. The police caught her on site. The entire area had been under surveillance which is the reason for which she had been caught.