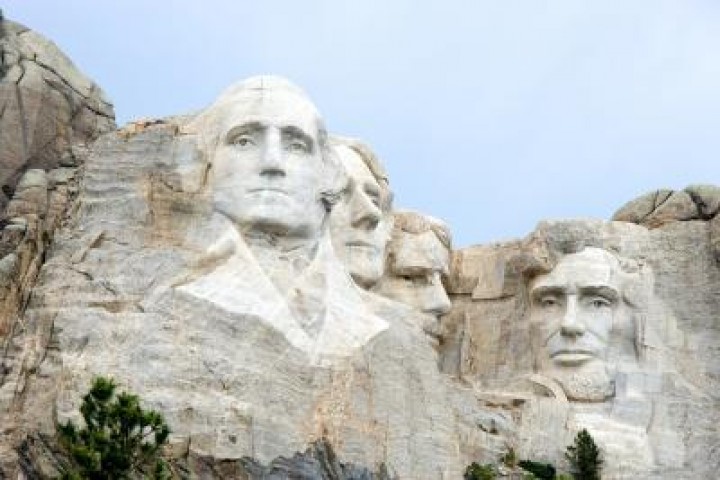 Inspiring and Weird Stories about the Founders of USA

A few days back, USA had celebrated its independence. This post is dedicated to those fine individuals whose hard work and dedication led to the development of this country. There is no doubt in saying that the country has gone through a lot through the course of its history. In fact, the country has seen it all. Whether it be war, civil riots, racist processions, environmental movements, slogans against terrorism etc. but still it remains the strongest country in the world. The place at which USA stands at this point has a lot to do with the works of the Fathers. However, there is a lot more about these individuals which is still not known. Here are the most inspiring and weird stories about the founders of USA. 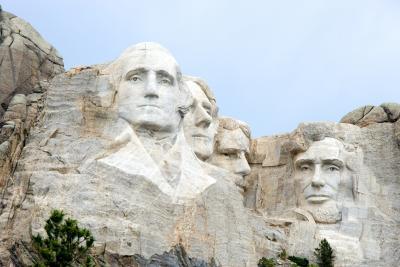 The 3rd president of USA and one of the founding fathers was actually a man of contradictions. It should be noted that the man was not well known for his public speaking abilities. In other words, he was very poor at this. However, it has nothing to do with his hard work and dedication for his people. However, one main criticism on him was that he was a slave owner himself but was greatly against keeping slaves.

He was a famous scientist, inventor, diplomat and a philosopher. Although he was like a babe man, but this does not mean that he was committed to his cause. There has been a lot of propaganda against the person, but this does not change the fact he was a gift for the nation. We should all try not to mix his personal life with his political one.

There are quite little people who are aware about the contributions of this fine individual for America. He holds a right to be called one of the founding fathers of the country. However, he remained surrounded by a number of controversies throughout his life. His death was indeed quite tragic and untimely, but it was something he had asked for.

He is remembered till now his more than bug signature on the declaration of independence. He is the first person had signed the document. He had to face a number of disappointments during his political life, but yet again, without him it would not have been possible.

Now here we have an individual who is known for his commitment, determination and zeal. In addition to being the first president of the country, he is also known for his efforts to beat the British Army. In fact, the war against Britain is his and his only to boast about. There are a number of myths surrounding him which should be discarded like he had wooden teeth, he never wore wig and he was a straight forward person. What has been just said is all true and contrary to what most myths assert about him.