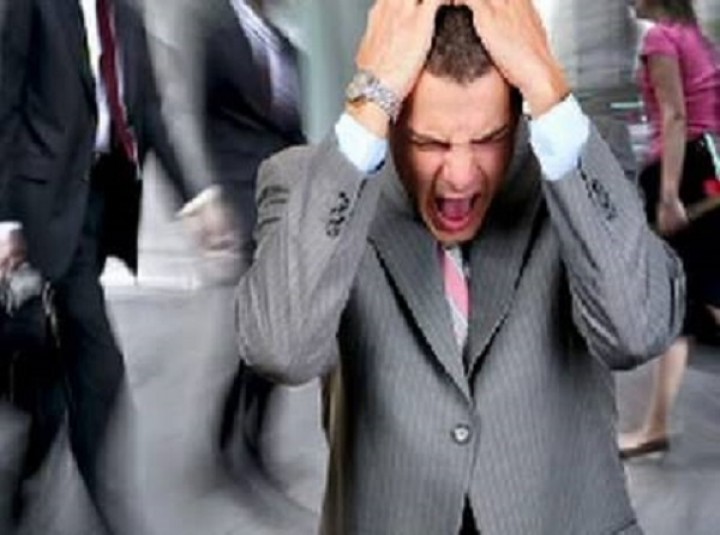 The Unluckiest People on the Face of the Earth

If you think you are unluckiest person in the world, just wait until you read about the people who were everything buy lucky. Luck is not something which you can earn or acquire with hard work, as it is something which just comes in from no-where. Yes, there is no sort of evidence or proof that can show the presence of luck in some and absence in others. In fact, many rationalists consider it a probability or just a matter of chance. There is no end to the experiences which we might encounter in our lives. Some of them would be awesome, while some might be those about which you will never want to think about. The idea here is to assert that all sorts of things happen to us whether we like or not. All of you will be aware of a person whose life changed because of his or her luck. For example, do you think that behind the success of Bill Gates, it is his effort and hard work? If this is so, then let you me enlighten you about something. In Bill Gates, being the richest person in the world these days, there is a lot more. It was his luck in addition to some effort that made him what he is today. Another reason to consider is that the other co-founder of Microsoft is also rich, but not even in the top 10 list of the world. Moreover, most of the people consider Steve Jobs to be more innovative than Bill Gates, but still Jobs never even made to the top. Why Bill? The answer is simple. Luck, luck and a bit of hard work. So much with luck-Now is the time to take at this list of the 5 unluckiest people in the world. 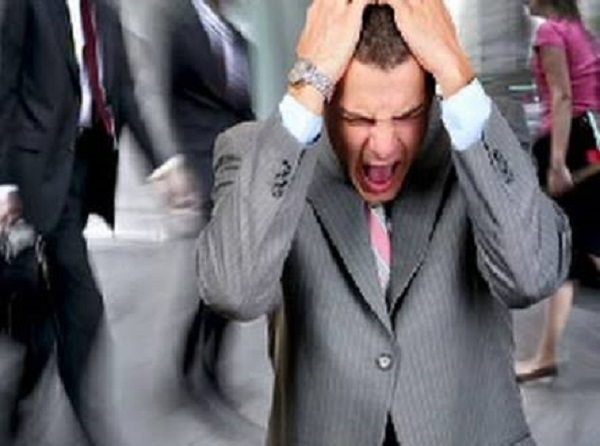 A guy named Yamaguchi was a resident of the Japanese city, Nagasaki, which was subject to the atomic bombing. At the time of the first bombing, he happened to be in Hiroshima. That day he was almost ready to leave the city for good, but his luck was not on his side that day. He even got very close to the station, but then decided to return to collect something he had forgotten. If he would have not turned to get his belonging, he will definitely have escaped the bombing radius. When he was returning to the docks, the bomb was dropped about 3km away. His eyes went blind and his eardrums were ruptured. That’s not all, as when he returned to Nagasaki the next day-surprisingly-the second bomb was dropped. Now again, the explosion took place around 3kms away, but this time he was not hurt. He is now recognized by the Japanese as the one person who was able to survive the bombings. You might call this luck also.

In the year 2012, all of the residents of Sodeto, which happens to be a Spanish City. They had all bought tickets for a huge lottery for Christmas. When the results were announced, every person in the town was able to win something, but there was one unlucky Greek who got nothing.

Now if you still think you are unlucky, then just read about Violet Jessop. She was on the Titanic, RMS Olympic and The HMHS Britannic in their crashes. She even worked as a stewardess at times of the WWI. In all these crashes, she got close to her death a countless number of times. One such experience is more than enough to cause a trauma to anyone, but Violet had to go through three or more of these. So she is, in fact, one of the unluckiest women in the world.

Now here I am going to tell you about Calamity John. He is the only person in the world who has been at the center of around 16 or more accidents in his life. It is even said that once he suffered from two accidents at the same time. The government of Britain has officially named the man as being unluckiest person in the country.

1. John Wade and His fate

John Wade was in the news for quite some time in the year 2011. Once he was robbed while driving in his taxi. All the action took place at gun point. In the year 2008, he had been stabbed in his chest and in the year 2009, he was the target of two snakes. That’s not all, as once he was using a phone booth when lightning struck him from nowhere. Now it depends on you that which among these people you consider to be the unluckiest person in the world.