7 Greatest Awesome Movies We Do Not Want To Watch Again

There is no end to the greatest movies, which all of us would want to revisit, but because of the availability of an unlimited number of choices, these great productions do not manage to get our attention back again. Most of these movies happen to be really disturbing as well as entertaining. No matter which person you might ask, almost all of them are going to regard this movie in positive terms. For this reason, I have gathered a list of those movies which are really awesome and fantastic. On reading this list, I am sure that some of you would want to watch these movies all over again. There are a number of reasons for which we never want to re-see what you left long ago. One reason can be the need for something new. In other words, we are always in search of something new and more entertaining. Now here, it is important to consider these movies have indeed raised our expectations for the movies that are going to follow from now on. With this said, here is the list.

7. Requiem for a Dream

The portrait of addiction which has been depicted in this movie is all-mind blowing. The idea for the movie had been inspired from the lives of the some real life addicts. It also gives an important message to us i.e. a recreation can anytime become an addiction and that it is really difficult to control this addiction. The finale of the movie also happens to be really hard to absorb which is the reason for which it leaves you thinking about so many things that most of us never dare to watch it again. 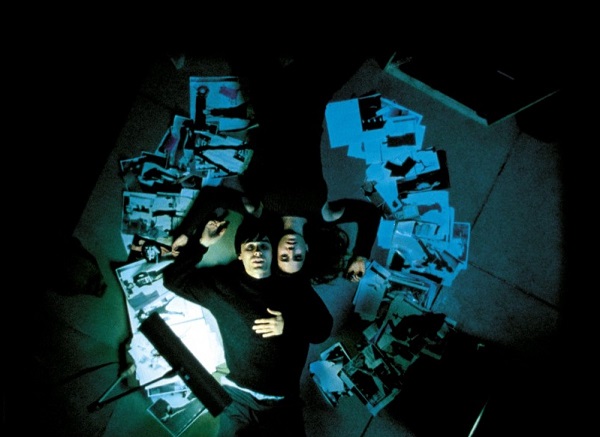 6. Irreversible
The mastermind behind this bizarre and twisting screenplay is Gaspar Noe. He opted for the rape and revenge genre and then portrayed it in a manner that most of the audience went sick to their stomach. He has also preferred to add in all the sequence of violence and it seemed he wanted the audience to experience it all. But it is to be acknowledged that the movie is really amazing. 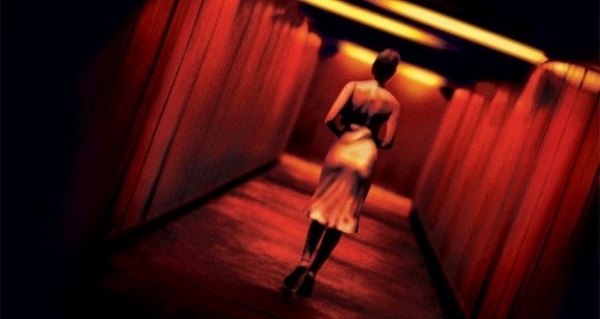 Liam Neeson will always be remembered for his role in this WWII movie. The movie offers a fantastic image, yet to some extent, a biased account of the Nazi War Crimes. The director tried to bring to light some of the brutalities of the Nazis and what they did with the Jews in the WWII. As said before, the movies which are made against the Nazis have been accepted to be biased. Some of the historians are of the view here that the figures of the killed are somewhat exaggerated. But apart from this, Spielberg tried his level best to bring the best to the audience in which he did succeed.

There is a probability that some of you might have never watched this movie. In fact, some of you might have not seen even any of these movies. The movie can be defined as a psychedelic adventure with a number of twists and folds. The prime role in the movie has been played by a boy, Oscar, who after being killed at the hands of the police, takes a journey into the afterlife. All he did was just floated above the world and seeing what is happening below. There are some really harsh scenes in the plot, some of which might be immoral to even see.

The French have really made their mark in terms of making some of the greatest horror movies. Martyrs also falls in the same line. The movie depicts the story of a little girl who managed to escape torture, but an evil force still follows her no matter where she might go. In addition to being cynical, the movie is also marked for a number of twists filled with violence and gore. 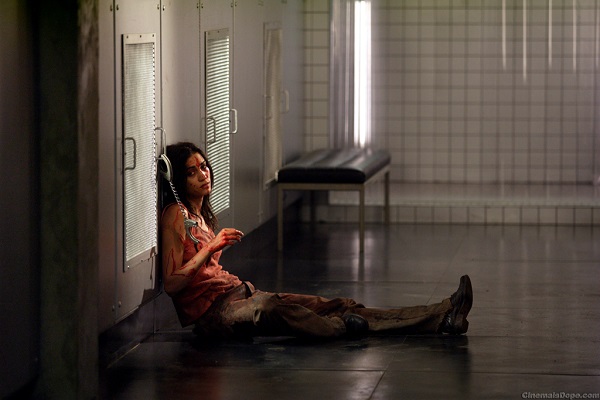 The movie depicts the life of a married couple who travel to the countryside just to get their minds off from the grief created by the death of their young child. The film depicts about the society’s role in making the women hate themselves. Gainsborough really gave one of her best performances of an evil, depressed and grieved woman who is trying to get hold of the reality. The provocative art of the movie, the horror scenes, the artistic gore and other factors, all combine to give you “Antichrist”.

This movie is so realistically fictional, yet bizarre that most of you would not want to wait for the end. It all begins when a man calls a fast food chain and convinces the manager that a female employee has stolen from a customer. He then arrives at the spot and forces all of them to drag her and strip her. In all, this film offers a view into compliance, discipline and obedience most of us have for the law. In other words, we do not tend to rationalize what the laws tell us and instead, we just tend to accept blindly what is thrust upon us. Further to your surprise, this film is based on real life events, which is one of the reasons for which, it has been added into the list. 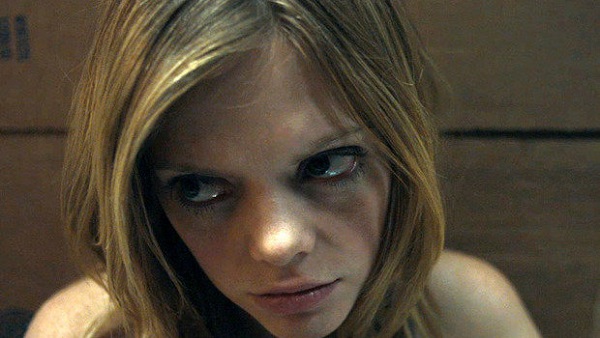 So now is the right time to take a flashback into these amazing and awesome movies.