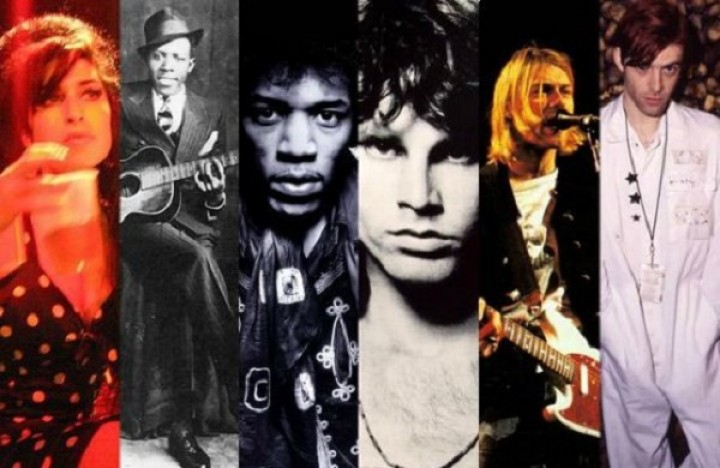 You might have heard about the cursed musicians. This post is dedicated to these great individuals who were actually under the influence of some of the strangest musical curses known to man. Some of you might not consider these explanations to be rational, but trust me, music can really prove to be a curse for many. In terms of the analysis of the lives of some of the greatest musicians in the world, it can be said that some of them died under bizarre circumstances. Moreover, it is also to be pondered that these curses tend to continue even in the present times. Who induced these curses upon these people is still unknown, but one thing is for sure i.e. people really envied these fine individuals. Here is a list of the 5 bizarre strange musical curses.

Most of the people are familiar with the curse. The people who were at the center of this curse have been included the 27 club. The number 27 points to the age at which some of the greatest musicians perished. The musicians included in the club are Janis Joplin, Brian Jones, Kurt Cobain, Robert Johnson and many more. Yes, there are many great musicians who manage to live beyond the age of 27, but those who don’t do happen to have a lot in common. For example, all of them were destined to be at the top of the world if they had managed to cross the number 27 barrier. If you see in closely, you will realize that the number 27 is always around us. In fact, some of the people are of the view that this number follows them no matter where they might go. 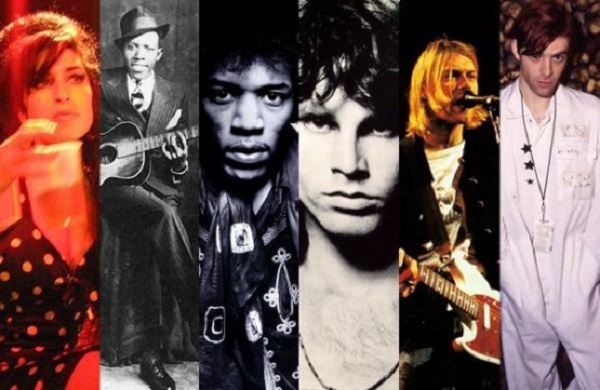 Is there any music or even a song that can force people to kill themselves? As a matter of a fact that there are a few songs which are known to be so gloomy that they might come to force you to take your own life. One such song is the one which was written by Rezs Seress and Ladislas Jover. When the song was subject to a release in the regions of Hungary, most of the government officials linked the song to the rise in the suicide rate in the country the same year. Now, whether this claim is true or not, the song is indeed one of the most depressing ever. The song was also recorded in the years that follow, but each time it was released, the number of suicides rose. All you need to do now is to listen to the Billie Holiday’s version of the song and test it for yourself, but remember that you do not need to get depressed on listening it. Just sway with the song for some time and do share your review on it.

The Robert Johnson Curse is linked to the great musician and iconic star named Robert Johnson. A story is persistent that Johnson had met the devil in some town and there he had given away his soul in order to become a great bluesman. As it is said that whenever a person meets the devil, there is always a cost which is to be paid. So in lines to this, Robert Johnson did become a great musician and a legend, but it all ended at the age of 27. Some of the people are of the view that Johnson’s song, crossroads, is indeed cursed itself which might be the reason for his death. Even the singers who tried to use it in their albums had gone to their downfall. These reasons might be enough for you to believe in this curse. 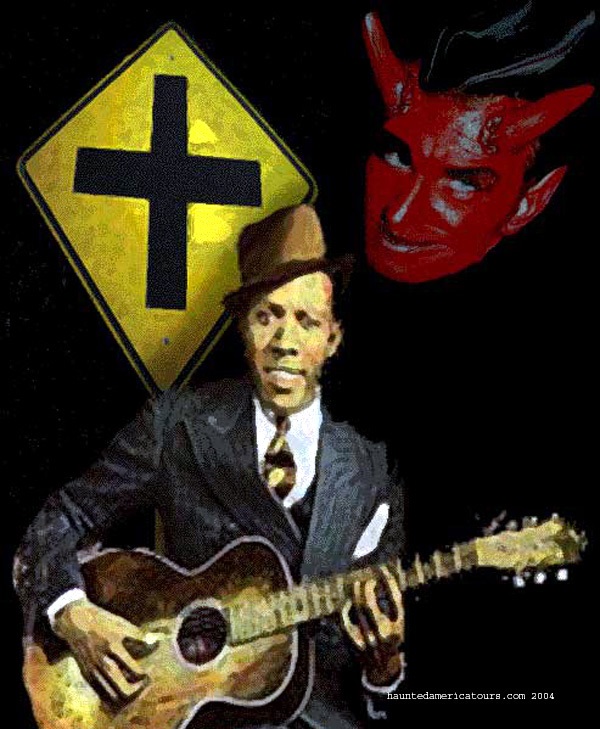 Now here we have one of the most lethal and devastating songs known to mankind. Even if you might not term it to be dangerous, but at least in the karaoke world it is. The song had been written by Paul Anka. All across the famous karaoke clubs in Philippines, there is no end to the lists of people who have actually died after having sung this song. It is still unclear that why most of the people who try out this song die, but the presence of a curse here can never be denied. There are a number of bars in the area which do not even dare to allow this song to be performed. 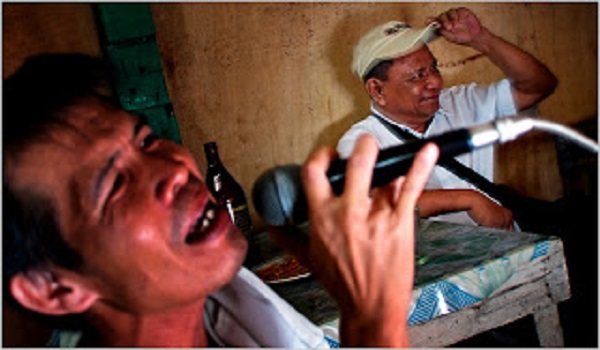 Most of the composers who tried to write out the 9th symphony died shortly after it. This is the reason for which the curse has been named in this way. One of the most famous victim of this curse is Beethoven. Gustav Mahler was one of those fine composers who had made a name for themselves in a very short time span. When he started out the 10th symphony, he believed himself to be the only person to have beaten this curse, but not for long, as he died before the completion of the 10th symphony. 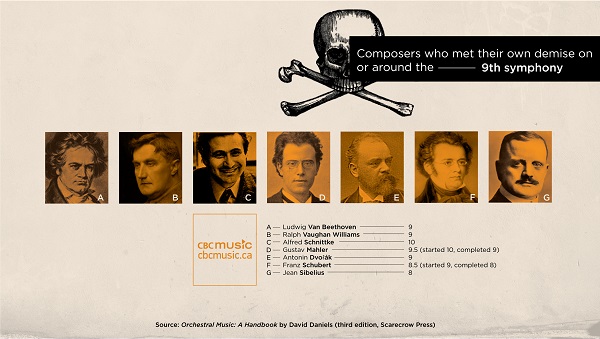 If you know about some strange and bizarre musical curses of your own, do remember to share them with us.