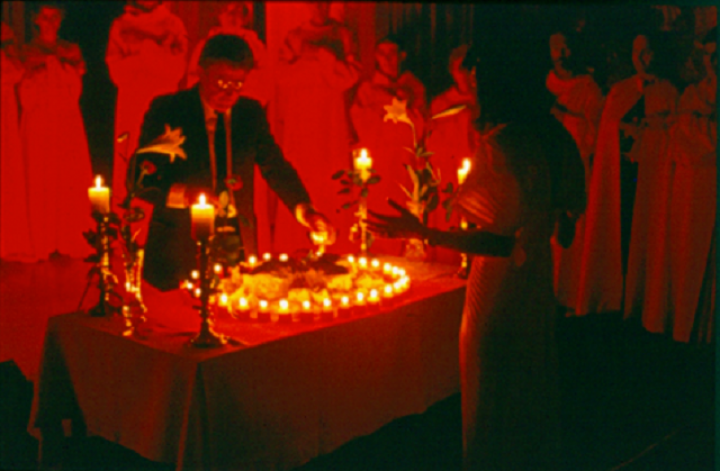 The Most Terrifying Mass Suicides in the History of Mankind

There have been an unlimited number of mass murders in the history of mankind. No matter what the humanistic school of thought might have to say, it is a fact that we are losing humanity slowly. This process started when the Son of Adam had murdered his own brother. The mass murders in WWII might be portrayed the greatest, but there are a number of other acts of in-humanism which most of you might not be aware of. The Nazis has always existed in one form or the other. It should be argued that the WWII should not be accounted alone as being the biggest mass suicide event of all time. This post is dedicated to all those people who were called in some of the brutal acts of savagery and lust. So continue to read on to know more these mass killings.

In the year 1978, 909 members of the famous people’s temple killed themselves. All of them had died after drinking a poisonous drink. What’s more terrifying is to note that 276 children were also forced to commit suicide. Their parents were the ones who injected them with the same poisonous drinks. According to the leader, this act was a part of their effort to escape fascism. He had also convinced the parents that their children are better off dead, as they will be forced to become fascists if they live. It has also been revealed that the defectors who had tried to escape were also shot to death.

In 1906, a large number of Balinese people had committed a mass suicide in order to avoid the humiliation of a surrender against the Dutch Invaders. The called this act “Puputan”. The raja of the region had made special preparations for this act of cowardliness. He had also ordered that all valuables should be burnt before the arrival of the Dutch. When the Dutch force arrived, the suicide began. All of them killed themselves right in front of the Dutch army.  More than 1000 baliese troops had killed themselves on this hell-raising day. 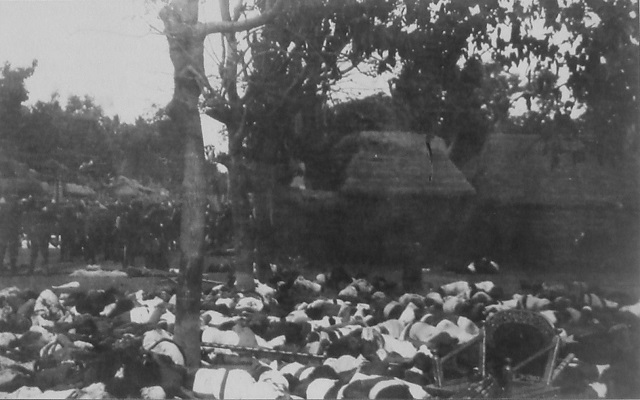 When Germany had lost WWII, the citizens were preparing themselves for the lusty Soviet and other Allied armies. News had already reached to Demmin people about the mass rapes being carried out by the Soviet Army. With the starting of the spring season, thousands of women had already killed themselves to avoid being raped by the Soviet Armies. However, it has been reported that some army troops even raped dead women. Although the demmin people had not carried out the suicide at the same time, but it was still a mass suicide occurring during the same time. 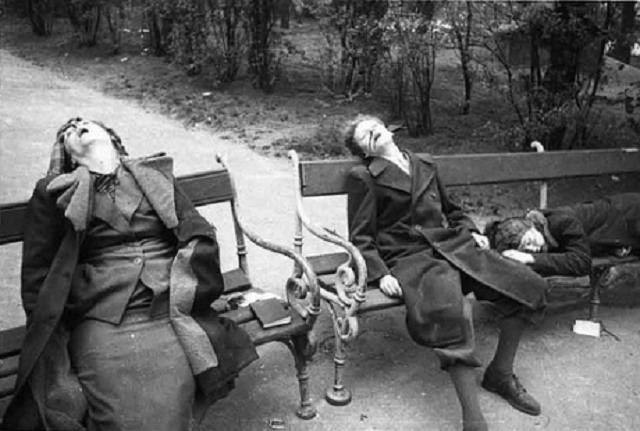 In the Battle of Aquae Sextiae, which took place in 102 BC, was marked for a large number of mass suicides by women. The Romans had defeated their army so they had no reason to stay alive for being raped. The coward king of the region had planned to offer the married women as slaves to the romans. But the women were not willing to go. They had also requested the King to accommodate them in the Temples of Ceres. When no one was willing to comply with their demands, they killed their children and themselves. 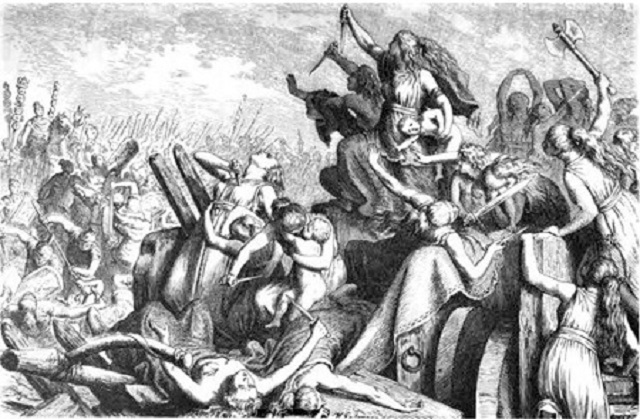 In 1994, the members of the solar temple had committed a mass suicide in order to escape the oppression and atrocities of the modern world. The buildings in which the people died were also placed to fire. The people also left a number of farewell letters for their family members stating that their act is a struggle against the oppression in the world. The leader of the temple had also ordered the execution of a 3 months old baby. He called the baby as his Anti-Christ. 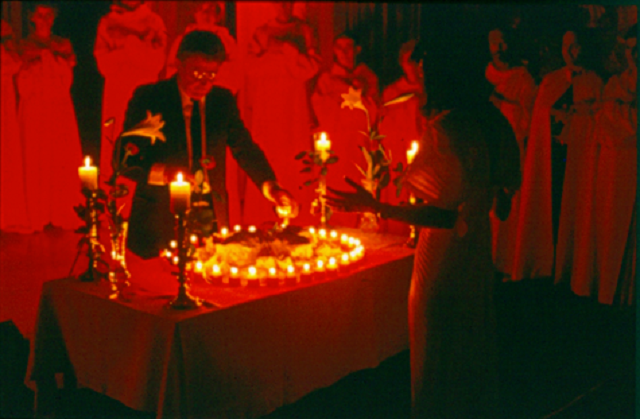 The actual pictures of some of the cases mentioned above are not available.