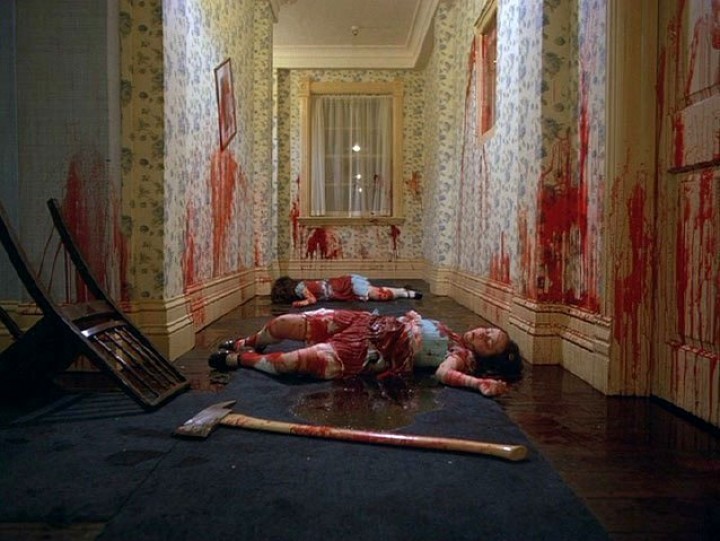 Strange Places Where Dead Bodies Have Been Recovered

Dead bodies are really weird. Aren’t they? They tend to be hide themselves in places where no one could guess. It might sound stupid to most of you, but it is not. There have been a number of instances of bizarre body recoveries. Yes, the bodies do not move on their own, but the places where they are found make you think that they do so. Here I would be sharing with you the 5 strange places where dead bodies have been found. It is best if you fasten your seatbelts as what you are about to hear is truly classified. 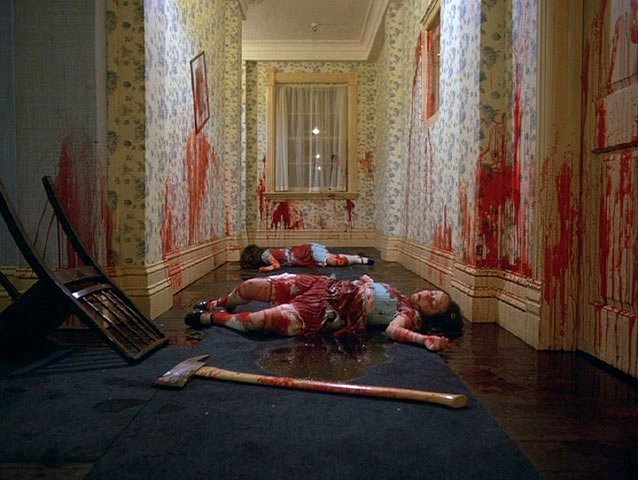 In the month of January, 2013, the body of Kendrick Johnson was found inside some sort of gym mat. The police concluded the investigation revealed that the guy had fallen inside the mat while trying to recover his socks from the inside, but it was later onwards reported that his internal organs had been removed. The family is persistent in their belief that their son was murdered.

It is not so bizarre to find a dead body on the rooftop of some hotel, but inside a water tank is just too far. There was a Canadian Tourist named Elisa Lamp, whose body was recovered inside a water tank at the top of Cecil Hotel. It was ruled out that the woman had died of drowning.

It is a fact that warehouses that have been vacant for long always turn out to be spooky. The same had happened inside a Detroit Warehouse where a dead body was found. The bizarre thing is that it had been frozen inside an elevator shaft. The authorities are of the view that the body had been there for a long time when it was finally discovered. Some people have been argued that the reporter who discovered the body might have had a part to play in the murder. However, the cause of death has not been confirmed till now. The same holds true for the reason for why it was hidden inside an elevator shaft.

It is a custom to find dead bodies in hospitals, but it is weird to find one in the stairwell. A similar thing had happened in San Francisco General Hospital when the body of 57 year old Lynne Spalding had been found in a locked stairwell inside the hospital. She had arrived at this hospital for treatment of his bladder infection, but it turns out that there was someone who wished that she was better off dead than alive. It is still unclear that why the body was found in the stairwell.

There are a number of things that you should never forget on your sofa. In fact, it is best if you do not forget a dead body on your sofa. Unfortunately, the same had happened with Alan Derrick who had forgotten a corpse on his sofa. Another question for the authorities is that the body was not found for 10 years. As he was too afraid to inform the authorities about it, he had turned the sofa over. When the body was found, the police reported that it looked like a pile of dirt or something like that.