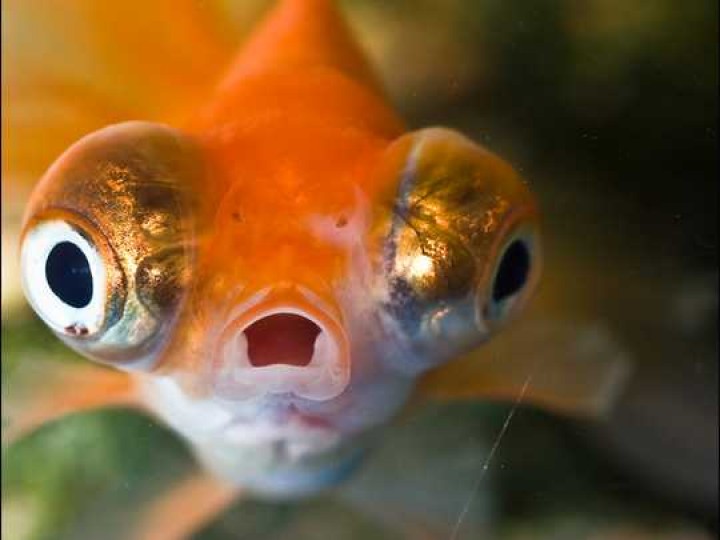 The Most Stupid Worst Publicity Disasters

Publicity disasters went wrong can really damage the reputation of any company. There are a number of multinational companies and organizations that are well aware of how it feels when some publicity stunt goes horribly wrong. The same holds true for the advertisement strategies that should be subject to a detailed analysis before being aired. The impact this stunts can have on the profits, reputation and sales of any company can be really huge. In fact, one whole company can collapse in one day. Some of you might consider this to be an exaggeration, but trust me, things like these have happened in the past. Even a minor mistake in the execution of publicity campaigns can lead to a billion dollar sales. As humans are more conscious about the products they consume, they do not bother about companies that do not bother about their ads. With this said, here are the 5 most stupid, deadly and worst publicity disasters. 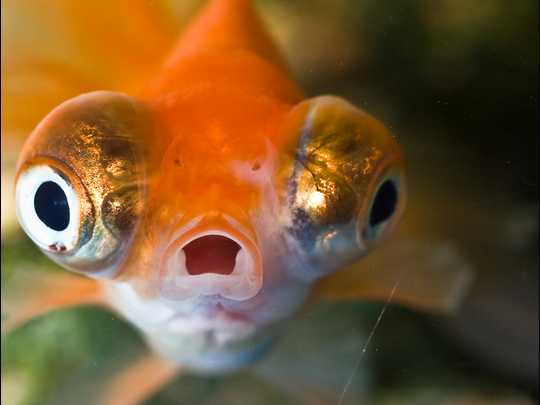 When Wii had been launched in 2007, the company had promised that they will give a free gaming console to the person who will be able to hold his or her bladder for the longest time. It was like “keep holding your wee for wii”. A number of callers had informed the authorities that such a stunt can cause the death of any person due to bodily drowning, but the crew paid no heed. There was one finalist who was trying to win the game for her son. In doing so, she suddenly feel to the ground and died. She had died due to an excessive water intake. The company also fired ten employees right at the spot. However, it is clear that the top authorities of the company were also involved in this stupid competition that actually cost a woman her life.

In all the company’s advertisements, Todd Davis gave his real social security number. He was sure that nothing will happen, but finally he was wrong. He also said that he is very sure that their system works and no sort of hacking will occur. However, it turned out that the system did not work, as his identity was stolen for ten or more times. That’s not all, as the company was also fined $ 12 million for using deceptive advertisement measures.

Now this really hurt a lot of people. The golf course, in an attempt to be creative, used one of the most worst and most stupid publicity stunts ever. They offered 9 holes for only $ 9.11 per person. After receiving a great deal of criticism, they had to finally apologize for how stupid they were.

This hoax is termed to be one of the most hated publicity stunt ever. Most of you might be aware about it. Richard Heene and his wife inflated a UFO shaped balloon and then launched it. Afterwards they informed the authorities that their son was trapped inside. The news had quickly spread over all media channels and networks. A number of people missed their appointments and workplace attendance as they were stuck to the television. A large number of rescue personnel had to pursue the balloon. When they finally got hold of it, nothing was found inside. Later onwards, it was revealed that the stunt was planned and the boy was actually told to hide himself in some barn. Both husband and wife were fined and sentenced for short term prisons.

Traffic is something that L.A cannot avoid. But what if some cocky band blocked it in the middle of the road to simply prove that they are stupid. The group called themselves imperial stars. They drove to a 101 freeway and blocked the road by parking their van in the middle of the road. Although they did get some fame, but were forced to pay $ 39,350 for their stunt.