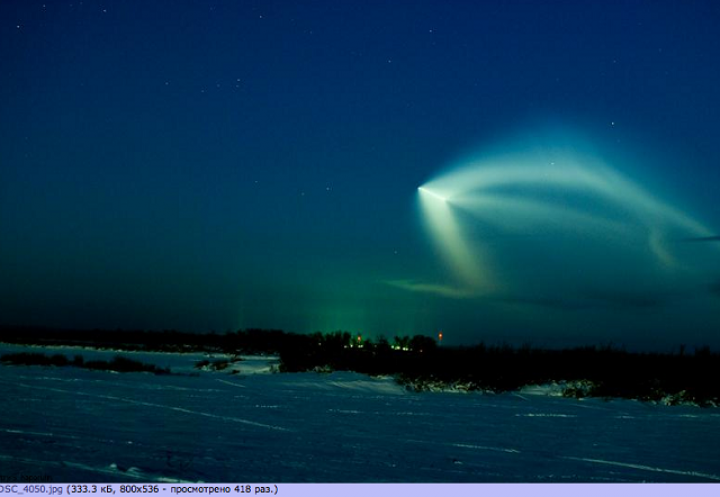 The Most Interesting Mystery Tales about Russia

Russia is indeed mysterious in a number of ways. They were able to defeat Nazi Germany despite of being an underdog in comparison to the Allied forces. It is the biggest country in the world in terms of areas but is still suffering from the issue of low population. A Russian astronaut was the first man in space. It used to be superpower, but is now suffering from economic issues. With this said, I will like to share with a number of mysterious tales that are famous about this large country. Just like the United States, stories and tales about ghosts and alien ships are quite persistent in the country. Although the reliability of these stories and tales can be questioned, still there is some evidence that points towards the truth about the paranormal phenomena that occurs in a number of Russian regions. Here are the most interesting and strange mystery tales about Russia. 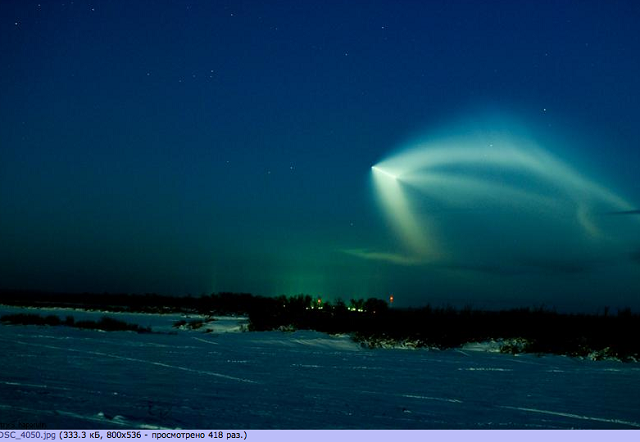 Russians have always remained in the lead when it comes to Cosmonauts. On their return, a number of them told bizarre and compelling stories about the voices or things they experienced while being in space. Although the government does likes them sharing these stories, but still there is no doubt in saying that we are not alone in this universe. Some of these space-adventurers reported that they were followed by a mysterious object for some time while they were exploring distant planets. Moreover, a number of space stations have also reported the same. However, the evidence in this regard is not sufficient to prove it, but we should be prepared for a bizarre revelation which will soon strike the human world.

This animal was found by a number of Russian soldiers in the eastern regions of the country. From the looks of it, the animal seemed like a big aquatic creature that was capable of eating humans. It shared no sort of resemblance with the regular aquatic animals. Before the scientists could get their hands on this animal, the military took the animal away. The discovery of this animal has been criticized by many with some of them arguing that it was nothing more than a squashed skeleton of some whale.

Rusalka happens to be a tale figure of a demon woman who feeds on the souls of men. The way she does this is by seducing them. It is believed that these women like ghosts live in water and tend to satisfy their hunger by killing men and children. A number of rural areas in the country believe that these figures are able to control fertility in women. The 1st week of June is celebrated in the name of this ghostly and mysterious beings. During this week, most men of the regions try to protect themselves with garlic while women prefer to keep their hair unwashed to do the same.

This place is famous for being a Russian Missile Base that cannot be accessed by the civilians or any other person except the military and top political figures. It is also a place where some bizarre and strange flying objects have been seen. In 1948, it was reported that a MIG fighter was attacked by an alien UFO. By some luck, the pilot was able to bring it down. As expected, the remains of the ship were taken in by the military. It is also suggested that the Soviets used the technology inside the ship to support their space programs. That’s not all, as a top secret KGB document has also reported that the area was a center of attention for aliens who used to visit till 1989.

Russia is quite effective in confronting any external threats. There is a specific branch of the Russian Military that specializes in fighting aliens or another space being. They are known as the Space Troops of the country. These troops are of the view that they should be prepared for any form of external alien attack that might come to their country. Now this might sound somewhat stupid to most of you, but the Russians do known things that no other country knows.