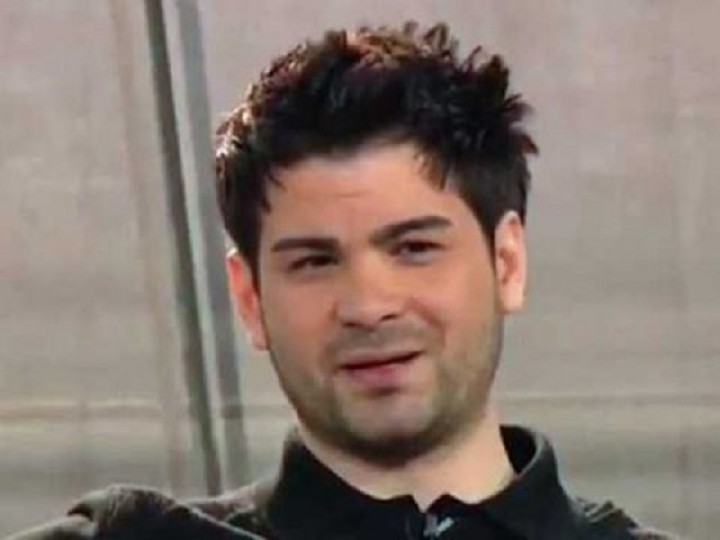 The Most Despised and Hated People on the Web

People are hated for all possible reasons. Some of these reasons might sound a bit bizarre to you. The internet is a place where people wish to make their names roar all over the world. For some people it is all about fame and fortune no matter what cost they might have to pay for it. With this things in mind, the list I will be sharing with you in the post is about those web geeks and freaks who are the most hated in the world. Some of them are related to sexually explicit websites while others are just hated for no logical reason. A star I will not be adding in to the list is Justin Bieber. People hate this boy for no obvious reasons. With this said, here are the 5 most despised and hated people on the web.

He is now famous as the king of Infidelity. One reason is the fact that he owns one really profitable website related to the topic. The website is a heaven for all those people who want to cheat on their spouses by dating other men and women. Presently, the guy has a net worth of $ 100 million or more. The slogan of the website is that your life is really short, so why not have an affair. Most of you might be thinking that how is the man able to earn millions at the expense of breaking the pure bond of marriage and love. Well, it is a question that is best answered by considering the fact that marriage these days is nothing more than a legal obligation. The man is not only hated in the US but also in a number of other regions of the world where he has able to launch this website. 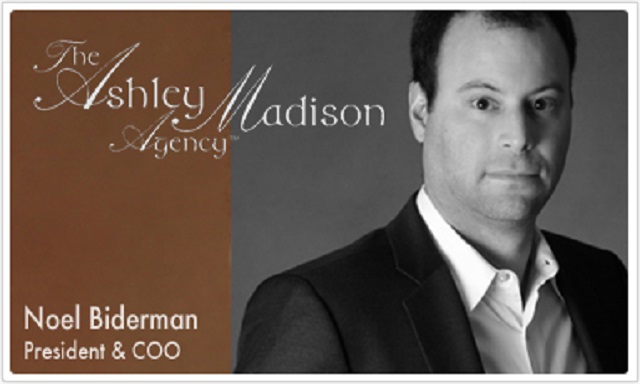 This cute woman is actually the one who hunted down a lion and posted the picture on the internet. With the intent of getting some fame, the opposite happened for her. As soon as the image was posted, she started receiving abuse message and calls from all those who cared for animals. Animal right activists from all over the world raised their criticisms against her. A petition was also filed against her to ban her form living in South Africa. A number of commentators tried to defend this cocky woman by saying that she had a legal permit with her so she is not to be blamed. Some people even said that animals die every day for one reason or another. However, the hate her picture created is still visible in a number of countries. 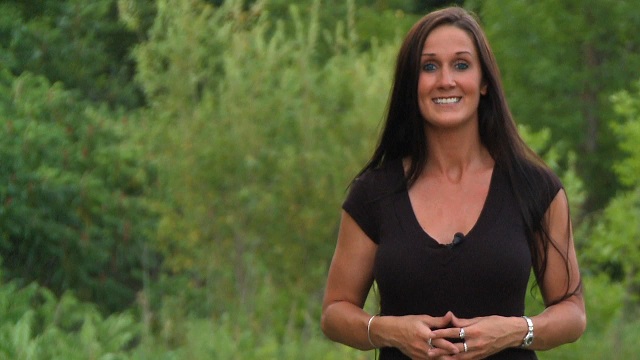 This guy owns a website where people are given a chance to post naked images and photos of people just to take revenge. He has been able to make a lot of money by posting explicit pictures of men and women. He encourages a number of people to post the images of their girlfriends and even former wives. There have been a number of victims of his brutality but till now they have not been able to do anything. Finally, it ended in 2012 but the damage had already been done. 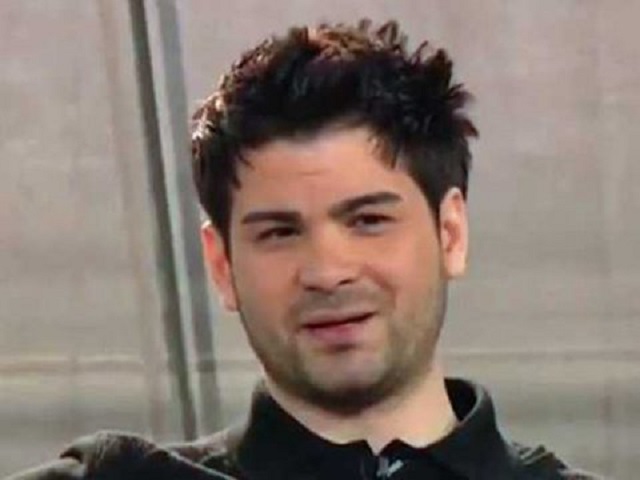 This stupid and racist girl posted her video of celebrating the earthquake in the empire of Japan. She named the video is God is so Good. She said that tsunami and all the destruction was a message or warning for all those who did not believe in God. She also mentioned in the video that she praised God for what he did to the Japanese and that she had been praying for this to happen for a long time. Soon after she posted the video, prank calls and threatening messages started to pour in. She was humiliated on a scale that most of you cannot imagine. “The Daily What” named her as the worst person ever. 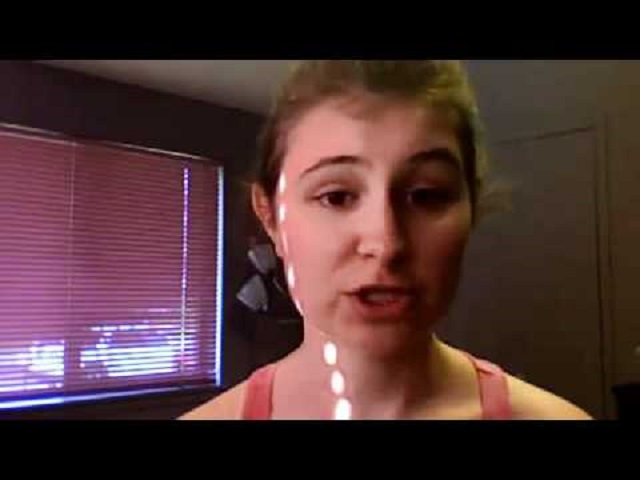 In only 3 years this 19 year old star has sold more than 15 million records all over the world. The pace at which he has reached the heights of fame and glory is truly astonishing. This can be one reason for which he is the most hated person on the internet. It is simply because people are jealous of him and how he managed to reach the top of the world in a very small time span. Most of you might not agree to this, but the best explanation is always the simplest whether you like it or not. During a tour to Buenos Aires, he walked upon an Argentinian flag as he was not aware about it. This act of his made of his Argentinian fans angry. He later apologized for his act and said that he did know that the cloth was an Argentinian flag. There have a number of stories and videos about him, but it is not something that should make us hate the boy. Most of us do the same things in our lives as well. 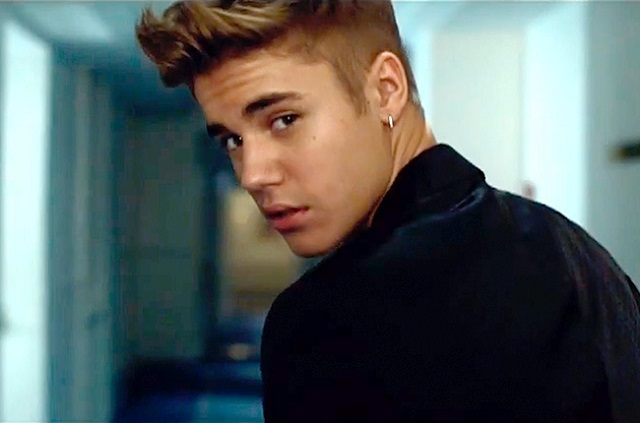