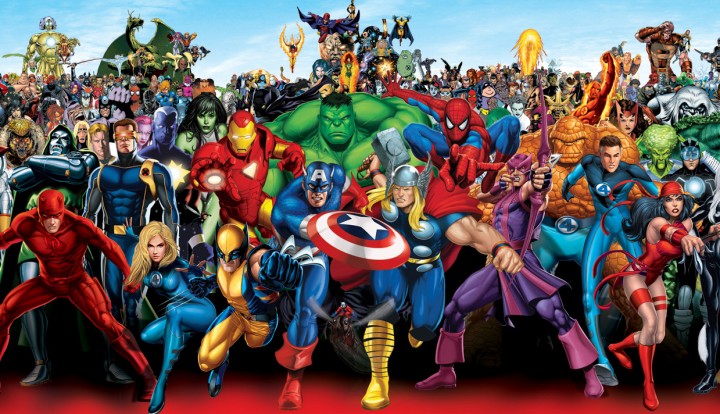 The Most Spectacular Accidental Heroes

Accidents can make heroes in ways you cannot imagine. You might have always heard that heroes are born and not made. Well, you will start thinking in the opposite after reading this post. The cases I will be sharing with you will help change your understanding about the idea of being a hero. It should also be noted here that all of these cases are real, so be ready to show an appreciation for all of them. Here are the 5 most amazing and spectacular real life accidental heroes. 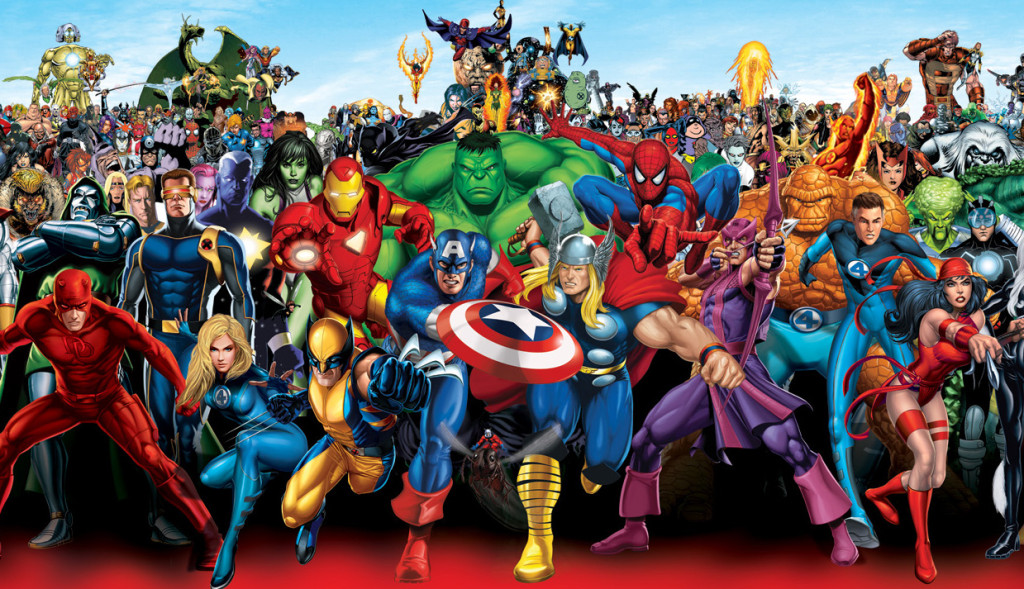 Tim Rutledge, a truck driver, has a habit of talking to her wife while driving. It can be said that the guy spends most of his time talking to his wife while driving the truck. Some of you might think that it is a bad habit and a dangerous one too, but the fact that this habit of his saved his life. One morning the wife kept trying his cellphone but he didn’t answer. He was stuck under his truck and was unable to move. The phone kept vibrating and vibrating for a long time. The final call vibration made the cellphone out of his pocket and within reach. This final call of his wife helped save his life.

There was a man who out of boredom, took a pregnancy test. When it turned out to be positive, he informed his friend about what had happened. Both of them laughed and decided to post it on Reddit. He will always be thankful for this post, as a number of commenters on the post informed him about his chances of having a testicular cancer. He will be able to live all because of his Reddit post.

Ryan Jones is yet another accidental hero, whose quick thinking helped in saving the life of a man. During his course at the University of Virginia, he was a part of a program in which medical students are expected to diagnose people who fake different ailments. One day, Ryan was supposed to diagnose a patient. The pretend patient informed him about different problems and symptoms. Upon further examination after Ryan’s diagnoses it was revealed that the pretend patient was actually suffering from the life threatening disease. So it is because of Ryan the man’s life was saved.

Dr. Michael Romberg was having a session with his patient. A friend was accompanying the female patient that day. The doctor was able to identify a spot on the arm of the patient’s friend which turned out to be a malignant cancerous spot. It should be noted that melanoma happens to be one of the most deadly form of skin cancer. The woman was able to get it removed before the cancer could spread out.

It was reported that not long ago a Canadian man was returning home from work. He was informed by a neighbor about some noises coming from a close-by dumpster. He found a baby wrapped inside a plastic bag to die. That’s not all, as the baby turned out to be his own. The man’s girlfriend had given birth to the baby and then threw it out of panic. The man also informed the authorities that he was having a gut feeling to return to home that dat.