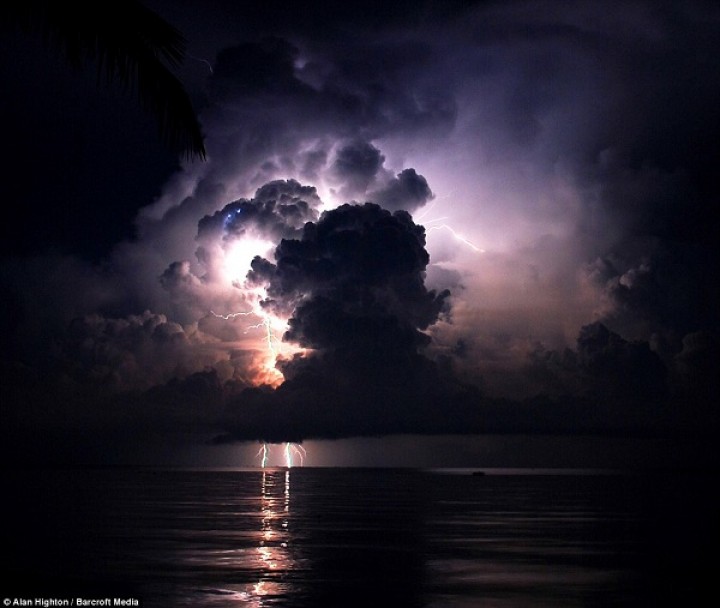 Natural phenomena happen every now and then, but most of the times, one never gets to hear about them. There is a lot more to the world we live in than we know. While most scientists and experts are of the view that there is always a cause and effect relation behind the occurrence of these instances. Some of you might want to label them as something divine while others prefer to explain them in a rational manner. No matter what the world has to say about them, these phenomena are something that should be appreciated. With this said, here are the natural unseen phenomena.

The Catatumbo lightening happens to be one of the most unique natural phenomena in the world. It happens within the domains of Venezuela in which lightening arcs are formed between clouds. It is seen about 280 times during an hour and almost 140 nights during a year. For this reason, it is referred to as the never ending storm. According to an estimate, the area is subject to more than 1,176,000 electrical discharges on a yearly basis. 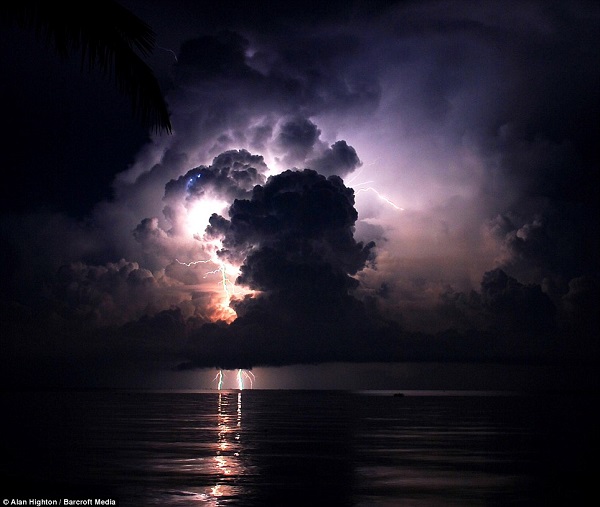 It is a common phenomenon that occurs in Honduras. The witnesses are of the view that it occurs between the months of May and July. Firstly a dark cloud is formed that is followed by rain. When the rain stops, hundreds of fish are discovered beneath the area. People collect the fish and take them home to cook them. 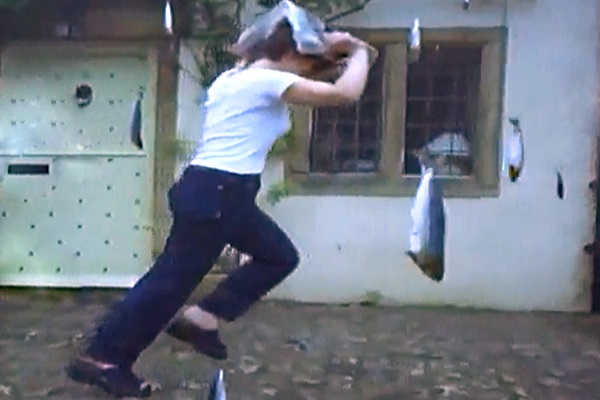 Goats that are able to climb trees are mostly found in Morocco. While most of you might not believe it, but it is a fact that happens all year around within the country. It is clear that the goats engage in this activity to gather some food from the trees. There is a specific tree which seems to be at the center of attention for these goats. It is named the argan tree. However, the tree is close to its extinction due to which a number of environmental protection groups have taken the initiative to protect it. 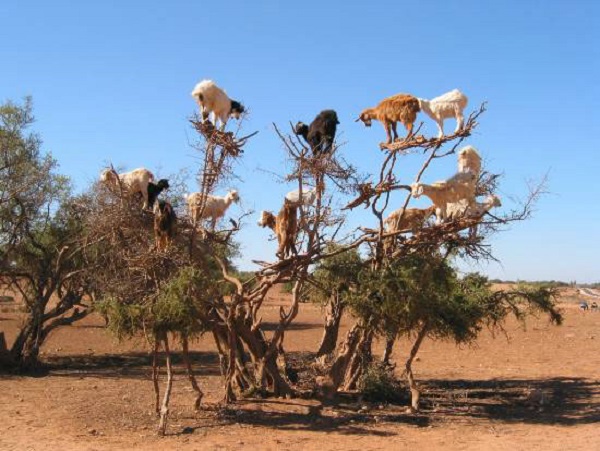 Between the months of February and March, Brazil hosts some of the largest and longest waves in the world. The phenomenon is referred to as the Pororoca. The tides which are responsible for its occurrence come from the Atlantic Ocean. The longest wave that is generated can be felt 30 minutes or more before its arrival. The power of this wave has been expected to destroy anything that comes in its way. There is a Brazilian surfer who set the record of riding the wave for 37 minutes. 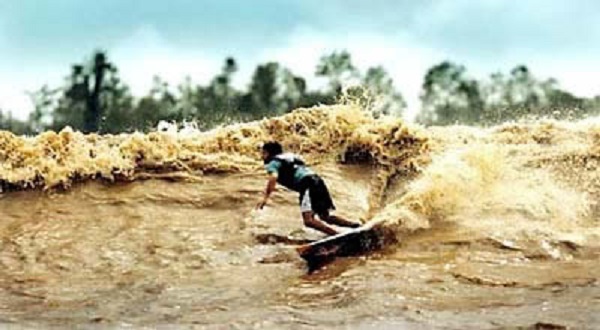 In Denmark, during the months of spring, millions of starlings gather to form the black sun. It is actually the formation they form while joining with one another. The phenomenon is referred to as the Black Sun in the country. One major reason for the formation is the migration of the starlings from different corners of the world. 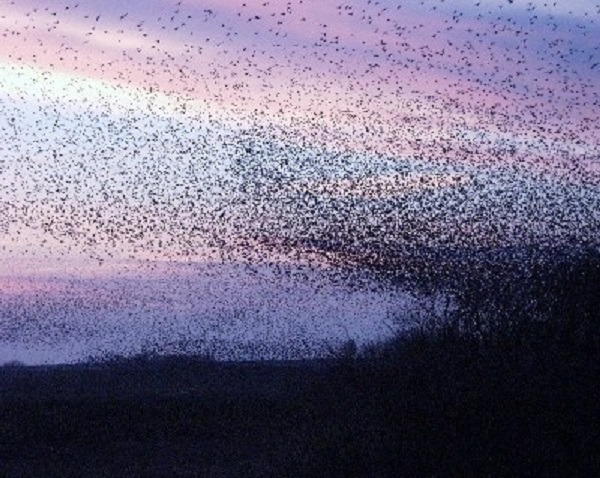