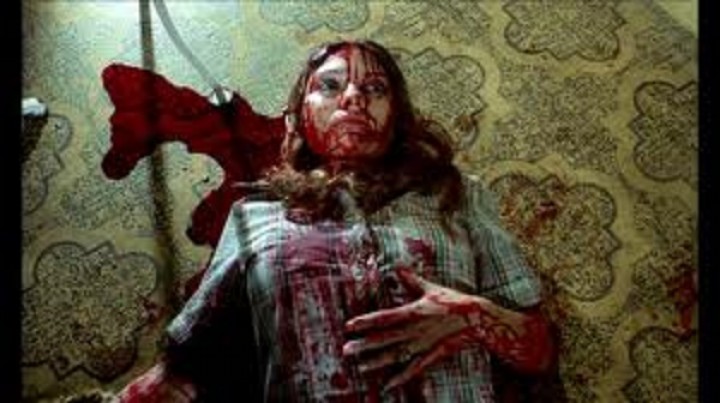 The Most Shocking Unsolved Murders

Life is a gift of good but there are always some people who like to take it away. No matter how hard the laws might be, murder is always going to remain a major social issue. There is no end to the unsolved murder mysteries that have gone unsolved till now. In fact, most of these mysteries have haunted the authorities for a long time. The cases I am going to share with you are quite different as well as horrifying. There are also some cases which are so horrible and terrifying that I do not consider it ethical to share them with you all in this post. With this said, here are the 5 most shocking unsolved murders. 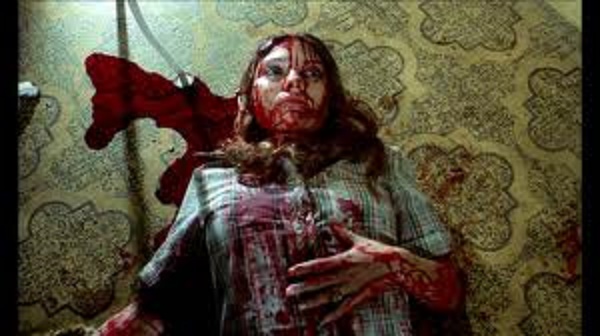 These murders had taken place in California a long time back. They are famous under the name of quadruple murders. In 1981, the victims, a mother, her son and a friend had been discovered in a cabin. They all had been bound by electrical wire and tapes. What’s strange to note is that the neighbouring cabins had been occupied, but none of the individuals had heard any sound. Another person, Tina, had also gone missing who skull was finally discovered after 30 years.

Famous by the name of Bible John, this man had murdered three women. He had a charming personality and an engaging character, but in reality, he was a murdered and a beast. All three were women raped and then killed. The authorities of the region had not never been able to produce any arrests or substantial evidence about the person’s incarceration or death.

It is said that this star had been killed in his Arizona apartment. It is also said that he along with his friend used to videotape women while provoking them. It was due to his obsessions and behaviour that soon his stardom fell to the ground. What’s more important to note is that till now no evidence has been found on the killer of Bob Crane.

Now here is the mystery which is the most haunting of them all. In fact, you can kill the most brutal murder in the history of mankind. Her body had been cut into half. Some of the authorities are of the view that she had been raped. It should be noted that different accounts of her murder have been produced till now due to which the case has been made even more mysterious than before. A large number of people had confessed killing her, but in reality, the actual murdered will never be found.

The murder of a child that was carried in 1957 had haunted the American Crime Control Units for more than 50 years. This poor child had been found in a box. He had been killed by several blows to the head. What’s more outrageous is to note that he was only 5 to 6 years old. No identity of the boy has even been found. It should also be considered that the case has never been closed as witnesses come and go.