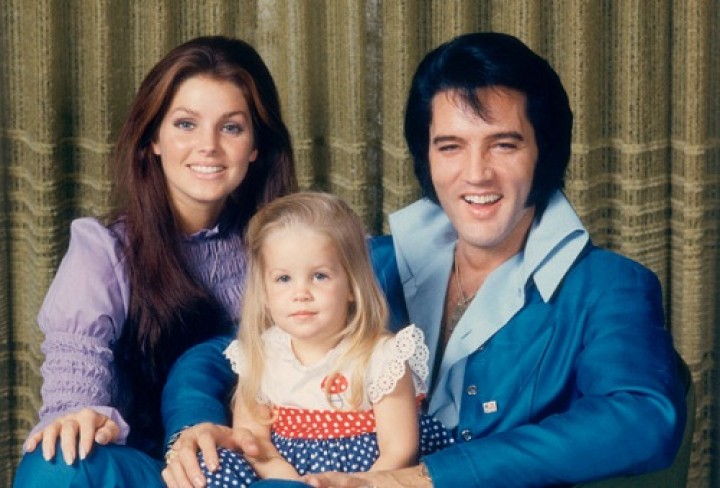 The Most Horrifying Marriages of All Times

Here you can read about the most horrifying marriage of all times. In fact, I should better say the most horrifying marriages since the times of Adam. The couples I have added in the list do not include the regular people, but rather the celebrities who preferred to marry one of their fans. There are a number of reasons for which marrying your fans is a bad idea. It is quite difficult for being a fan, as you might find yourself attracted towards your ideal at all times. Initially, you will begin with just admiring the works of a person, but then soon you will feel the angel of love getting inside you. If you fan, then you need to keep yourself acquainted with the reality i.e. your ideal might not turn out to be the person whom you expect him or her to be. Whether you like or not, there is a high degree of fakeness and surreal-images which are presented to you about the world of the celebrities. In the end, you will come to know that the person you loved and admired so deeply just turned out to be a crack head.

Marriage is a pure relation-in fact, the purest of them all, but in the present times it is evident that this institution has lost it all. The reason being the need for sex, the need for money and the need for more than what a person can give you. In other words, we might have nothing special in ourselves, but still we want our partner to be something extraordinary. Like there are men and women who do not prefer to struggle to make their mark in the world, but when it comes to marrying someone, you will be astounded to hear about the expectations and demands they have. The idea here is to demand a partner who is more or less like you, belonging to the small social strata and class. But when we start looking to the sky or beneath, that is where the black thunder starts to set in our lives. Here is the list of the 4 most horrifying marriages of all times.

Most of you might remember this guy as being the king and the top gun of the rock n roll, but when it comes to his personal life, then there is a lot more which you will never want to know, especially if you are a diehard fan. Elvis had met Priscilla when she was 14. Both of them instantly fell in love. In fact, Elvis had found a girl who would do anything for him. Whenever she asked Elvis that she wanted to be an actress or a model, he turned her request down. It is also to be remembered that the marriage of the couple was more like a press conference. No matter how hard the girl tried to win the love and respect of this creep, she failed. Finally, she filed for a divorce to put an end to this mad house relationship. Even after the death of Elvis, she had always felt sorry for him and that she should have done something to save his life. 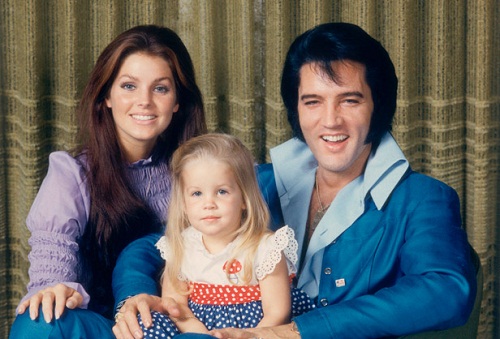 The man was nothing less than a sex symbol for all the men and women of his times. He is even termed to best of the 20th century, when it comes to dancing. Just like any other person like him, the guy had an endless number of fans. Some of them were so violent, that they would eventually get themselves arrested or sentenced for many years in prison just to get a bite of this guy. One such fan was a rich woman from Hungary named Romola de Pulszky. He had been after the guy for many years and finally managed to marry him. From the very start of the marriage, there were a number of warning signs which were evident in the relation. When Vaslav’s boss-another love of the guy-heard about the marriage, he fired him. As they had no money and the conditions went on to grow worst for then, she had no other option to allow her husband to satisfy the needs of his boss over and over again. Soon, Vaslav began to show symptoms of schizophrenia which was far from being cured at that time. She herself began to have relations with other women. In all, the marriage was a complete failure. 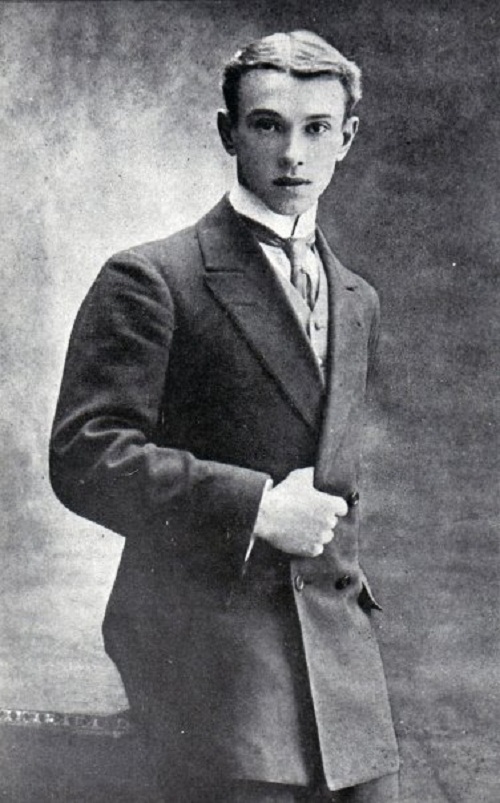 2. The Ideological Lover of Ayn Rand

There was no end to the teenagers who wanted to meet Ayn Rand. Nathaneil Blumenthal was one among the millions of fans the women had. He finally wrote to his hero and tried to inspire the person her with his writing and finally, he did manage to win the women’s heart. When the met for the first time, Ayn had realized that there was some sort of ideological connection between the two. As Nathaneil already had a girlfriend and had also married her, Rand soon started getting randy. She arranged a number of sexy time sessions for the couple and told them what they were doing was completely rational. All Ayn wanted was to have a sexual relation with the guy, who was in his 20s but Ayn was the last woman, the guy wanted to have a relation. Finally, Ayn denounced the guy publicly and destroyed his finances. 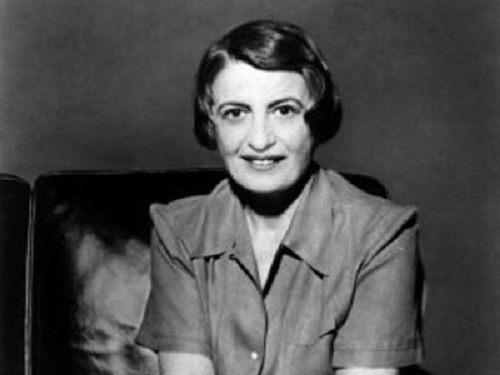 In the 1960s’ there was a band named Beatles which used to play at the Cavern Club. Among the many crew members, there was a trainee hairstylist named Maureen Cox. She was in deep love with Ringo Starr and they had married in secret in the year 1965. As soon as the world got to know about the love affair of the two, the poor girl started receiving a number of threats. Things got worse for her when she realized that her husband was not what she had thought him to be. He was not loving, was a big cheat and a self-obsessed person having no regard for women. The Ringo-which the world used to love so dearly, also used to beat his wife from time to time. Another person whose named is to be mentioned here, as he used to do the same with his wife is John Lennon. As expected, this marriage had also ended up in a bitter divorce.

Now it is evident that the celebrities and stars which most of us admire so intensely are far from being polite, caring and loving. When a star and a fan marries, the end is another addition in the list of the most horrifying marriages of all times.