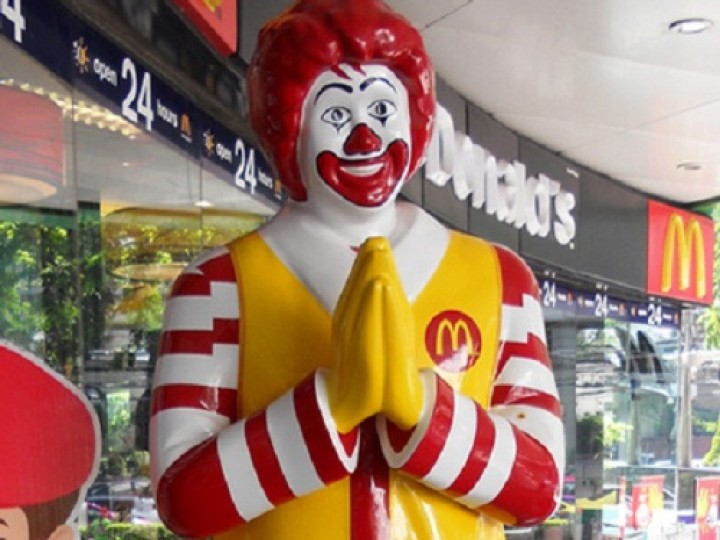 People Who Went Mad After Eating At McDonalds

Most of you might not love to go McDonalds at all. Some of you might be loving it still, just because of their good childhood memories. The reason for which most of the people travel to this crazy house is to find out something delicious at a cheaper price. All the way you might be thinking about the taste of the burger, that intriguing smell of the cheese burger, the taste of chicken and mayonnaise, the cold coke flowing down your throat.

But the above mentioned reasons are not the only ones for which people prefer to try McDonalds. There are a number of food lovers who go there to experience the maniac and psychopathic tendencies. You might be thinking that do the McDonald’s authorities and officials add in some hallucinogens. Some of you might even be feeling the wave of fear going down the spine. The reason for which people go insane is when they are not given the kind of food they were expecting. Here is a list of the 4 people who went mad after eating at McDonalds. 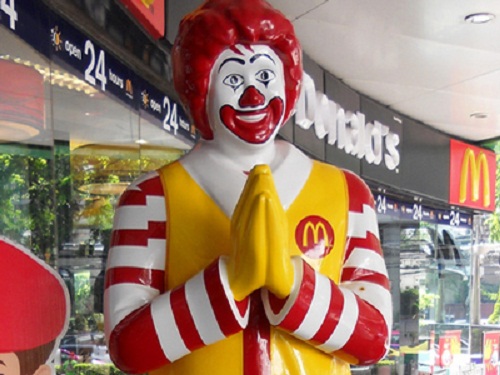 A woman in the UK was denied to ride on her horse on the McDonalds drive thru and enjoy her meal while sitting on it. It is obvious that she wanted to have the King Arthur feeling. After having not being allowed to perform this insane stunt, she actually took horse in the restaurant. The horse had even poo on the floor which indeed outraged the owner and the workers. Finally, the police arrived the scene and the woman had been fined with a handsome load of cash.

Have you ever experienced the frustration while waiting for more than an hour in the drive thru? The same has happened with a policeman in Atlanta named Scott Biumi. One day when he was filling shitty in the line, he finally took things into his hands and walked up to a car in front. He yelled at the man at first for holding the line for too long and then even took out his gun at him. The man, was in fact not a man, but just a high school kid who had been more than harassed. The video footage was recovered from the scene and the services of the same kid were used to trace out the man who just showed the world that how crazy the McDonalds lovers can be.

Another incident had taken place at one of the drive thrus, when a drunk lady blocked the way and asked the authorities to give her two free-big macs. When she was told that they weren’t serving big macs, she asked for something else. After having tried their best to make the woman leave, the police was finally called for. She was finally arrested and had to spend a few days in prison with big jack.

There was a man who went so far as calling 911, only because McDonalds had got his order wrong. When the guy realized after getting into his car, there was something missing, he went back and then started a fight with an employee. He suddenly felt the need of calling 911-as it was a catastrophic emergency for him. When the police showed up and when the situation was explained to them, they decided to arrest the one who made this stupid call.

These were just some of the cases who went insane or crazy about McDonalds, if you happen to be remember some cases of your own, then do not hesitate to share them with us.