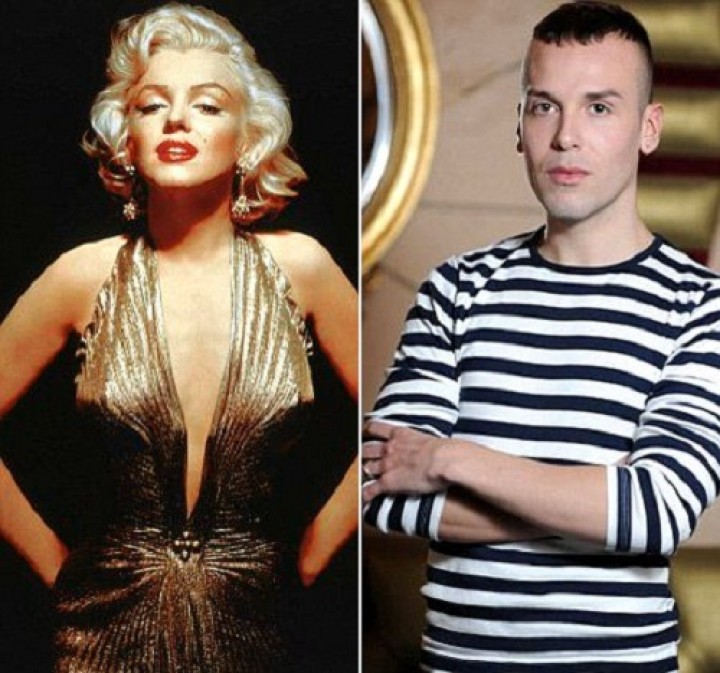 People Who Believe That They Have Been Reincarnated

If what took place in the past of a human being could be verified, then the people who claim that they have been reincarnated would be much happier. The concept is all about the soul experiencing different bodies from time to time. In other words, this concept asserts that the soul does not die at all and changes bodies from one time to the other. There is no end to the people who believe that the souls are simply transferred. The same belief is also held by the Hindus who believe in a number of lives. In terms of Islam and Christianity, there is no accepted doctrine in this regard. In fact, both these religions term it to be absurd, but still there are some Christians who believe in it. There have also been cases of hypnosis in which the patients were made to accept that this is their second life. There are also a number of cases of reincarnation from the holocaust which you also need to consider. If you are still confused about it, then it is best that you read this list of the 5 people who believe that they have been reincarnated.

Sergey Anatolyevitch Torop is one of the most bizarre cases when it comes to reincarnation. This guy believes that he is the reincarnation of Jesus Christ. A former patrol officer, thinks that soon the world would bow before him, but he is simply mistaken. He also uses his knowledge about different religions and then combines them to bring out something new. 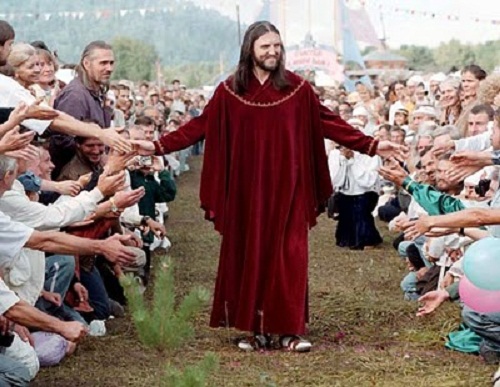 4. The reincarnation of Marilyn Monroe 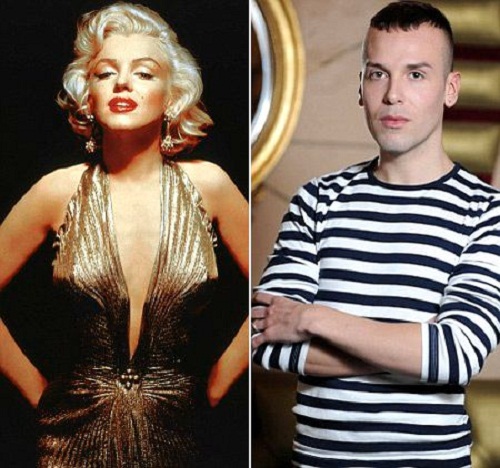 3. The Living Version of Anne Frank

Now here we have the case of a Swedish Poet named Barbro Karlen. She believes that the soul of Anne Frank had been added into her body at the time of her birth. After having kept it to herself for many years, she finally made the announcement publicly in a TV show. Since then she has been criticized by many, including Jews from all over the world. 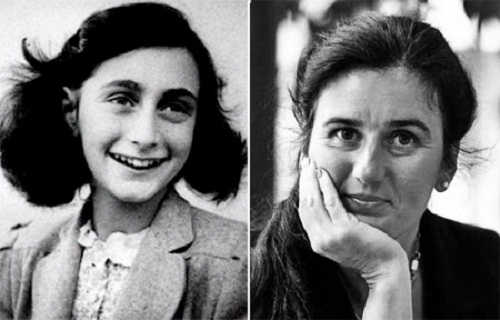 In the WWII, there was a fighter pilot who had been shot down over the pacific. The world might have forgotten the name of this hero but now the hero is back in the body of a toddler named James Leininger. When the parents first realized that their 2 year old son used to say words like “Plane on Fire. Get out of the plane”, they remain puzzled for a long time. The parents then announced that their son has managed to reveal a number of details on the life of the pilot. The child has even told his parents about the name of the pilot he used to fly with and also where he had been trained. Now most of the people believe that what the boy is telling are deliberate stories and there is also a role of the parents in making it all up, as there is information on this pilot present on the web. In all, there is no way that the claim of this boy can be subject to a verification. 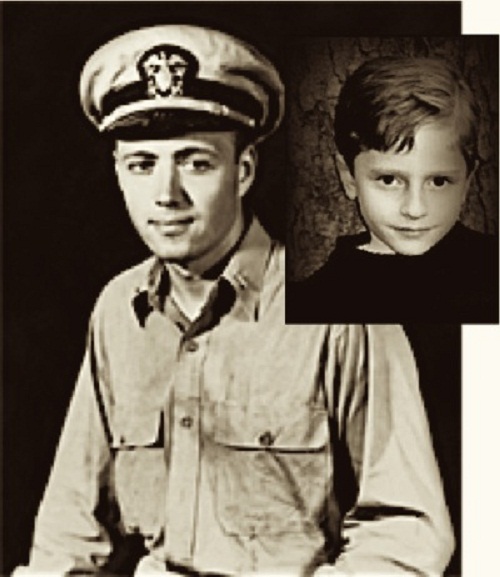 1. The Aussie Couple who consider themselves as Jesus and Mary Magdalene

There is a couple in Australia who term themselves as being Jesus and Mary Magdalene. The guy was a former IT specialist named John Miller. He tells a number of accounts about on the life of Christ and how he had been crucified. Both of them assert that they have been running their own campaign under the name of “The Divine Truth” and have also been able to attract more than 100 people. 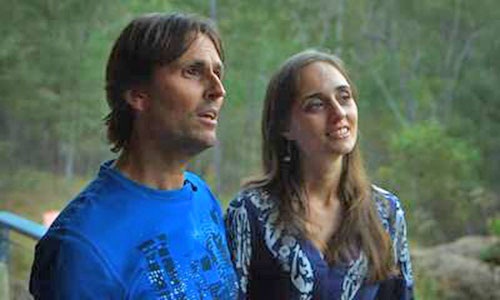 It is weird to notice that how people are falsely led to the belief about reincarnation just through their dreams and through hypnosis. One needs to consider the fact that our brain can make anything up at the sub-conscious and unconscious level. The same is done during the therapy