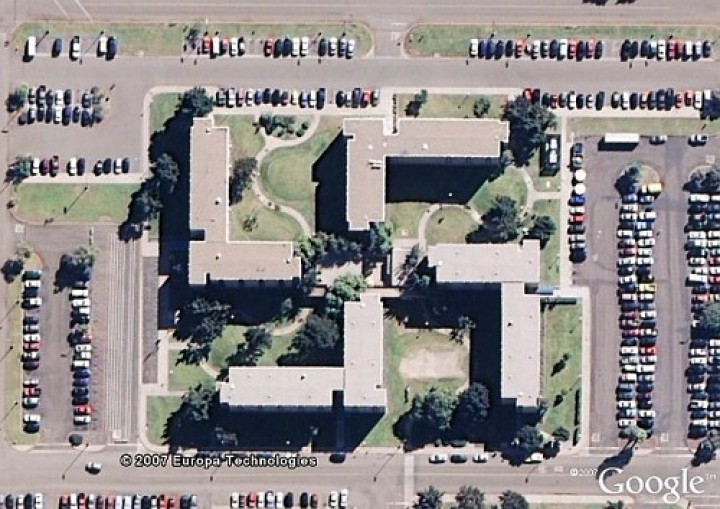 When it comes to the architectural masterpieces, then there are a number of examples which are worthy to be mentioned. But what about the screw ups about which you may have never heard of. In terms of making and constructing a structure, there are several dimensions which are always to be considered. It is because even a minor blunder in the process can result in some serious consequences. The history of making colossal buildings and structures goes thousands of years back. Whether it be the pyramids of Giza or the Great Wall, all of them were quite perfect according to the time in which they had been made.

There are always a number of reasons for which these blunders occur. Sometimes it is due to the mistakes in the design, due to poor construction plan or any other related thing. Despite of an extreme care and caution, there is always a probability of a mistake. Another reason for which the designers and contractors should be extra careful is all because thousands of life would be at stake. In terms of this list, I have only added those which were indeed huge, so that you might be able to have a better understanding of the causes and consequences. Here is the list of the 5 biggest, coolest and colossal architectural blunders in the history of mankind.

Although America was in the lead to criticize the Nazis and their entire doctrine, but what do they have to say about this building which looks exactly like a swastika. It seems like the Nazis did manage to influence the United States. Whether the structure was deliberately made this way or it was just a blunder, the authorities do need to answer this question. The purpose for which it was built was to house a number of sailors and for other naval purposes. Due to the high levels of criticism, the Navy did agree to make some modifications and changes.

The time at which the concept and design of the structure was presented, most of the people applauded it, but soon it turned out to be a blunder. In the year 1974, it was briefly termed to be the tallest building in the domains of Chicago. The designers and architects were of the view that using an Italian marble on the structure would notch up the appeal and beauty of the building. For many years a number of slabs and parts have fallen off from the building. Moreover, a number of cracks have also been discovered in the structure. In all, it is now termed to be a failure. Finally, in the year 1990, nearly $ 80 million were spent on the modifications to make the structure safer.

The hotel is indeed awesome and unique in terms of its look, but when it comes to the heat and sunlight reflection issues, then there are a number of questions about which the designers and engineers don’t want to think about. The curvature now acts as a big death ray or a magnifying glass. There are a number of people who have complained of feeling a great amount of heat when inside the building. One of them also said that his bag and hair was burnt due to the heat ray.

The mall was made to be a paradise for the tourists, but soon the authorities realized that they won’t be able to make much out of it. The owner of the mall had a vision to make a shopping arena which would come to compete with the biggest and the most profitable malls in the world. The one thing which the makers did wrong was the location. In other words, the mall is far from the common transit hubs. It took around 2 or more hours for the shoppers to reach the site. Even after so many years, the mall is 97 % vacant.

What were the engineers thinking at the time of making it? Is it a deliberate act or a blunder? According to the architects of the structure, it is supposed to be like a pixilated cloud. There are a number of commodities and entertainment options which will also be offered in it. But for millions in the world, the structure reminds them about the fate of the US Twin Towers. The city officials had apologized for it, but still no sort of progress has been made in terms of the modifications.